The new executive for the national Black Lives Matter (BLM) group has reportedly filed for personal bankruptcy on three separate occasions, raising further questions about the charity’s finances under heavy scrutiny, according to the New York Post.

Cicley Gay, 44, was named chair of the Black Lives Matter Global Network Foundation in April after joining the board of directors and has worked in the nonprofit field for over 20 years, according to her LinkedIn. She filed for Chapter 7 bankruptcy as recently as 2016, and also in 2013 and 2005, according to federal court records first reported on by the Post.

She was required by a court to attend classes on managing her money and completed one class in December 2016, according to the Post. Gay responded “No” that same year when asked whether she registered a business in the span of four years, even though she founded a public relations and consulting firm called The Amplifiers in 2015, according to the Post.  (RELATED: BLM Cut Massive Checks For Co-Founder’s Brother, Father Of Her Child)

Gay is beginning to steer the ship of the BLM foundation while it faces significant legal pressure for its purported spending habits. The group notably shut down its fundraising after Democrat-run states threatened to file lawsuits, The Washington Examiner reported.

Tom Anderson, director of the government integrity project for the ethics watchdog National Legal and Policy Center, told The Daily Caller News Foundation that BLM is a “financial disaster” and that the hiring of Gay confirms they’re “at the bottom of the barrel.”

“We’re watching them crash and burn,” he said. “This woman should never be on any board. But she’s on the board because no one else will be. This is just the beginning of the end.”

Gay could not be reached for comment by TheDCNF, nor could BLM. 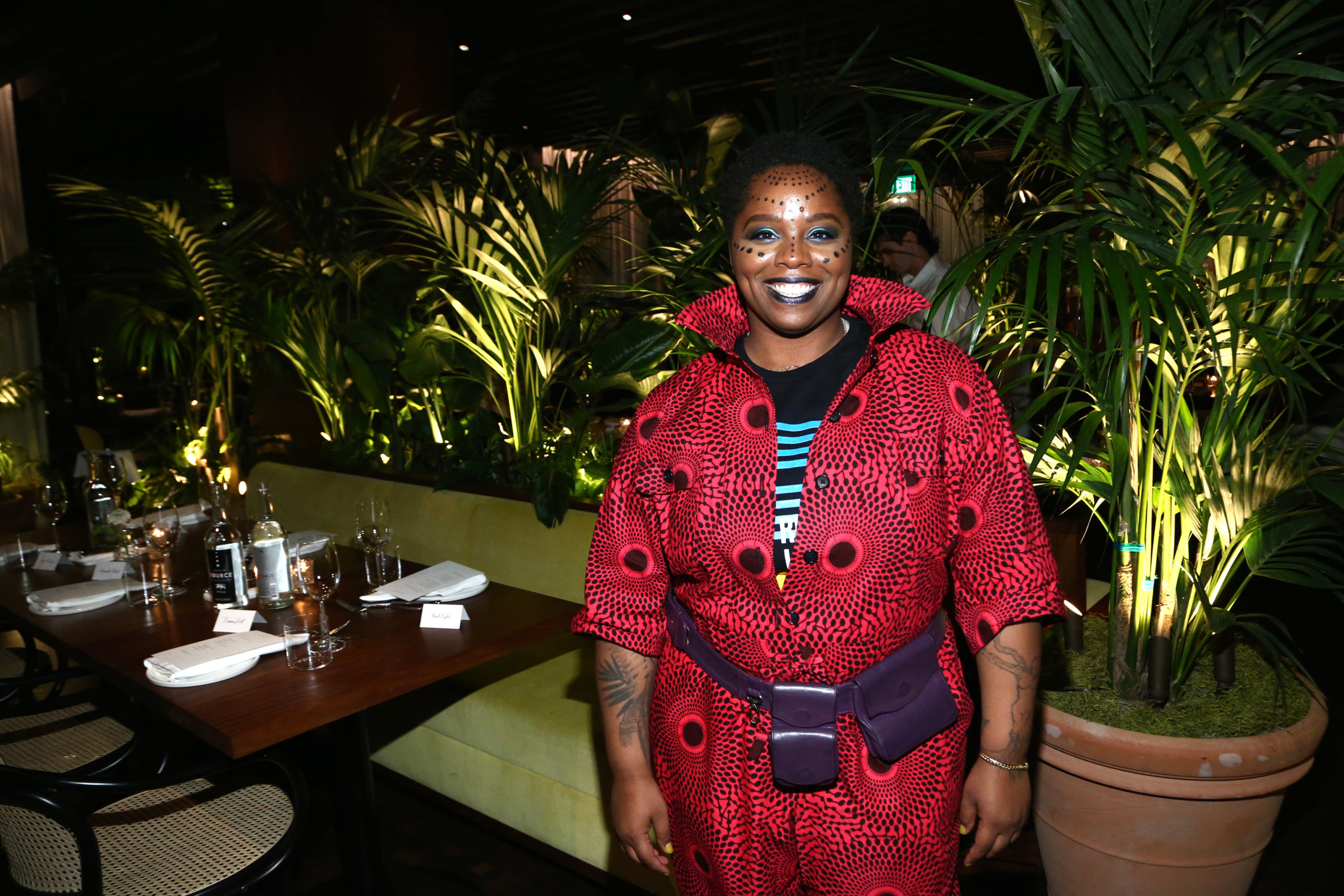 The BLM foundation also reportedly splurged on luxury mansions in Los Angeles and Toronto in 2020, according to its latest federal form 990 tax documents reported on by New York Magazine. Co-founder Patrisse Cullors stepped down as director of the group last May and has repeatedly denied any wrongdoing after the foundation raked in $90 million in 2020, according to a February report on its website.

Gay was also a digital media contractor for BLM from August 2020 to September 2020, according to her LinkedIn. This, Anderson says, points to how BLM is elevating people in its inner circle since those unaffiliated with the group are not willing to deal with the PR disaster.

“If you really want to get a bird’s eye view of what’s happening, it’s that no one on the outside of Patrisse Cullors’ inner circle wants to touch BLM right now,” Anderson added. “Since no one outside her inner circle is willing to come in and attach their name to what they know is going to be a calamity, she can only reach out to people who are within her circle.”