Skyrocketing energy costs have hit vulnerable communities the hardest as energy insecurity reduces access to quality education, food, medicine and other necessities, according to energy experts.

Gwinnett County School District (GCSD) is one of the largest districts in the state of Georgia, where minorities make up roughly 80% of the student body and nearly 35% of students are on free or reduced lunch, according to US News. However, as energy prices have soared, nearly 77% of the school’s budget is forced to go to transportation and other overhead costs, according to David Berliner, a teacher in Gwinnett County School District.

The cost of educating one child at GCSD in 2021 was $11,240 up from $9,960 in 2020, according to US News. As energy prices rise, the costs could impact teacher salaries and benefits needed to support the large school system.

However, the impact of the energy crisis on vulnerable communities extends to areas beyond education, according to Derrick Hollie, the founder of the Energy Poverty Prevention Project.

Energy insecurity occurs when people forgo certain essential items – such as food and medicine – or leave their homes at an unhealthy temperature to pay their energy bills.

“Rising gas prices is one of the underlying factors driving inflation,” Hollie said. “Gas prices reached their highest level, nearly doubling since last year. Propane is up 30%, natural gas is up more than 60% and a barrel of oil is trading at $109 a barrel.” 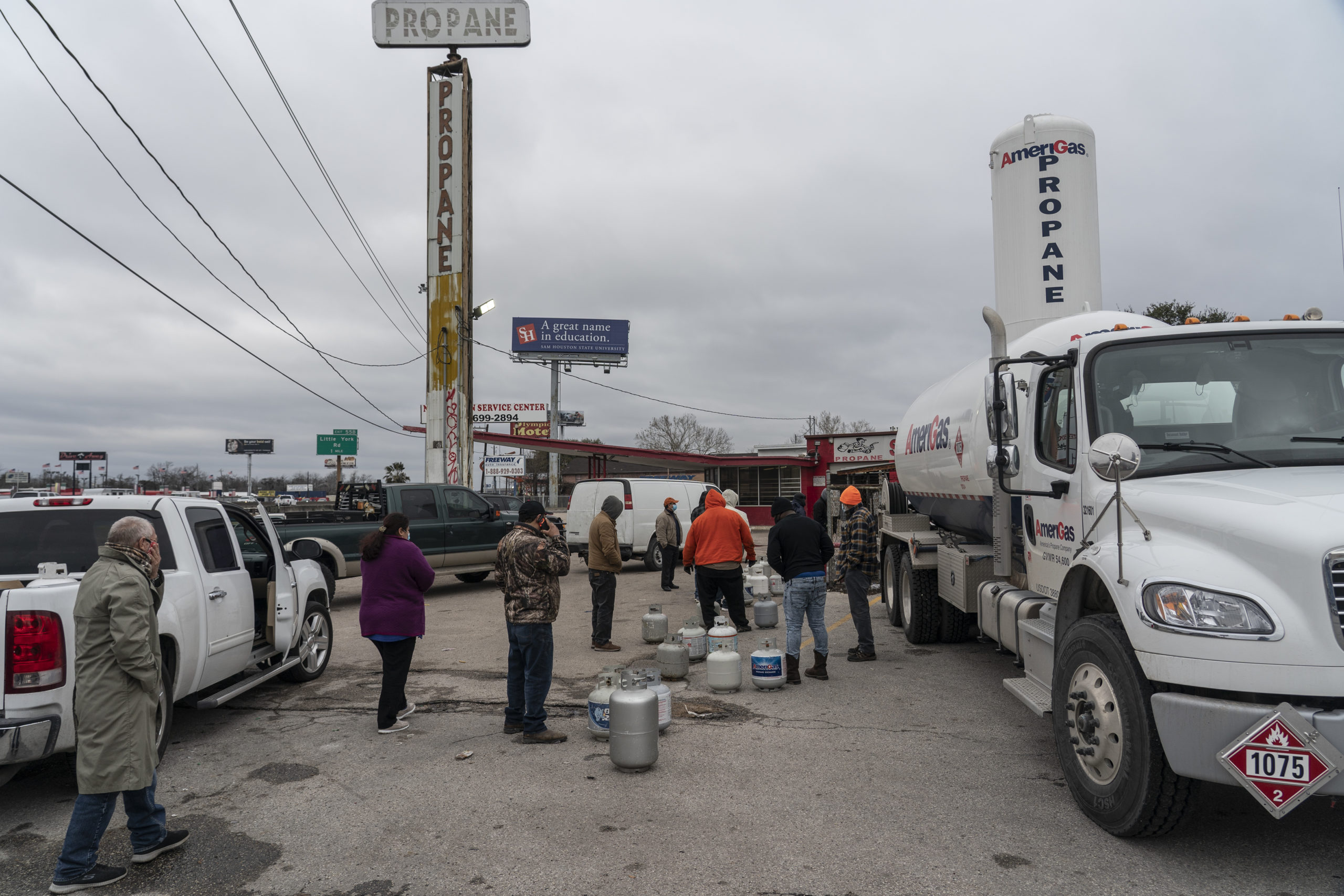 The cost of rising oil prices is detrimental to at-risk communities, which include minority groups, fixed-income individuals and the elderly who struggle to pay the bills and provide for their households, Hollie said, as these groups tend to spend a larger share of their money on energy costs.

“We know that at-risk communities spend a higher percent of their annual budgets on covering energy costs,” Hollie said. “So many in America struggle with energy poverty and yet there is little being done on the federal level to mitigate the disparate impacts of increasing costs on at-risk communities.”

Republican lawmakers sponsored a bill aimed at further researching the effects of energy poverty. However, Congressional Democrats blocked the legislation because, Hollie said, it would cut against their environmental justice agenda.

“If Democrats agreed to support the impact statements it would expose the hypocrisy in environmental justice,” Hollie said.

“Reliable, affordable, accessible energy is a rare thing in Biden’s America,” Hern said in a statement. “Energy shortages hurt our most vulnerable communities the hardest. I know firsthand what it’s like to grow up in a home where you don’t know if the power will be on when you get home from school. Our children deserve better, which is why I’m committed to ensuring our most vulnerable communities are taken into consideration when the federal government proposes policy.”