Mexican authorities are investigating the recent murders of two priests and the kidnappings of a group of tourists near the U.S. border.

On Tuesday, Mexican authorities said they were searching for the bodies of two Jesuit priests and four individuals who were kidnapped near the U.S. border, according to Reuters. The priests were killed in Cerocahui, Mexico, when a tour guide sought safety in the church during an attack from which he was running. (RELATED: Cartels Are Recruiting Gamers To Scout The US-Mexico Border)

“They entered the church, chased a person and murdered him. Apparently the priests came out and they were also killed,” President Andres Manuel Lopez Obrador said on Tuesday.

A group of men took the bodies away in a pickup truck, according to Reuters.

On Monday, authorities were alerted to a group of four tourists, including two men, a woman and a child, who had been kidnapped. 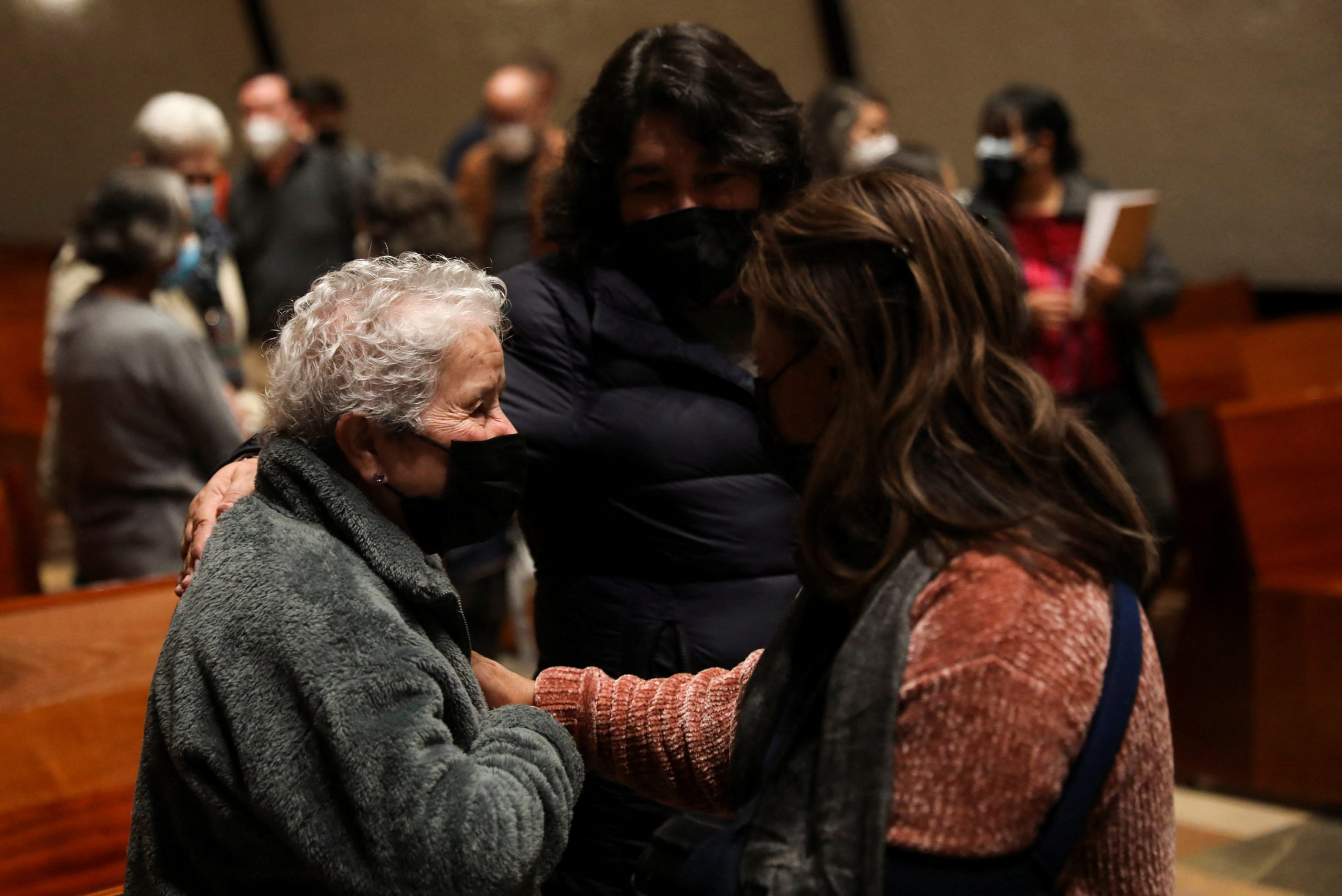 Relatives and friends of the two priests Javier Campos and Joaquin Mora who were murdered, attend a mass after Mexican authorities said that they are searching for their bodies along with others who were kidnapped in a violent stretch of northern Mexico, at San Ignacio de Loyola church in Mexico City, Mexico June 21, 2022. REUTERS/Edgard Garrido

That same day, Mexican authorities said that they had found the bodies of two slain Canadians in the popular tourist town of Playa del Carmen, according to CBS News.

Authorities found that one of the victims had three different names and was wanted for fraud.

Cartel violence has led to recent murders in resort towns, such as Cancun and Tulum. The state’s homicide rate has nearly quadrupled since 2016 because of tourists’ demand for drugs, according to The Wall Street Journal.

In March, tourists in Cancun found human remains suspected of being a casualty of cartel violence, according to The WSJ. In November, alleged rival cartels engaged in a gunfight near Cancun, leading people on the beach to seek refuge in resorts nearby, according to The Associated Press.