Despite a draft opinion indicating the Supreme Court would overturn Roe v. Wade in its decision in Dobbs v. Jackson Women’s Health Organization, the court has yet to issue an opinion in the case, which some legal experts argue is a means to maintain engagement with the public.

Though the court heard arguments on Dobbs in December and the draft opinion leaked in May, the court has still not issued an opinion. Jonathan Turley, an attorney and professor at George Washington University Law School, argued the Supreme Court was attempting to drum up suspense.

“Chief Justice Roberts always likes to put on a show and save the best decisions for the end of the court’s session,” Turley told TheDCNF. “The timing of the decision doesn’t have as much to do with the court’s safety” as much as it has to do with the ‘wow factor’ an opinion has on the American public, Turley added.

Three of the bigger decisions of the current session have yet to be released: CVS Pharmacy Inc. v. Doe, US v. Zubaydah and the long-awaited Dobbs v. Jackson Women’s Health Organization. The Dobbs case concerns a Mississippi law that prohibits the majority of abortions after the first 15 weeks of pregnancy, and a decision in the case is likely to overturn Roe v. Wade, according to a draft opinion leaked to Politico. 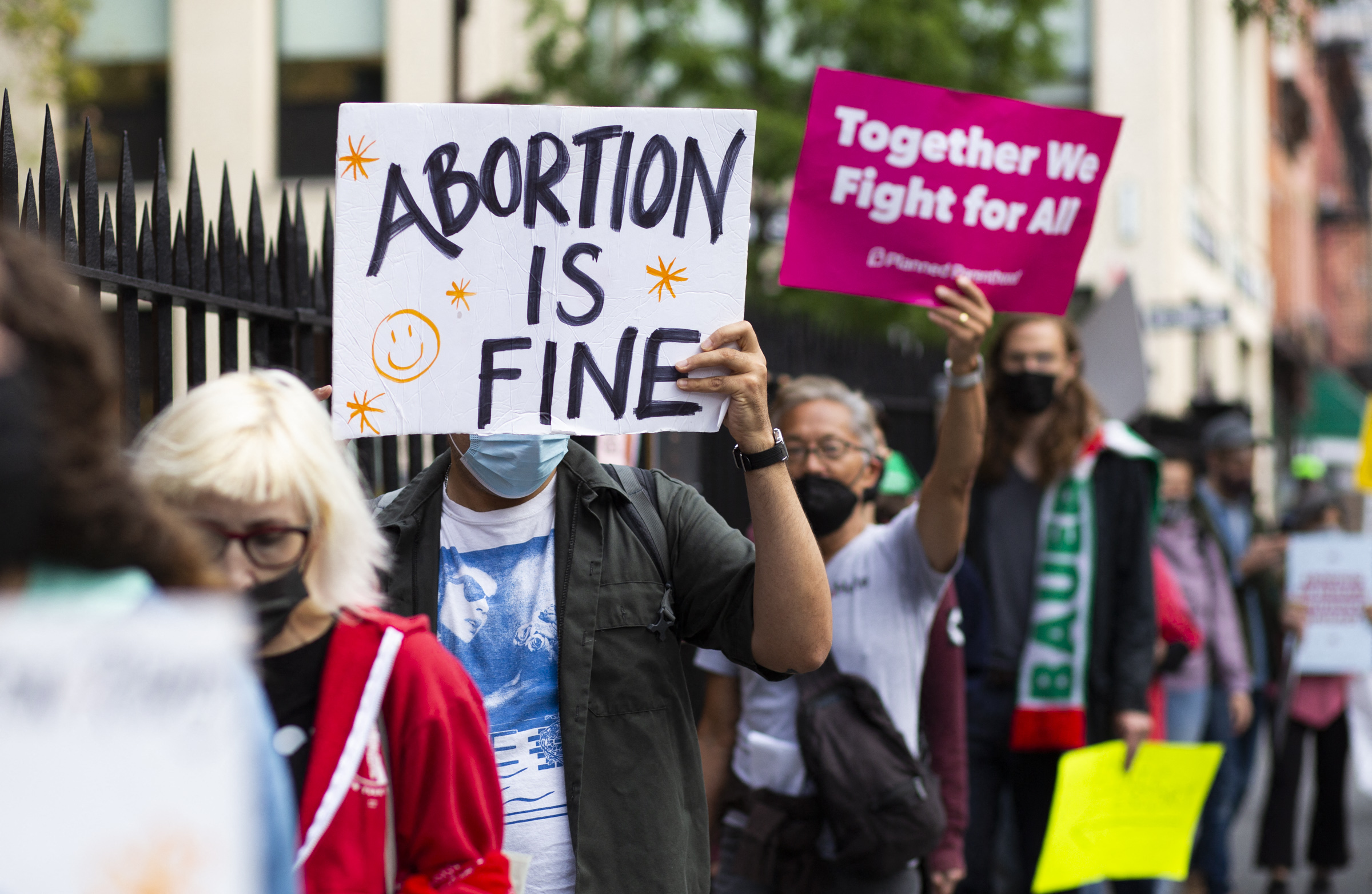 Protesters organized by NYC for abortion rights demonstrate outside Saint Pauls Roman Catholic Church in the Brooklyn Borough of New York City, on October 9, 2021. – A US federal appeals court ruled on October 9 that Texas could resume its ban on most abortions, two days after another court suspended the ban. (Photo by KENA BETANCUR / AFP) (Photo by KENA BETANCUR/AFP via Getty Images)

“Releasing the most anticipated decisions at the end of their session forces the public to read the other opinions that are released prior,” Turley said.

Many legal experts agree with Turley’s prediction and expect the abortion case will come in the term’s final week, according to the Los Angeles Times.

Similarly, in previous years, the court often releases the biggest and most controversial decisions right before the summer recess; in 2015, the case decision that ruled to recognize same-sex marriage, Obergefell v. Hodges, was released on the last day of the court’s session.

Another legal expert, Tim George, a lawyer in Erie, Pennsylvania, suggested that important decisions, such as the court’s opinion on abortion, take time to fully develop and establish.

“Justice is rarely achieved when it is rushed. While we all want the Supreme Court to issue decisions on the important cases they hear in as timely a manner as possible, neither the Court’s opinions nor their timelines should be swayed by public opinion,” George told Inside Sources.

With the Supreme Court setting an additional decision day Friday, the abortion opinion could potentially be released at the end of this week.