The Biden administration approved a program Thursday from the state of Colorado that allows the state to use taxpayer dollars to fund healthcare for illegal immigrants.

The program was approved under Section 1332, a provision of the Affordable Care Act (ACA) that allows states to create their own requirements for insurance markets. Both the Department of the Treasury and the Department of Health and Human Services (HHS) approved Colorado’s waiver request, submitted in November 2021. The federal government will provide $1.6 billion in pass-through funding to the state of Colorado over a five-year period to facilitate its healthcare exchanges.

Colorado’s application makes clear that its new healthcare exchanges are intended to facilitate the sale of taxpayer-subsidized health insurance to illegal immigrants.

“The State will be implementing a State-based subsidy program in plan year 2022, aimed at reducing the out-of-pocket cost sharing for individuals and families purchasing coverage through the exchange. In plan year 2023, a new subsidy program will be offered to Coloradans not eligible for federal subsidies, including Coloradans without a documented immigration status,” the state wrote in its application of the Colorado Option.

“Pass-through savings derived from the waiver will support State-based subsidies for health insurance affordability supporting Coloradans that may find out-of-pocket costs unaffordable or that are not eligible for premium tax credits under the ACA, including those Coloradans that are not eligible due to immigration and documentation status, or lack thereof,” the application continues.

The Affordable Care Act prohibits those who are not citizens or “alien[s] lawfully present in the United States” from being “treated as a qualified individual and may not be covered under a qualified health plan in the individual market that is offered through an Exchange.”

“Where the law as it stands now as I see it, it does not allow those who are unauthorized in this country to receive taxpayer-paid benefits except in very rare circumstances,” he testified. “And it will be my job to make sure that we are following and enforcing the law.” 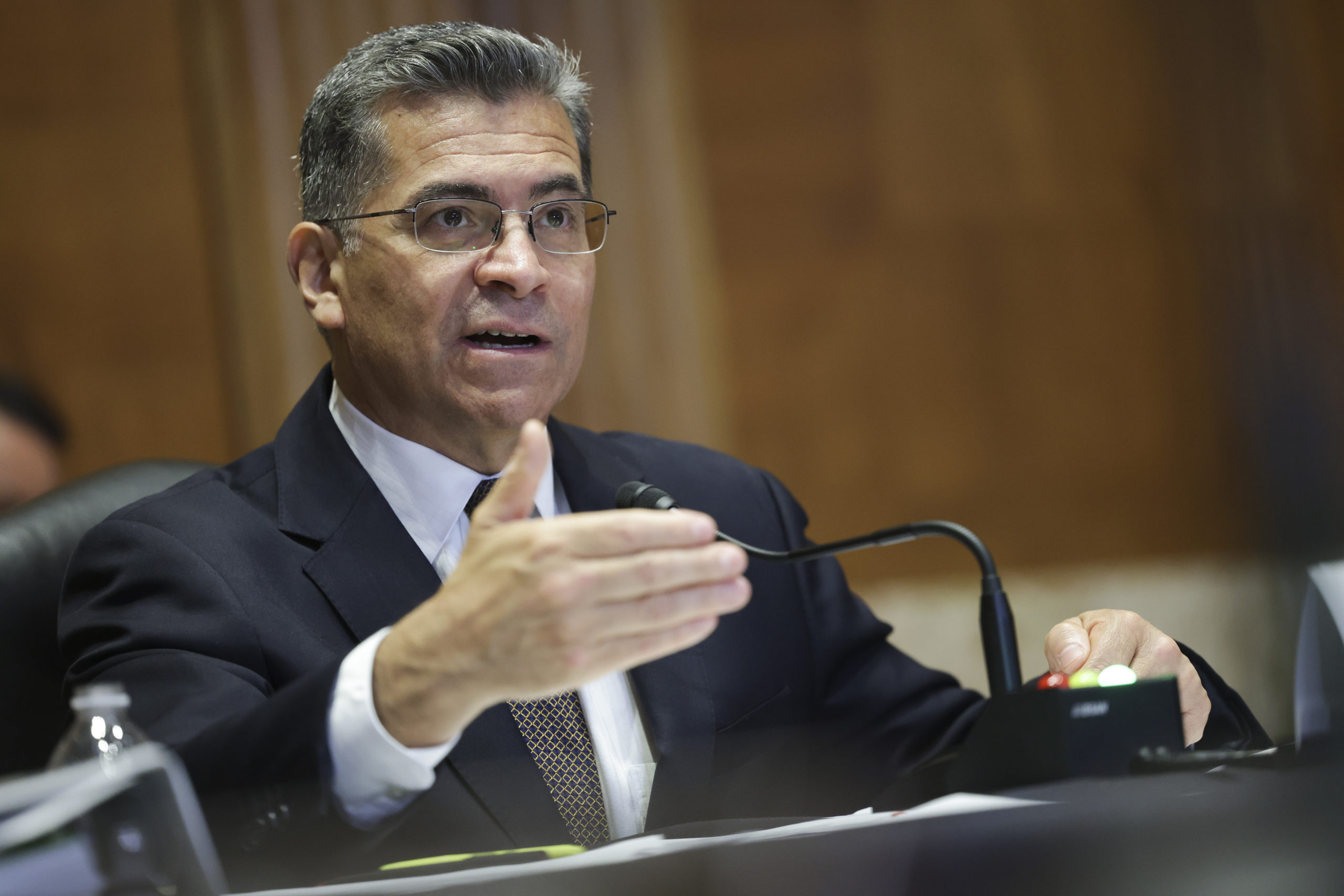 The Treasury Department did not respond to the Daily Caller’s request for comment on the matter.

A spokesperson for Center for Medicare and Medicaid Services (CMS) within HHS cited the nature of 1332 waiver plans when explaining the legality of Colorado’s program. Due to the structure of the waiver and grant process, the federal government does not directly provide subsidies to individuals who purchase insurance on exchanges created under Section 1332. Instead, the federal government offers pass-through funds to the state of Colorado.

“The state can then use pass-through funding for purposes of implementing its approved waiver plan. This includes using the pass-through funding to provide state subsidies to those not currently eligible for federal subsidies under the ACA, and to fund other state affordability programs,” the spokesperson told the Daily Caller.

The state of Colorado did not respond to the Daily Caller’s request for the number of illegal immigrants it expects to purchase subsidized health insurance. The state’s proposal projects that overall enrollment in the exchanges will increase 15.1% through 2027.

Famously, during his 2009 State of the Union address, then-President Barack Obama claimed that Affordable Care Act subsidies “would not apply to those who are here illegally.” In response, Republican South Carolina Rep. Joe Wilson stood up and yelled, “you lie!” (RELATED: Biden: We Have ‘Obligation’ To Give Illegals Healthcare)

Congressional Republicans are calling out the approval, with Colorado Rep. Ken Buck claiming that it violates the “clear intent” of the Affordable Care Act.

“While Americans suffer at the pump, Biden gives their tax dollars to illegal aliens,” Buck said in a statement. “This is one more episode of the Biden administration’s almost unbelievable commitment to putting the needs of Americans behind everyone else.”

“Democrats are putting illegal aliens first and Americans last. While Coloradans struggle to pay for gas and are being destroyed by inflation, Democrats’ top priority is to take your tax dollars and use them to give illegal aliens free Obamacare,” fellow Colorado Rep. Lauren Boebert added.