A former corrections officer at a Clark County, Indiana, jail gave a key to the women’s section to male inmates, leading to numerous rapes and assaults, a lawsuit alleges.

The 20 female inmates who are suing the sheriff’s department alleged that multiple male inmates entered the women’s section of the county jail Oct. 24, 2021 using a key provided by now-former corrections officer David Lowe. At least two women were allegedly raped, and the attackers allegedly exposed themselves, made death threats and groped female inmates in the hours-long attack, according to the lawsuit.

Jail authorities did not immediately arrive to stop the alleged attack despite the presence of cameras and the women’s attempts to call for help, according to the plaintiffs’ attorney Bart Betteau. 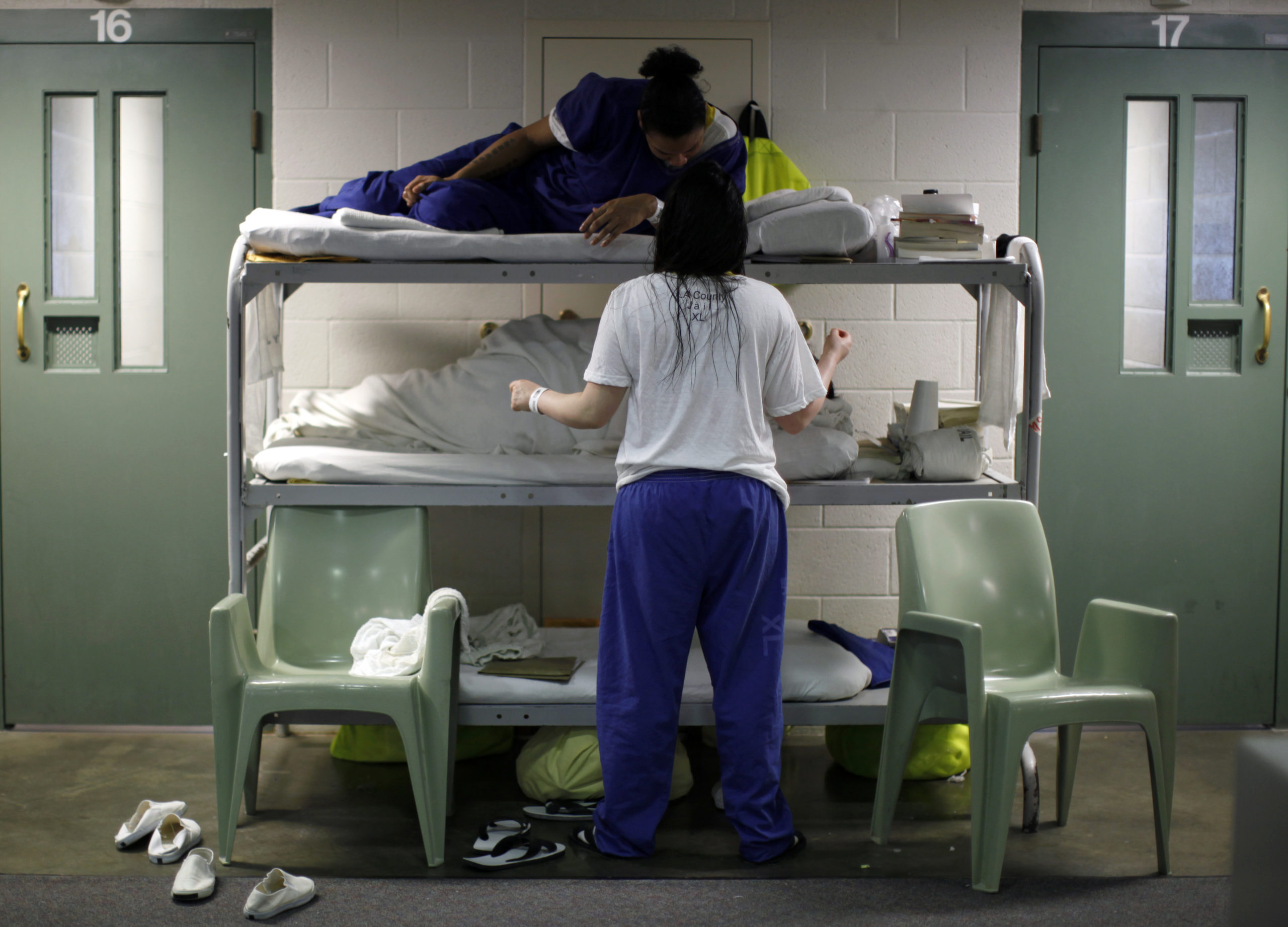 Women chat as they lie in beds placed in the communal area outside cells, due to overcrowding at the Los Angeles County Women’s jail in Lynwood, California April 26, 2013.

“These females were doing everything they could to alert the jail staff. They were pounding on the door for help. They were hitting the buzzer on the inside of the pod in order to alert jail staff,” Betteau told 13WTHR. (RELATED: Wisconsin Supreme Court: No, You Can’t Use A Transgender Name Change To Duck Sex Offender Registry)

Once guards did arrive, they allegedly punished the women by revoking their “dark” privileges and keeping the lights on for three days in addition to removing their pillows, razors and blankets, according to the lawsuit.

Lowe was arrested hours after the alleged attacks and is facing a misdemeanor and two felony charges over the incident, according to 13WTHR. (RELATED: Liberal Prosecutors Say They Won’t Enforce Abortion Bans)

The Clark County Sheriff’s Department and the plaintiffs’ attorneys did not respond to the Daily Caller News Foundation’s requests for comment.