A U.S. federal appeals court ruled Wednesday that a federal law banning the encouragement of non-U.S. citizens to enter or reside in the country illegally is unconstitutional because it penalizes freedom of speech.

In a 2-1 decision, The 10th Circuit Court of Appeals ruled that the law criminalizes “vast amounts of protected speech” like informing non-citizens about social programs or telling family members to stay in the country even if their visa expires. Although the law is part of a broader statute barring human smuggling, Circuit Judge Nancy Moritz wrote that the law likely bans commonplace statements that are repeated across the nation countless times each day. (RELATED: Federal Court Blocks FDA’s Juul Ban)

The law places criminal punishment on those who “encourages or induces an alien to come to, enter, or reside in the United States, knowing or in reckless disregard of the fact that such coming to entry or residence is or will be in violation of law,” according to 8 U.S. Code 1324.

The 10th Circuit’s ruling aligned with a Kansas judge’s decision to dismiss indictments that accused two men of violating the law by helping organize an operation that employed illegal migrants in construction jo.

Wednesday’s 10th Circuit’s opinion differs from the 4th Circuit, which upheld the law in the 2011 case United States v. Tracy. In an unpublished opinion, the court said the law could infringe on peoples’ free-speech rights in particular cases, but was not overly broad, according to Reuters. 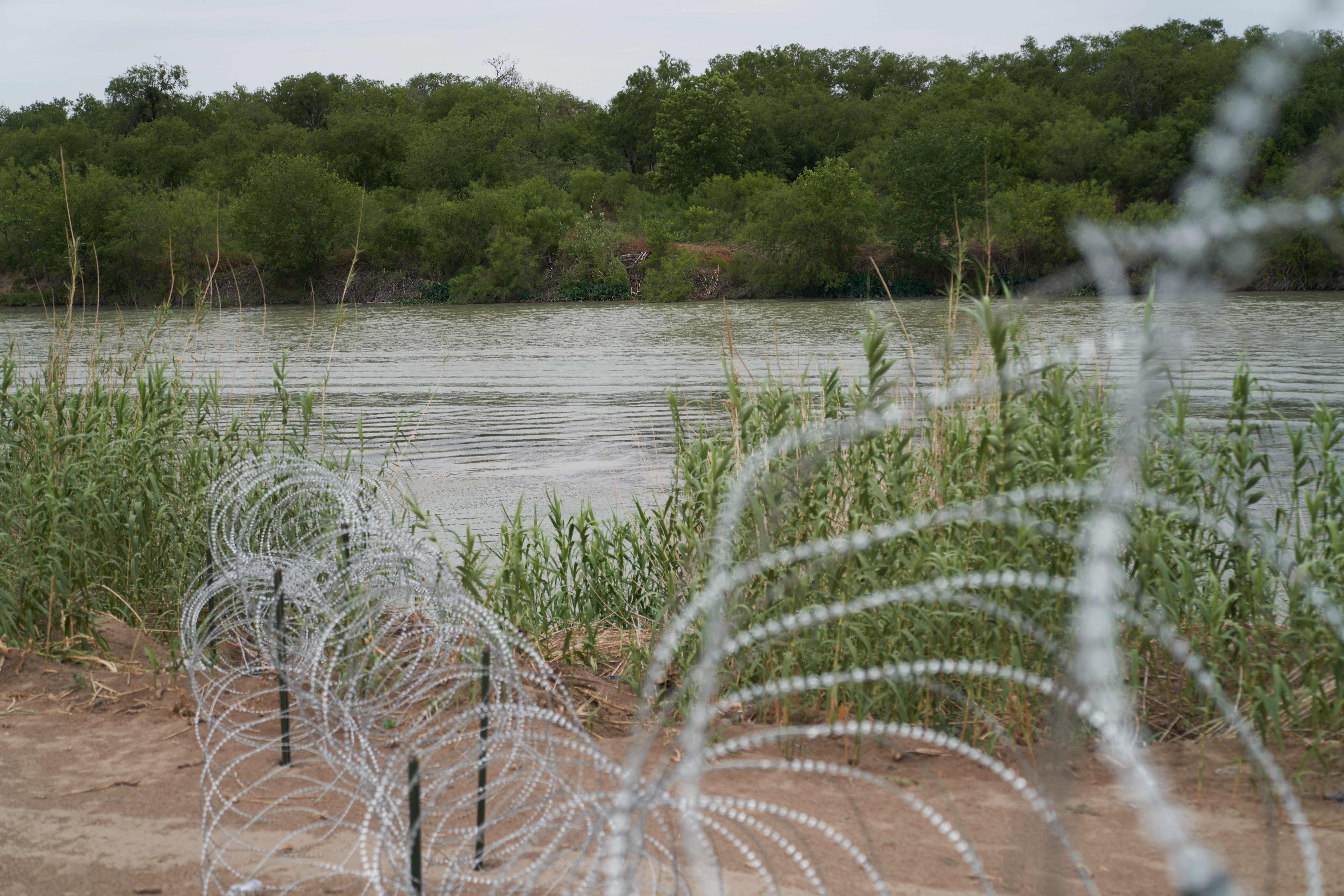 A path used by illegal migrants along the Rio Grande River has layers of concertina wire put on by U.S. Border Patrol and National Guard troops in Eagle Pass, Texas, May 22, 2022. – A Louisiana federal judge blocked the Biden administration on Friday from ending Title 42, a pandemic-related border restriction that allows for the immediate expulsion of asylum-seekers and other migrants. (Photo by allison dinner / AFP) (Photo by ALLISON DINNER/AFP via Getty Images)

In this case, the Department of Justice maintained that the law does not use the words “encourage” and “induce” in the ordinary sense, but rather as synonyms for criminal facilitation and solicitation, reported Reuters.

Moritz and Circuit Judge Scott Matheson said the Supreme Court’s ruling did not mean that the law could not be used to punish free speech that is protected under the First Amendment of the U.S. Constitution.

Despite its phrasing, the legislation requires proof that a defendant meant to solicit activity that violates U.S. immigration law, according to Circuit Judge Bobby Baldock, who dissented from the ruling. He said that because that communication is essential to criminal activity, it is not covered by the First Amendment.

The 10th Circuit Court of Appeals and Department of Justice did not immediately respond to a request for comment.