President Joe Biden could declare a climate emergency as soon as this week, according to The Washington Post, in a bid to implement elements of his environmental agenda as climate legislation has stalled in Congress.

Leading Biden administration officials are debating ways to advance the president’s agenda, and the president is prepared to announce a number of new initiatives to reduce greenhouse gas emissions, reported the Post, citing three people familiar with the matter. The internal discussions come after Democratic Sen. Joe Manchin of West Virginia told party leaders last week that he opposes the plans to advance this month’s significant economic package that includes billions of dollars toward slashing carbon emissions and promoting green energy.(RELATED: Joe Manchin Drives A Stake Through Democrats’ Economic Package)

Democratic lawmakers are also calling on Biden to use his powers to enact further climate policies amid failed legislative action and the Supreme Court’s recent decision to limit the regulatory abilities of the Environmental Protection Agency.

On Monday, Democratic Sen. Jeff Merkley of Oregon said it was time for Biden to take massive, unilateral executive actions on climate change, even if the Supreme Court rules them unconstitutional. 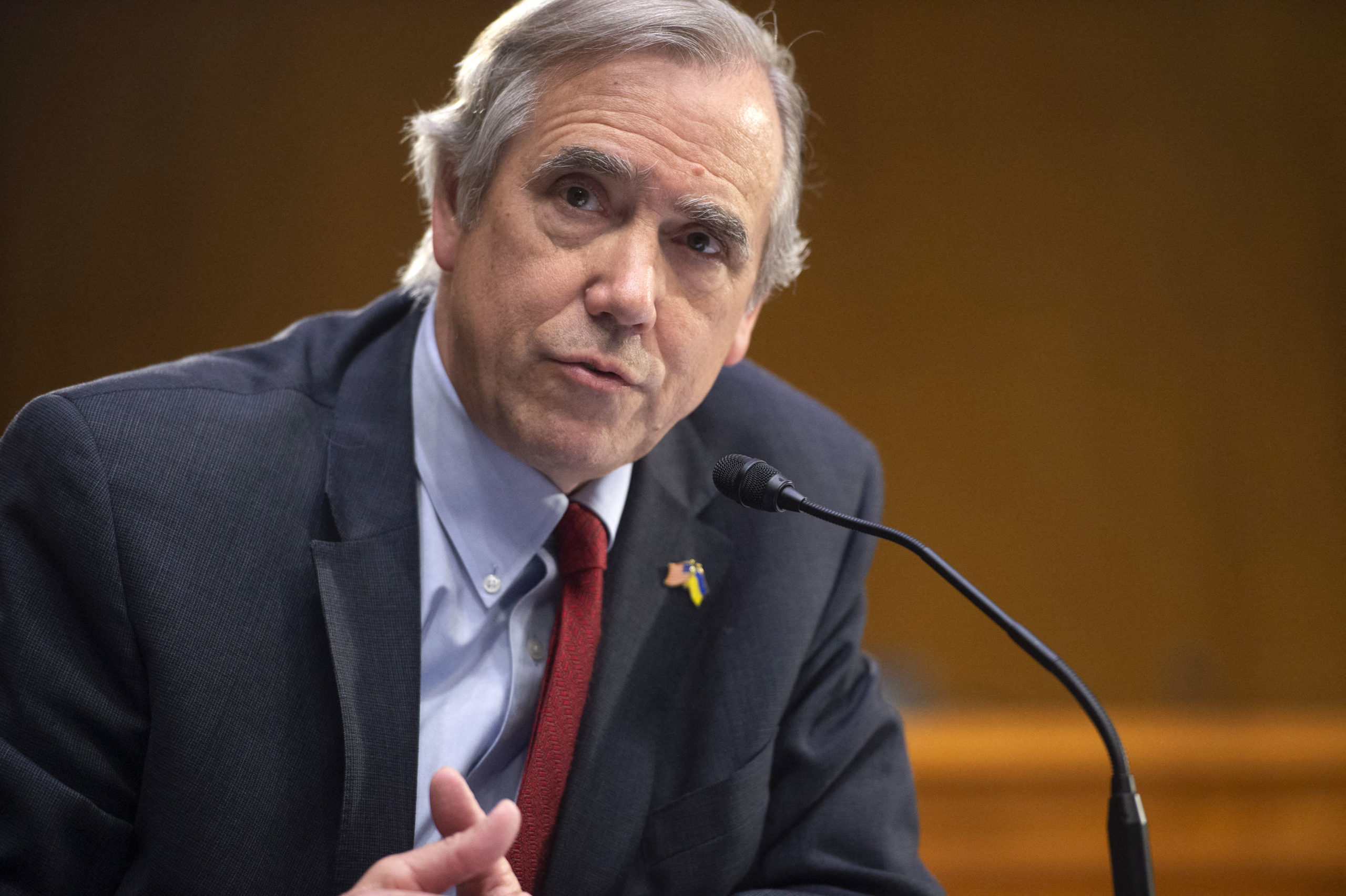 “There is probably nothing more important for our nation and our world than for the United States to drive a bold, energetic transition in its energy economy from fossil fuels to renewable energy,” Merkley told reporters on Monday, according to the Post.

“This also unchains the president from waiting for Congress to act,” Merkley said, referencing the recent legislative impasse.

Meanwhile, Democratic Sen. Ron Wyden of Oregon, who chairs the Senate Finance Committee, said that lawmakers should continue to pursue legislation in a statement on Monday.

“While I strongly support additional executive action by President Biden, we know a flood of Republican lawsuits will follow,” Wyden said, according to the Post.

“Legislation continues to be the best option here,” he added.