Democratic Sen. Joe Manchin of West Virginia said that he will not back a bill that includes climate provisions and tax hikes, according to The Wall Street Journal.

Manchin informed Sen. Majority Leader Chuck Schumer that he would only back legislation that includes provisions to reduce the costs of prescription pharmaceuticals and a two-year extension of Affordable Care Act subsidies on Thursday, the WSJ reported. The Democrats are rushing to reach a consensus on the bill before the August recess when legislators from both parties will begin to concentrate completely on bids for re-election. (RELATED: Dems Are Still Pressuring Manchin To Back Climate Bill That Will Make Inflation Even Worse)

Many Democrats consider environmental policies critical as they look to fulfill President Joe Biden’s aggressive climate agenda. However, they may be forced to forgo climate action in favor of a deal that can garner wider support in their party and pass while they have control of Congress, according to the WSJ. 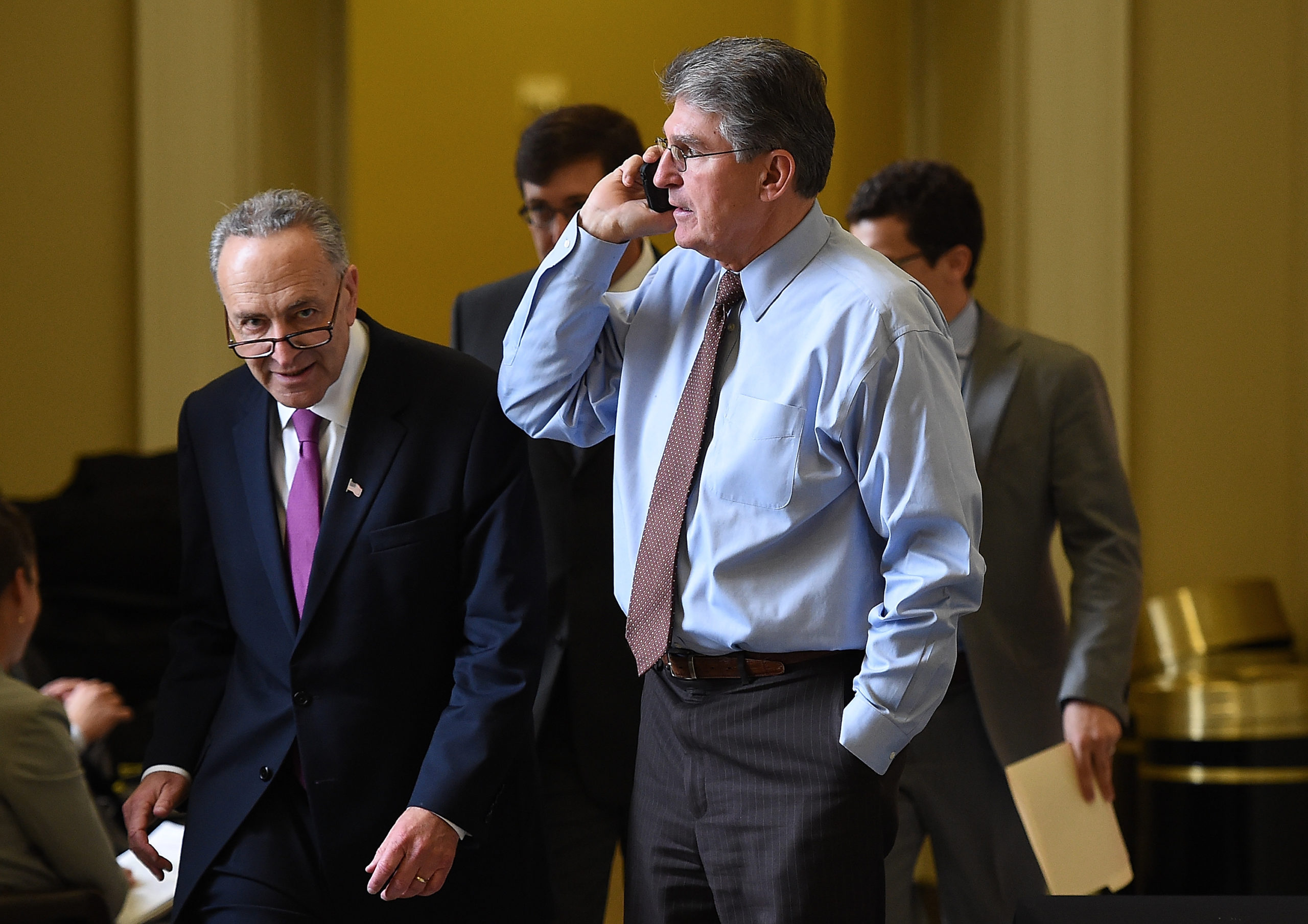 Last year, House Democrats advanced a bill that would have increased taxes by nearly $2 trillion in total, while also funding initiatives to combat climate change, expand the child tax credit and provide universal pre-kindergarten. However, Sen. Manchin rejected that measure in December due to concerns about rising inflation.

The Democrats hope to employ a procedure called reconciliation, which will enable legislation to move with a simple majority, instead of the 60 votes normally needed in the Senate. Manchin’s support will thus be critical for the Democrats in the 50–50 Senate to push any legislation past Republican opposition.

Manchin’s refusal to include more climate spending and higher taxes comes amid soaring fuel prices and record-high inflation numbers. The senator repeatedly said that he would support a package that raises taxes, reduces drug costs, promotes energy production and slashes the budget deficit to hamper inflation, reported the WSJ.

Sen. Manchin’s office and the White House did not immediately respond to the Daily Caller News Foundation’s request for comment.