President Joe Biden declared that he would take executive action to further his climate agenda in a Wednesday speech if Congress didn’t act, warning of an international environmental catastrophe just as China ramps up coal production and continues to increase its emissions.

Biden stated that he will undertake substantial measures in the coming weeks to safeguard communities from rising temperatures, including investing over $2 billion in heat resilient infrastructure, while pushing to expand wind-powered energy in his remarks delivered in Somerset, Massachusetts. Meanwhile, China is approving the construction of new emission-heavy coal power plants that will lead to increased global temperatures as Chinese President Xi Jinping moves to ensure his nation’s energy security and independence, according to a Greenpeace report on Wednesday. (RELATED: China Announces Purge Of CCP Officials Ahead Of Elections)

Biden spoke at a former coal-fired power plant that is now a site for the manufacturing of offshore wind components, demonstrating his push to implement his ambitious 2035 energy transformation plan that rejects fossil fuels in favor of renewable energy alternatives. In stark contrast, The People’s Republic of China is embracing fossil fuels to reach its growing energy demands, approving plans to add a total of 8.63 gigawatts of coal power plants in the first quarter of 2022 alone, nearly 50% of the capacity approved in the whole of 2021.

China is the world’s largest carbon emitter and relies on coal for over half of its total electricity generation. In April, amid the rise of global energy shortages, Chinese Premier Li Keqiang called for boosting coal supplies to ensure energy security, stating that coal production should be increased by 300 million tonnes this year, up  7% from last year’s output of 4.1 billion tonnes. 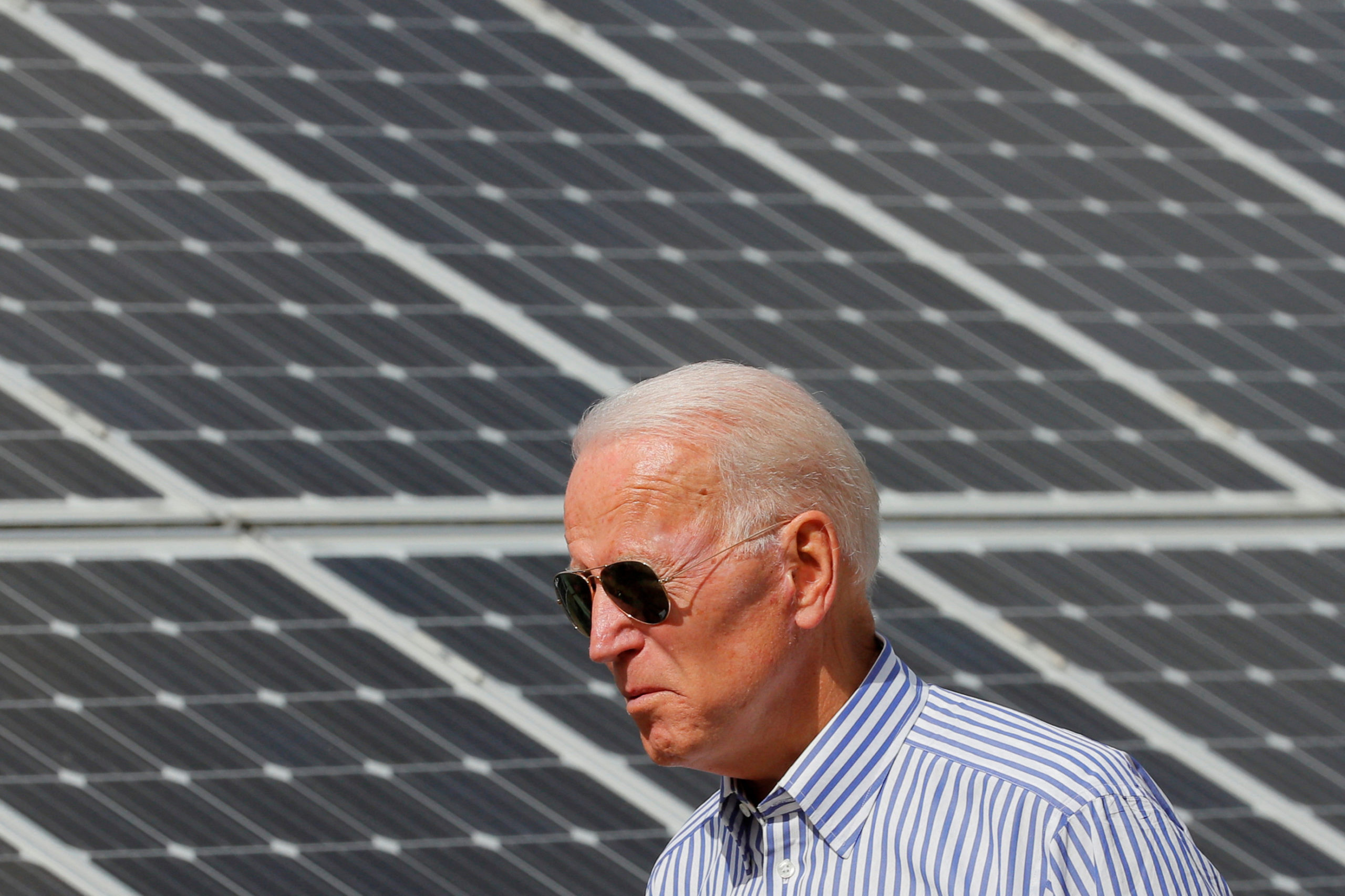 The president’s announcement comes amid disagreements over his economic deal in the Senate after Democratic Sen. Joe Manchin of West Virginia withdrew from negotiations over proposed climate provisions and higher taxes included in the package. Biden’s broader economic plan, which includes bold climate legislation, is anticipated to involve sizable investments in reducing carbon emissions.

Following the breakdown of negotiations between Manchin and party leaders, Biden administration officials considered their options to push through Biden’s plans, including declaring a climate emergency, according to The Washington Post on Tuesday. The White House also made it clear on Monday that Biden would work aggressively to “attack climate change.”

The senators demand that the president use powers in the National Emergency Act (NEA) to “immediately pursue an array of regulatory and administrative actions to slash emissions, protect public health, support national and energy security, and improve our air and water quality.”