Over the past year, shares of Berkshire Hathaway have traded at historically high levels, a surge likely due to Robinhood complying with federal regulation in reporting fractional trades, according to a study by UC Berkeley, Columbia Law School and Cornell University released Wednesday.

Fractional trading, or the process of trading fractions of shares, has become significantly more popular in recent years amongst retail investors, especially on free market trading apps such as Robinhood. (RELATED:Robinhood Slapped With $70 Million Fine Over Misleading Users, Service Outages)

Robinhood began complying with Financial Industry Regulatory Authority’s (FINRA) “Rounding Up” rule to report fractional trades as whole trades in February 2021. The study estimates that “roughly 80% or more of BRK.A trading volume has been fictitious” as a direct result of compliance with this rule, which the paper called “well-intentioned but misguided.” 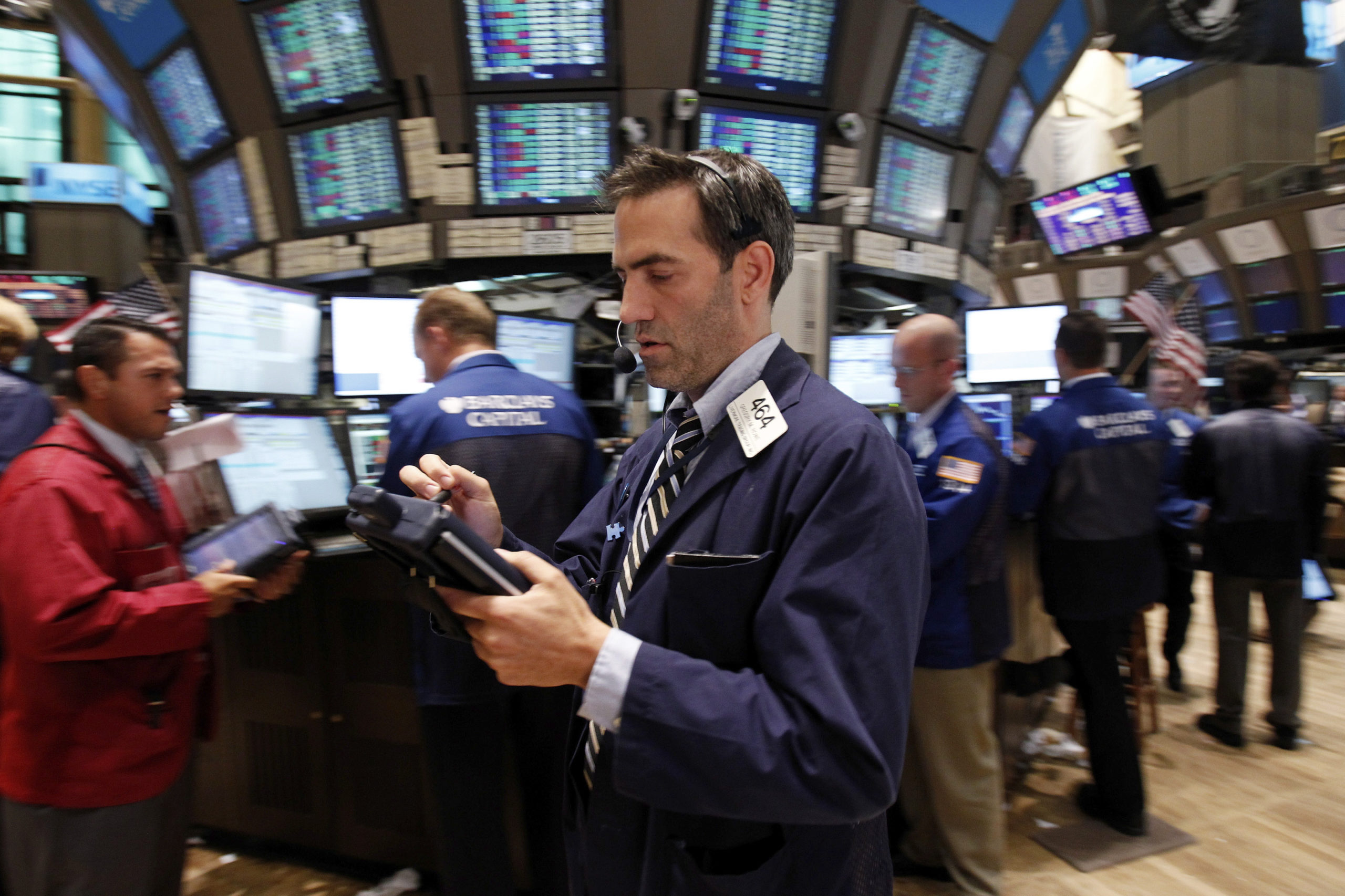 A trader works on the floor of the New York Stock Exchange in New York August 12, 2011. REUTERS/Jessica Rinaldi

The study found that there were no other news events that would have uniquely impacted Berkshire Hathaway stocks, and the authors believe that the higher than average price of the stock could be due in part to “the inflated trading volume caused by the reporting of fictional trades.”

The study further noted that the rule “created significant distortions” in the way that data was presented to traders, likely influencing their investing decisions.

In contrast, they propose that FINRA “require reporting of aggregated trades that total one share.”

“Finra is already actively working on the issue and is engaged in ongoing discussions with firms and regulators”, a FINRA spokesman told the Wall Street Journal. However, they told the outlet that most systems for tracking trading data are not designed to manage fractional amounts of shares, and cautioned that “Finra guidance on trade reporting needs to be understood in that context.”

Co-author of the study, Robert Bartlett, did not immediately respond to a request for comment from the Daily Caller News Foundation.