A tenured anthropology professor at the University of California, Los Angeles (UCLA) is resigning because “the Woke takeover of higher education has ruined academic life,” according to a blog post.

Joseph Manson said UCLA is showing “signs of Woke capture that typify the contemporary U.S. university,” according to a July 4 blog post. Manson left his tenured position he has held since 2000, saying the corruption of the anthropology department was no longer worth his “time and effort.” (RELATED: Former UCLA ‘Philosophy Of Race’ Lecturer Makes Racially Charged Shooting Threat Against School)

Manson cited the story of his colleague P. Jeffrey Brantingham, who was subjected to “public torment and humiliation” after creating an inner-city crime prediction model which was deemed racist by the department, the blog says. Faculty called for his resignation and students wanted further action against the professor.

The anthropology department at UCLA was “peaceful, cohesive, and intellectually inclusive” until the late 2000s when it gradually turned woke, Manson wrote.

Through a series of hires the department got “practitioners of ‘critical’ (i.e. far-left postmodernist) anthropology, some of them lying about their beliefs during job interviews,” the blog post said.

UCLA as a whole became woke and is promoting “anti-Zionism, a.k.a. thinly disguised Jew-hatred,” Manson said. One of Manson’s colleagues had a guest in class to teach that “zionism is a form of white supremacism.”

The faculty voted to discontinue the GRE, a standardized admissions test, out of the fear of being “regarded as racists.” 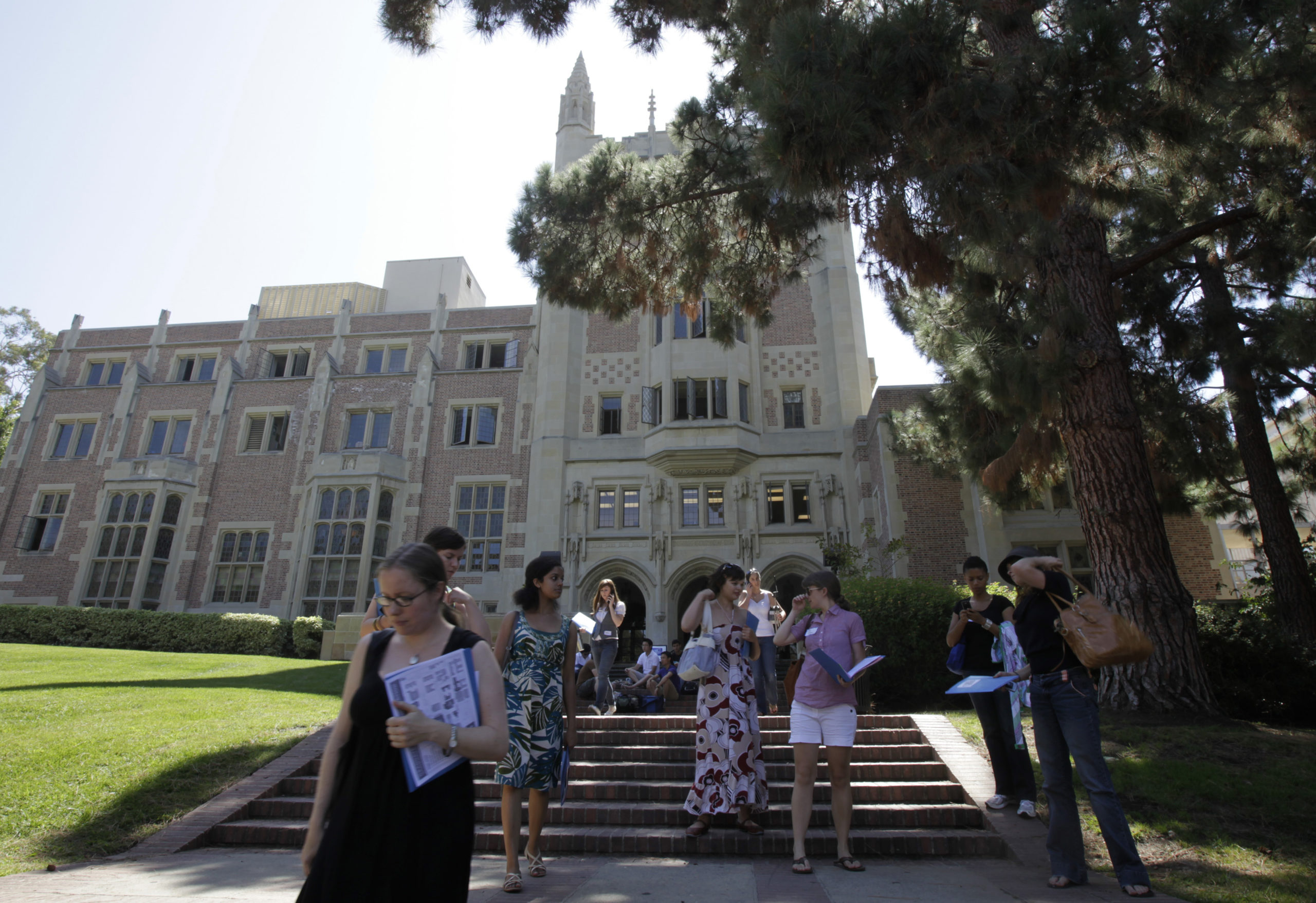 Higher education in the United States is “morally and intellectually corrupt” and “the grip of Woke orthodoxy on the University of California, and most other U.S. universities, will tighten in the years to come,” Manson wrote. He observed that the new generation of faculty “tends to be more woke than their elders.”

“UCLA is deeply committed to the free and open exchange of ideas and we strongly support the academic freedom of our scholars,” UCLA Director of Media Relations Bill Kisliuk said in a statement to the Daily Caller News Foundation. “We actively encourage respectful debate, but we also expect equity and fairness, even when people strongly disagree. We do not tolerate discrimination or harassment and, to that end, UCLA strongly condemns anti-Semitism and other forms of hatred.”

Manson did not immediately respond to the DCNF’s request for comment.