GM said it was unable to deliver 95,000 vehicles to dealers due to a shortfall of computer chips and other parts that reduced its profits and left it with tens of thousands of unfinished vehicles, according to The Wall Street Journal. The car manufacturer reported its net income for the months of April through June was $1.69 billion, down from $2.84 billion in the same period from 2021. (RELATED: Ford To Lay Off Thousands To Bankroll ‘Green’ Transition: REPORT)

However, the carmaker still predicted in a press release it will make between $9.6 billion and $11.2 billion total in 2022.

GM’s falling profits come amid its push to produce more EVs, a goal supported by the Biden administration and its climate plans, according to a White House press release. In 2021, GM and other American automakers set a goal to have electric vehicles comprise 40% to 50% of total sales in the U.S. by 2030.

“This is just the beginning of the challenges in the supply chain,” Mark Mills, energy and tech expert at the Manhattan Institute, told the Daily Caller News Foundation in an email.

In order to get the raw materials required to make the transition toward manufacturing 1 million EVs in North America by 2025, GM said Tuesday that it struck deals with foreign suppliers.

“Consider the scrambling going on now with EVs still under 10% of car sales and well under 1% of the installed global car fleet,” Mills said. 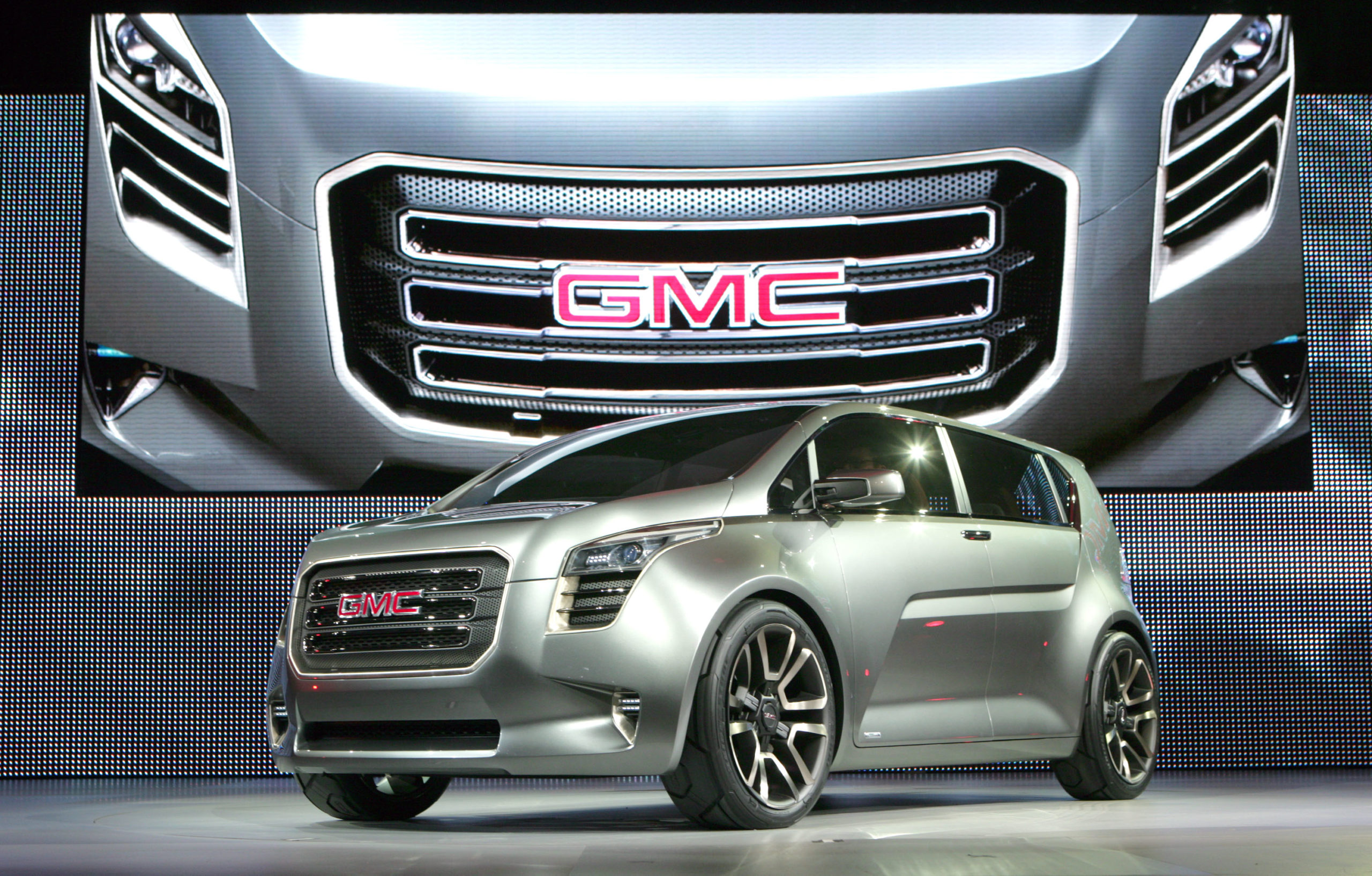 DETROIT – JANUARY 11: In this handout image provided by General Motors, The GMC Granite concept is unveiled during the press preview for the world automotive press at the North American International Auto Show at the Cobo Center January 11, 2010 in Detroit, Michigan. (Photo by Jeffrey Sauger/General Motors via Getty Images)

“As every car maker chases the same (limited) pool of minerals, no one has a plan to supply enough,” he continued. “There won’t be enough for everyone.”

Other areas of GM’s business were also under pressure, including its joint-venture operation in China, the company’s second-largest market, where it claimed a loss of $87 million in the report.

CEO Mary Barra said in the earnings report that GM is reducing recruiting and discretionary spending and is ready to restrict expenses considerably more if the economy worsens.

GM reported pretax profits per share of $1.14, falling short of the $1.23 that analysts expected, the WSJ reported. The company’s shares GM fell by roughly 1.8% in premarket trading, the Associated Press reported.

GM did not immediately respond to the DCNF’s request for comment.