Ford is moving to lay off thousands of workers in order to fund its electric vehicles (EVs) program that supports the Biden administration’s climate goals, according to Bloomberg.

The automaker is planning to lay off 8,000 of its employees to raise profits and pay for its ramp-up of EV production, Bloomberg reported Wednesday. Ford will spend roughly $50 billion, according to Reuters, to make 2 million EVs annually by 2026 after selling 27,140 in 2021.

“These ‘green’ energy boondoggles are throwing gasoline on the fire and are the last thing we need in a recession,” Heritage Foundation economist EJ Antoni told the Daily Caller News Foundation.

“When I think about climate change — I think jobs,” Biden said. 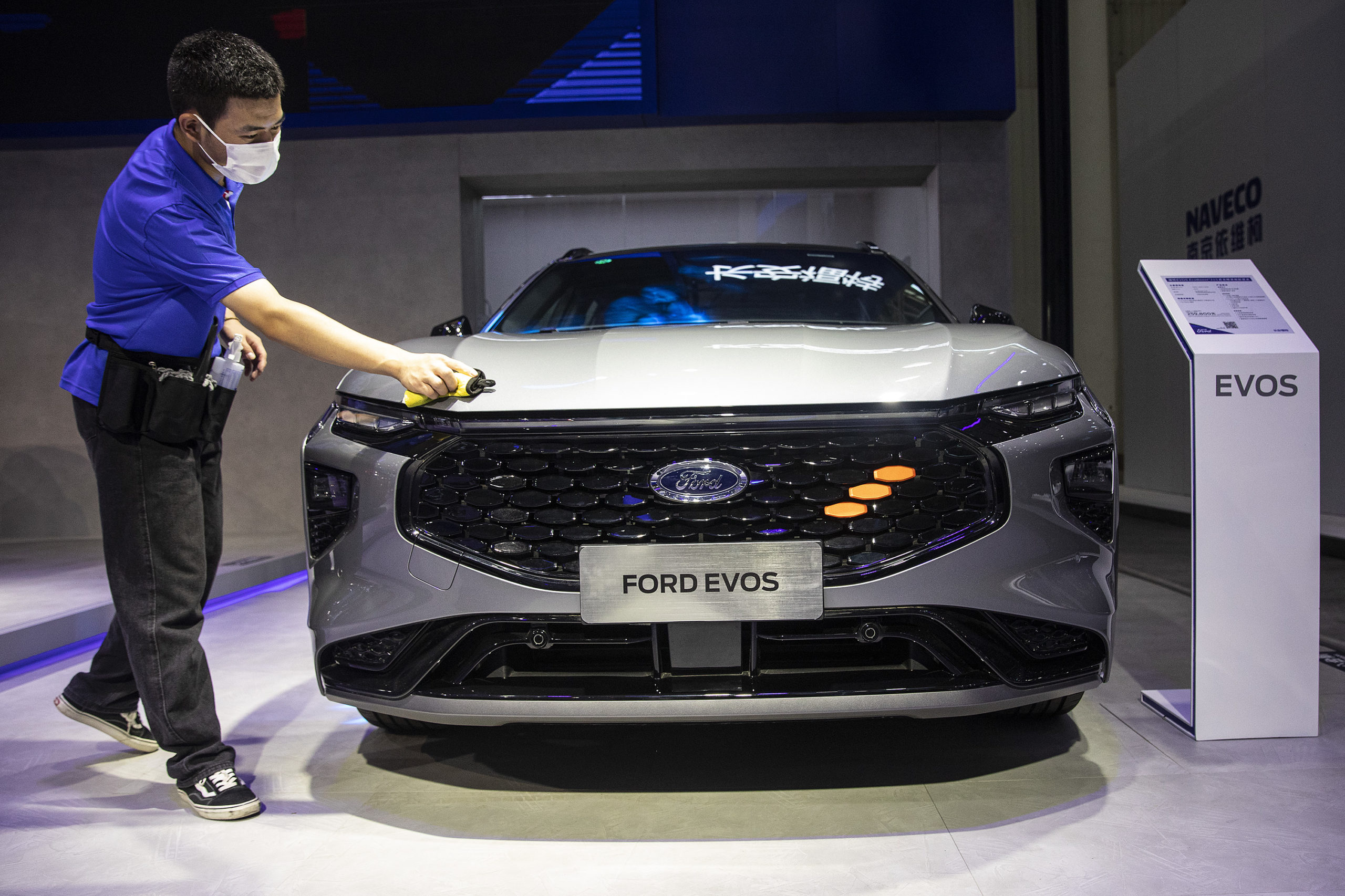 Ford set a goal to have electric vehicles comprise 40-50% of its total sales in the U.S. by 2030 in accordance with Biden’s climate agenda and zero-emissions targets consistent with the Paris climate goals, according to a 2021 White House press release.

“It also means that new vehicles will be more expensive, further hurting America’s poor and middle class who will be forced to continue driving older vehicles, while they are still available, or shift entirely to less desirable alternatives like public transportation, ” he said.

A Ford spokesman did not comment on possible job cuts but told the DCNF that changes are underway across the company to deliver on its “transformation plan.”

“We have clear targets for improving our cost structure along the way, so that we’re lean and fully competitive with the best in the industry,” he said.

The White House did not respond to the DCNF’s request for comment.