Republican senators introduced a bill Tuesday aimed at sanctioning Chinese purchases of Russian oil, according to a Wednesday press release.

The world’s largest energy user, China, increased its purchases of Russian crude oil this year by purchasing discounted barrels that European purchasers rejected due to the sanctions they placed on Russia.

“Any entity, including Chinese state-run companies, helping them in that effort should face serious consequences,” said Sen. Rubio in a statement.

“As Russia continues its violent invasion of Ukraine and tries to ship oil to Communist China, Congress can make clear that Americans will have no part of it,” said Sen. Scott. 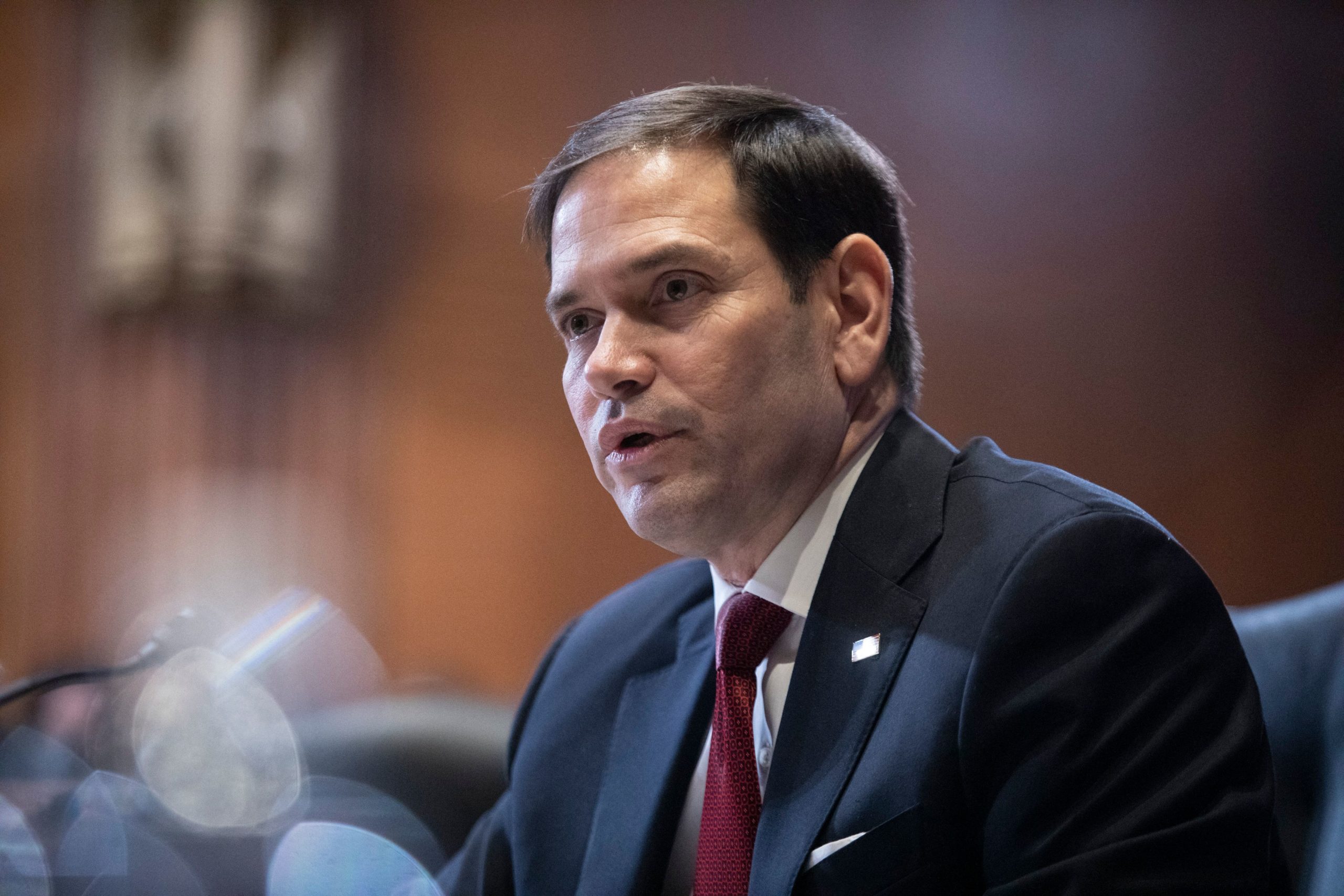 Zhao Lijian, a spokeswoman for the Chinese Foreign Ministry, responded by claiming that Rubio blames “everything” on China in a Wednesday press conference in Beijing.

“China is always against unilateral, illegal sanctions and long-arm jurisdiction that have no basis in international law,” Zhao added.

The offices of Rubio, Cramer and Scott referred the Daily Caller News Foundation to the press release when asked for comment.