President Joe Biden, House Speaker Nancy Pelosi and Majority Leader Chuck Schumer promised Manchin that they would pass the speed-up permitting for pipeline projects, particularly for the Mountain Valley Pipeline in West Virginia, in addition to their $369-billion climate and tax package, Reuters reported Monday. Despite the party’s promises, permitting reform will not be easy to institute, and even if the Democrats cooperate as the companion bill will still face numerous legal and legislative challenges. (RELATED: Manchin May Be Handing EPA The Ability To Circumvent SCOTUS, Throttle The Coal Industry)

“He has not guaranteed anything,” Steve Milloy, a former scholar at the Competitive Enterprises Institute and member of former President Donald Trump’s EPA transition team, told the Daily Caller News Foundation.

The Democratic senator’s deal with his party will make sure appeals go to the U.S. Court of Appeals for the District of Columbia Circuit instead of the Fourth Circuit Court which blocked Mountain Valley’s permits in February, according to Bloomberg Law.

However, since legislators could be potentially directing the judiciary to permit the project, the action could face further legal challenges, Bloomberg reported. Moreover, climate activists, who previously helped obstruct Manchin’s pipeline, pledged that they would pressure Democrats to kill the companion bill.

“Even if you have the permits or guarantee that federal permitting is going to happen, green activists can still sue and there’s nothing to stop them from keeping everything stuck in court,” Milloy said. “There are no provisions constraining green lawsuits or judicial review in the bill, the very things holding up the Mountain Valley Pipeline that he claims to want.” 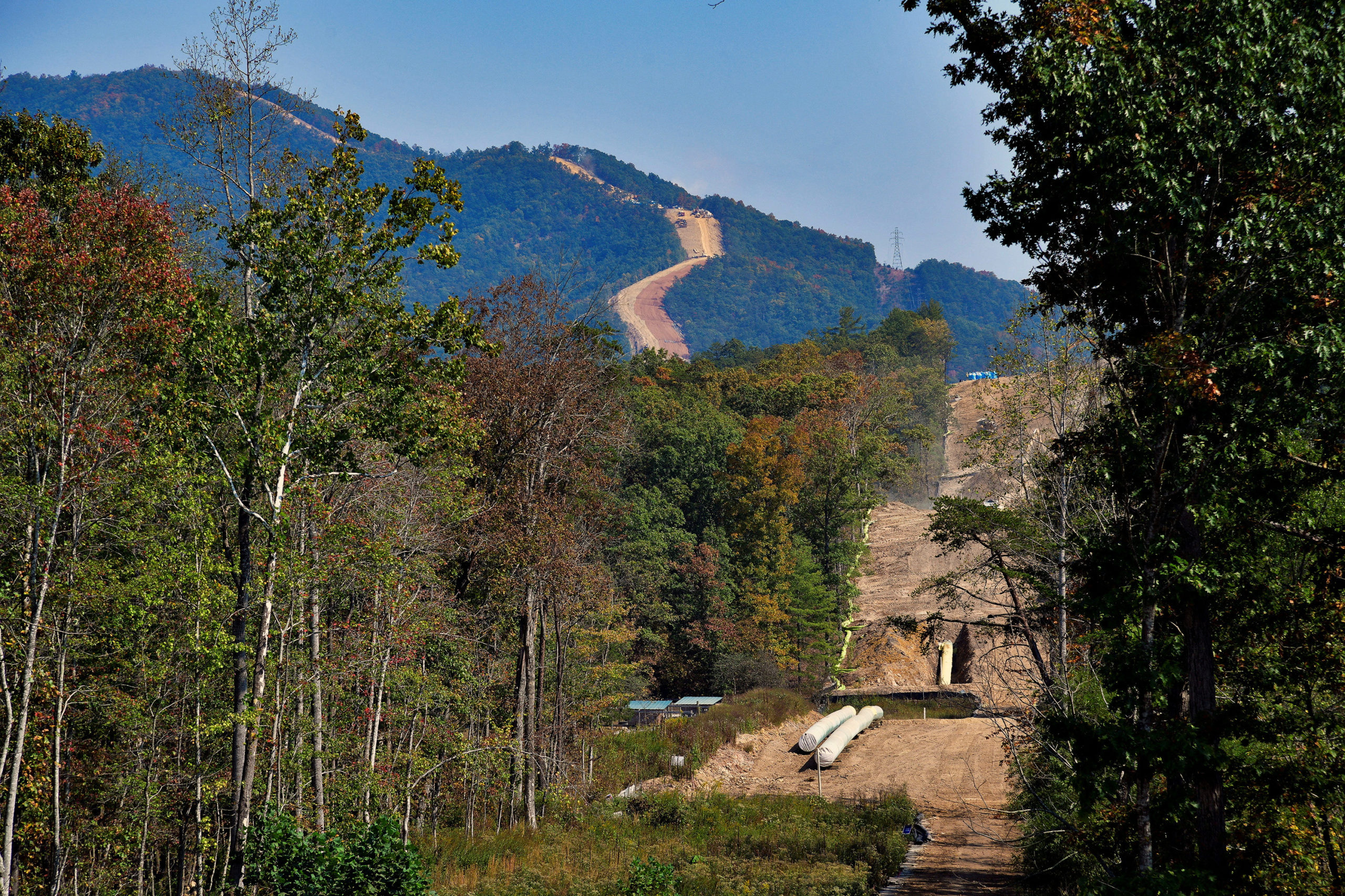 Manchin defended his support of the bill and touted the advancement of “common sense” permitting reform that will protect American energy security in a press release last Wednesday.

Republican Sen. Shelley Moore Capito of West Virginia emphasized examining whether the exact text of the bill would enable a final vote on permitting reform in a press conference on Tuesday.

“Let’s see the legislative text as to what they’re going to do,” she said.

“I’ve never seen anybody here that can actually guarantee a final vote… on permitting reform,” she said of the Democrats’ alleged deal.

Some provisions that could accelerate pipeline projects “include codifying permitting reforms like the Trump Administration’s One Federal Decision rule which allows infrastructure projects to be completed in a more expeditious manner,” Kramer’s office told the DCNF. “It also allows for expedited permitting of gathering lines on federal land and energy-producing tribal land for those who choose to participate.”

The White House and the offices of Manchin, Pelosi and Schumer did not immediately respond to the DCNF’s request for comment.