Incumbent Republican Sen. Lisa Murkowski of Alaska and Republican House candidate and former vice presidential candidate Sarah Palin were projected to finish in the top four of primary voting to advance to the general election that will be held in November.

Palin appeared on the ballot twice, in the special election and also in the primary election for the same office, where voters will weigh in again this November.

Alaska’s new ranked-choice voting process was approved by voters in 2020 and implemented for the first time this year. The system includes an open-primary race in which all candidates are on the ballot at the same time. The four candidates who receive the most votes in each primary advance to the ranked vote general elections in November.

Murkowski, who has been in the Senate for nearly 20 years and has sometimes clashed with her party, faced 18 challengers including Republican nominee Kelly Tshibaka, a former department commissioner in Alaska’s state government who was backed by former President Donald Trump. With half of precincts reporting, Murkowski and Tshibaka had received 42.7% and 41.4% of the vote, respectively, meaning that both candidates will advance to compete in the November contest.

Trump helped campaign against Murkowski, who voted to convict him in his second impeachment trial following the storming of the Capitol on Jan. 6, 2021. 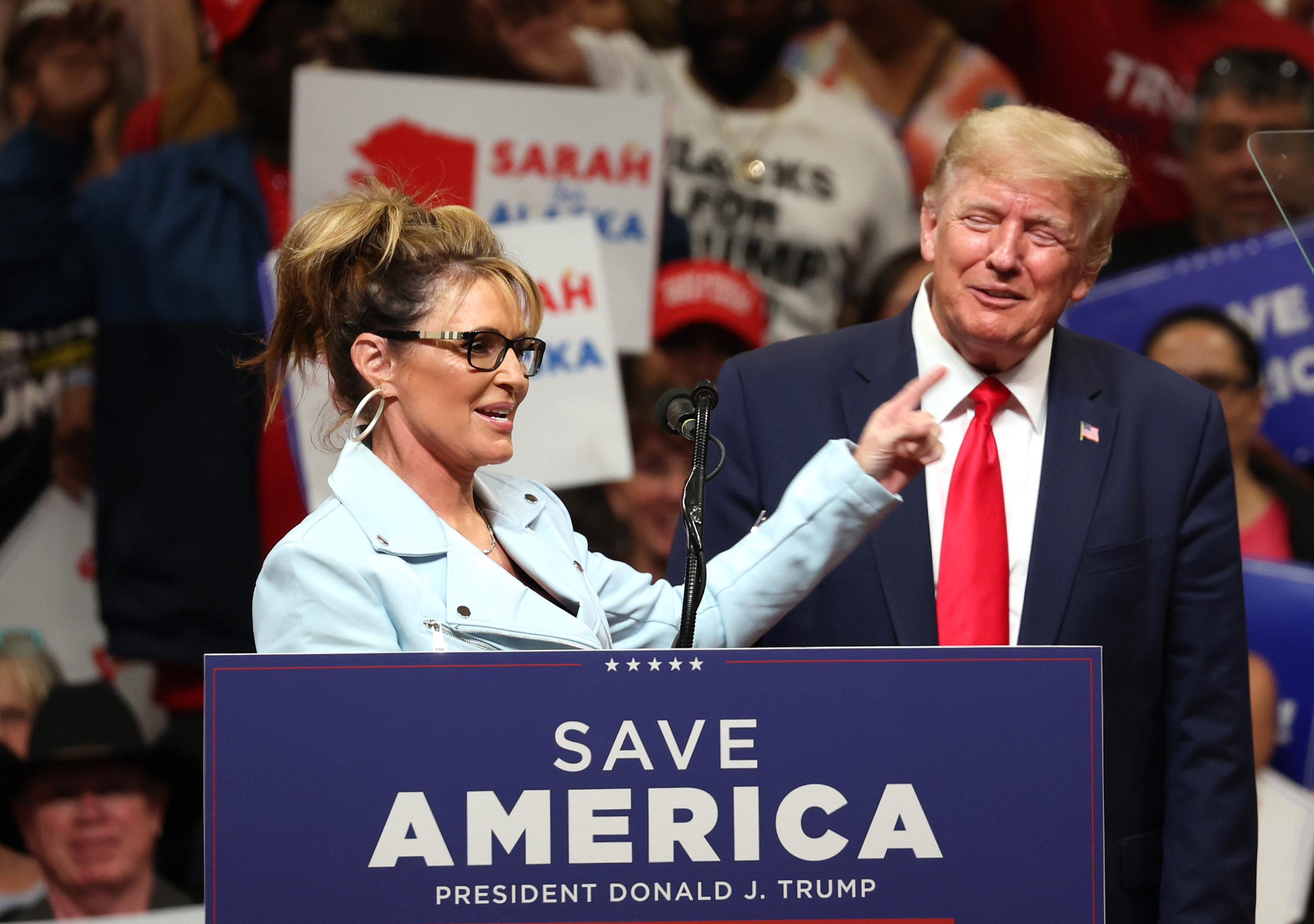 Republican Nick Begich and Democrat Mary Peltola also ran in the special election to complete the term of Young, who held the state’s sole House sole seat for 49 years. So far, Begich has received 28.9% of first-choice votes and Pelota has received 37.1%.

Only first-choice votes were reported on Tuesday night and since no candidate received at least 50% of the first-choice vote to win the election outright, the winner of the special election may not be known for weeks as mail-in ballots will be counted up until Aug. 31. All three candidates stated that they intend to run for a full two-year House term, regardless of the outcome of the special election.