The Russian Ministry of Defense said Thursday that it sent three jets with hypersonic missiles to its Kaliningrad region.

Russia described the movement of three MiG-31 fighters and Kinzhal missiles as “part of the implementation of additional strategic deterrence measures,” according to RIA Novosti. Their deployment marks the first time that Kinzhal missiles have been relocated to the Kalinigrad region, RIA Novosti said.

A Defense Ministry video reportedly shows the jets arriving at Chkalovsk air base in Kaliningrad, a Russian exclave located between NATO member nations Lithuania and Poland, according to the AP. The Baltic area airfield maintains a round-the-clock combat readiness of warplanes, RIA Novosti said. (RELATED: Report: Russian Hypersonic Missiles Could Penetrate US Defenses) 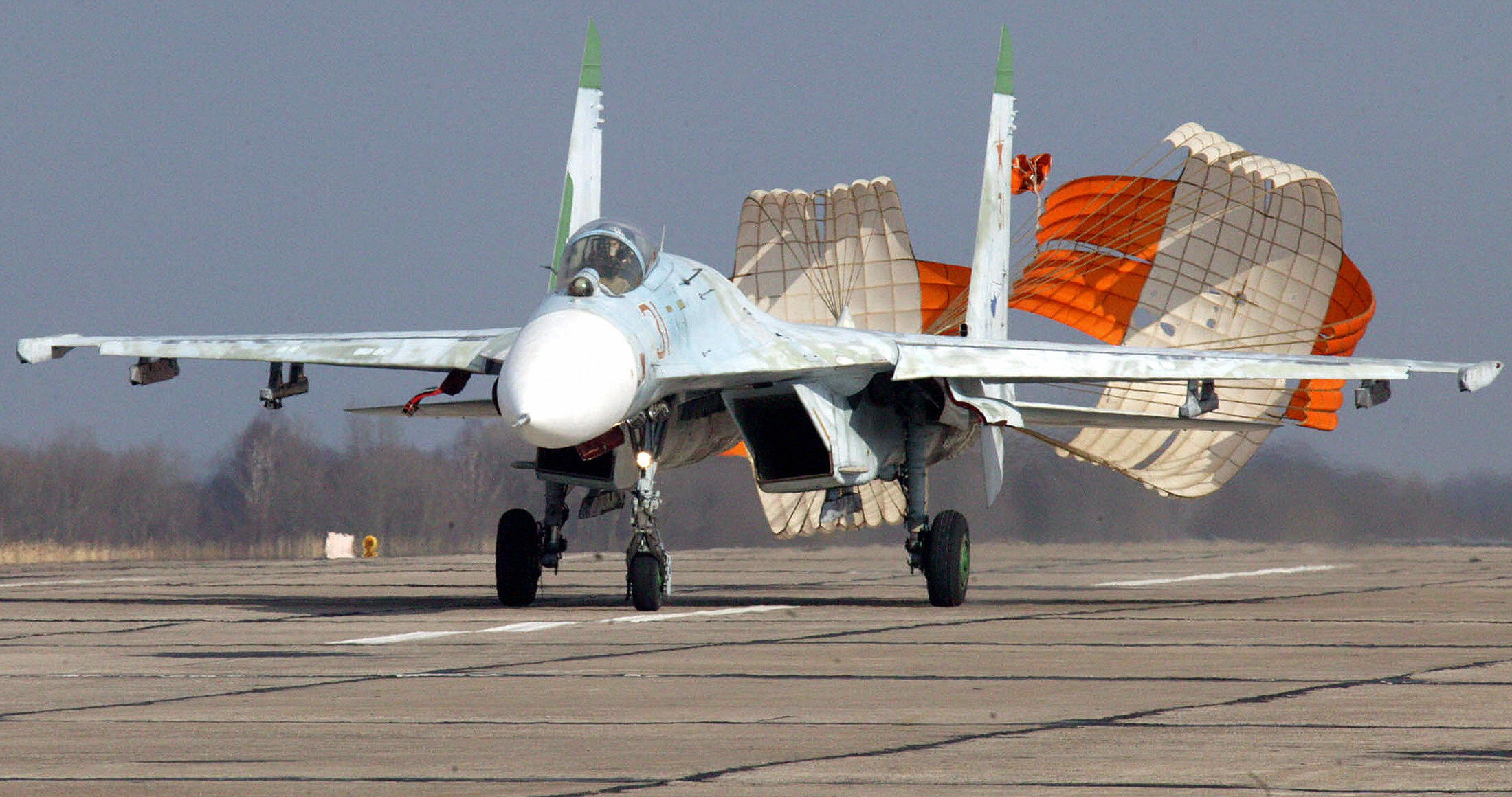 Russian officials claim the Kinzhal, or “Dagger,” can reach over 1,200 miles and travel at 10 times the speed of sound, according the AP. US officials confirmed Russia’s use of the missile early on in its war in Ukraine, CNN reported. President Biden regarded Russia’s earlier launch of the weapon as indicative of Putin’s desperation, but described it as a “consequential weapon” that is “almost impossible to stop,” according to remarks made at the White House in March. Despite Russia’s propensity for exaggerating military capabilities, “the MiG-31K can strike targets in Norway through Finnish and Swedish airspace,” a Center for Strategic and International Studies report warned.

The announced deployment also came the same day that two Russian MiG-31 planes were suspected of violating Finnish airspace, according to Reuters. “The depth of the suspected violation into Finnish airspace was one kilometre” and lasted for approximately two minutes, Finland’s communication chief Kristian Vakkuri told Reuters.