German Economy Minister Robert Habeck said on Sunday that the country is unlikely to delay shutting down its three remaining nuclear plants, which are scheduled to close at the end of the year, despite its scramble to save energy ahead of winter, according to Reuters.

Habeck, who is a member of Germany’s Green Party, told citizens that keeping the plants running would only save about 2% of German gas use during the government’s open-door day in Berlin, Reuters reported. Habeck deemed that the gas savings were not substantial enough to warrant delaying the shutdown due to the existing German consensus against nuclear energy. (RELATED: Germany Looks To Keep Last Nuclear Plants Running To Prevent Energy Disaster)

“The main policy agenda of Habeck’s party is to close nuclear power plants, so it would be difficult for them to U-turn on this agenda,” Dr. Benny Peiser, director of Net Zero Watch told the Daily Caller News Foundation. “They care more about getting rid of nuclear energy than climate change … because they are now going back to using coal.”

Habeck argued that keeping the plants open was the “wrong decision given how little we would save,” according to Reuters. Nevertheless, the economy minister declared that he was willing to prolong the lifespan of one nuclear reactor in Bavaria if a stress test of the nation’s power supply determined that it was necessary. The test’s findings, which will determine how well the nation will fare if Russia cuts off the supply of natural gas this winter, are expected in the next few weeks.

Previously, it was reported that Germany was seriously considering keeping the plants operating past their scheduled closure in an effort to bring down the nation’s skyrocketing energy prices. However, the German Federal Ministry for Economic Affairs and Climate Protection directly denied this in an Aug. 16 press release.

“The government would not survive the winter if they shut down the plants … it would be political suicide for them to not keep the plants online,” stated Peiser. 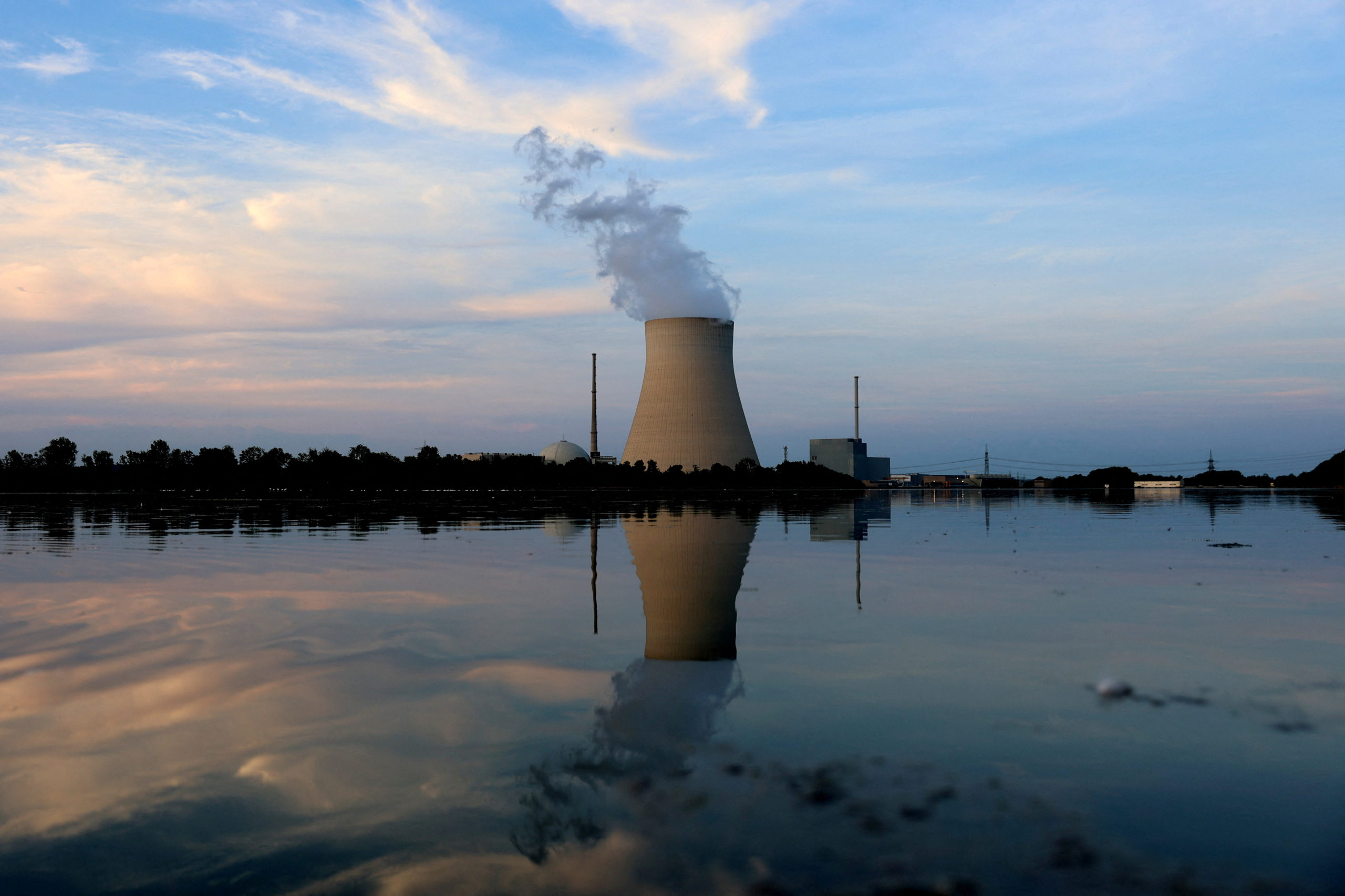 Habeck also told the public not to be alarmed about the possibility of a gas shortage during the colder months, saying that if businesses and households cut their usage by 15% to 20% Germany has “a really good chance of making it through the winter,” reported German media outlet Deutsche Welle.

“The government is underestimating the energy crisis that will cause severe harm to millions,” Peiser said.

Former Chancellor Angela Merkel introduced legislation with the support of the majority of voters to terminate the use of nuclear power by the end of 2022. However, as Russia continues to reduce its gas deliveries through the Nord Stream 1 pipeline, Germany is scrambling to increase its fuel supplies in preparation for winter.

Germany accused Russia of restricting energy supply to raise prices as a response to European sanctions put in place following Moscow’s invasion of Ukraine. Russia denies this, attributing the situation to both technical issues and Western sanctions.

“They are under huge public pressure to keep the plants running,” Peiser stated.

Germans are becoming increasingly open to expanding the use of nuclear power as their nation’s energy crisis worsens. An August poll conducted by a German political institute showed that only 15% of those surveyed want the nuclear plants to be switched off as planned on Dec. 31, 2022. Additionally, the poll showed that 41% of Germans support the extension of the remaining plants for several months, while another 41% would support the use of nuclear energy in the long term.

The German Green Party and Ministry for Economic Affairs and Climate Protection did not immediately respond to the DCNF’s request for comment.