The Biden administration is considering funding the Canadian mining and metal industry as it is desperate to acquire more rare earth minerals to build renewable energy technologies; however, the administration has previously blocked the development of U.S. mining efforts, according to E&E News.

Following the passage of the Democrats’ massive climate spending package, the Biden administration is looking to import critical minerals such as lithium, cobalt and nickel and may even give money to the Canadian mining industry to acquire such minerals and help push mineral supply chains out of Chinese hands, according to E&E News. Although it is desperate to produce these minerals and confront the Chinese dominance of the mineral market, the administration has blocked major mining projects in Minnesota and Alaska. (RELATED: Environmentalists Are Holding Up A Key Part Of Biden’s Climate Agenda)

“The Department of The Interior is not for development of any kind … whether its mining or oil and gas,” Steve Milloy, a member of former President Donald Trump’s EPA transition team, told the Daily Caller News Foundation. “Canada has courts and climate activists and does not the same ability to undercut China’s slave labor and therefore, the plan has serious limitations.”

The move to acquire minerals from outside the U.S. comes amid the Biden administration’s repeated efforts to prevent domestic mining developments. The Environmental Protection Agency (EPA) announced in May that it would review a proposal that dealt a significant blow to the Pebble Project, an Alaska mining project that would produce about 1.5 billion tons of critical minerals over 20 years. Additionally, Biden’s Interior Department (DOI) canceled two mineral leases belonging to the Twin Metals Mine in Minnesota in January, halting the mine’s construction. 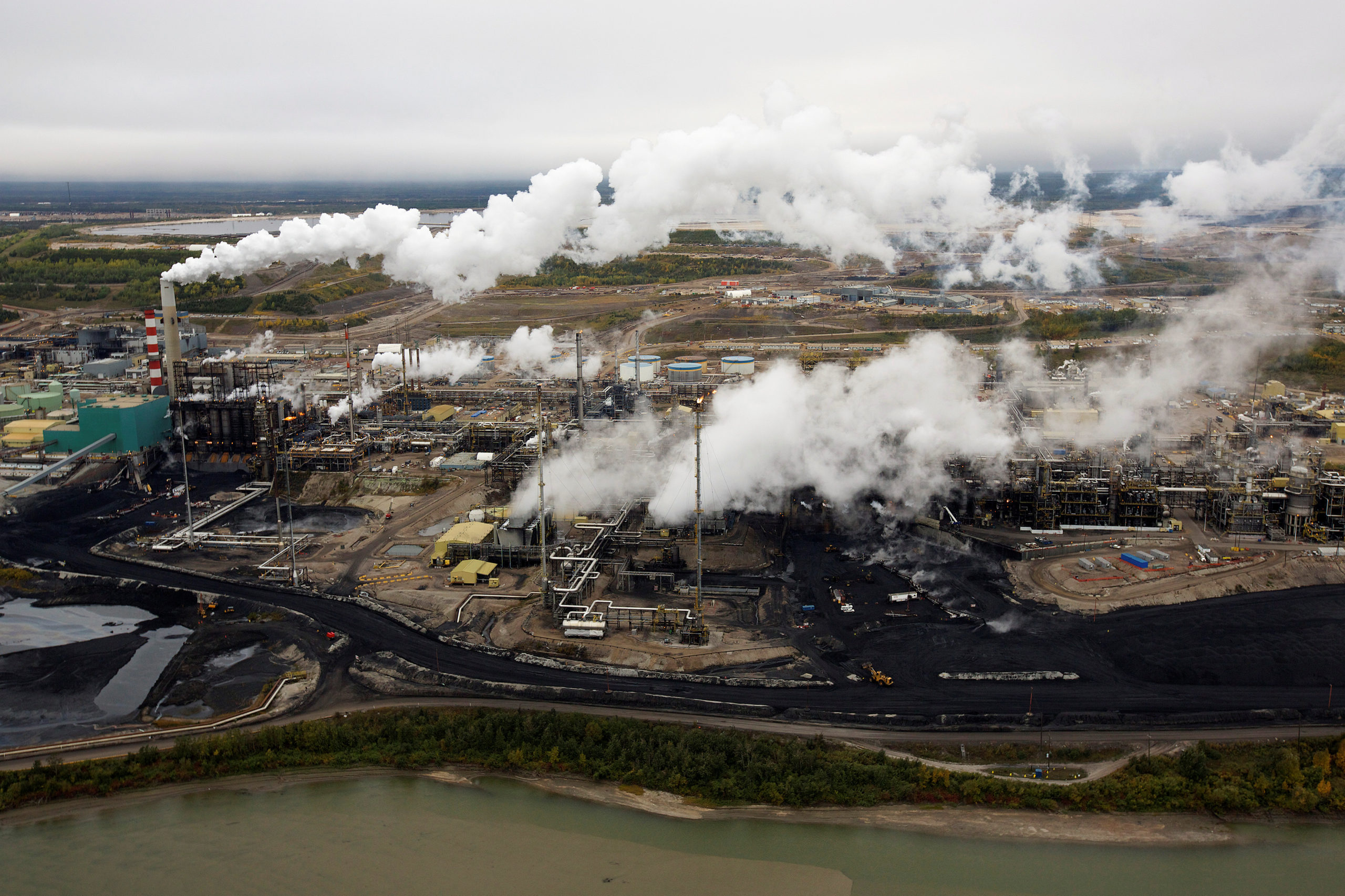 Canada may benefit from Biden’s Defense Production Act funding for specific mining activities that support the production of “clean energy” technologies like electric vehicles and solar panels, despite the fact that the act stipulates that funding for defense projects must only come from domestic sources, according to E&E News. However, Canadian businesses are considered to be domestic sources, according to a June White House report.

“China still controls most of the processing for these minerals,” Milloy added. “How green is it to send Canadian minerals to be processed in China.”

China’s share of worldwide mineral refining is around 35% for nickel, 50-70% for lithium and cobalt, and nearly 90% for rare earth elements, according to a 2021 IEA report.

American companies are attempting to mine for important minerals like cobalt, graphite, and nickel; however, it is not known whether there are enough metal reserves in the U.S. to meet the massive mineral demand needed, according to E&E News.

“Growing global demand will force the world to rely on China… it is impossible for Canadian or U.S. production to catch up as China will continue to undercut them,” Milloy stated.

The DOI and White House did not immediately respond to the DCNF’s request for comment.