A Mitch McConnell-linked Senatorial Republican Super PAC has pulled millions of dollars in ad buys in Arizona, where Trump-backed Blake Masters will likely face a tight race in November.

The Senate Leadership Fund, a group aligned with Senate Minority Leader Mitch McConnell, is cancelling ad buys worth nearly $8 million in Arizona, where Masters is running, set for early fall. The ads are about half of what the super PAC bought, leaving the rest to start in early October, according to Politico. (RELATED: Blake Masters Wins Arizona Republican Senate Primary)

Masters, who is backed by PayPal co-founder and Republican donor Peter Thiel, will run against incumbent Democratic Sen. Mark Kelly in what is considered a “toss up” race by Cook Political Report. Kelly is beating Masters in most polls, with his lead averaging 8.3 percentage points, according to FiveThirtyEight.

The Trump-aligned candidate said Friday he hopes to get McConnell’s support.

“We’re leaving the door wide open in Arizona but we want to move additional resources to other offensive opportunities that have become increasingly competitive, as well as an unexpected expense in Ohio,” Senate Leadership Fund President Steven Law told the Daily Caller News Foundation.

“We think the fundamentals of this election strongly favor Republicans, we see multiple paths to winning the majority, and we are going to invest heavily and strategically to achieve that goal,” Law added. 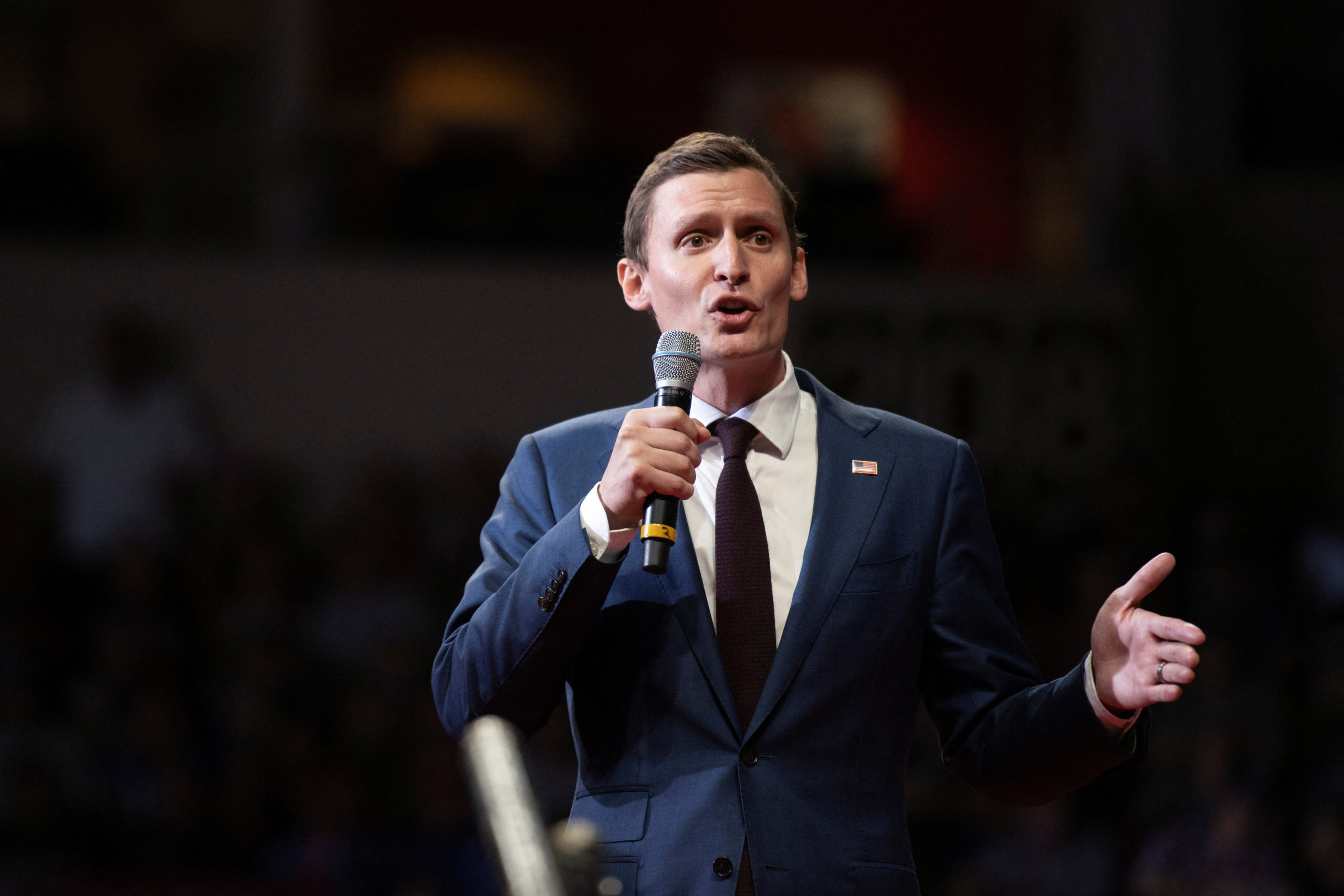 In addition to Arizona, the Super PAC also cancelled around $1.7 million in ad buys in Alaska, where the group is backing Senator Lisa Murkowski who faces a ranked-choice general election against Trump-endorsed Kelly Tshibaka, according to Politico.