Page served as an informal advisor to former President Donald Trump’s 2016 campaign. The FBI secured four Foreign Intelligence Surveillance Act (FISA) warrants to electronically surveil him in its investigation of accused ties between the campaign and Russia’s government, but his lawsuit against the U.S., Justice Department (DOJ), FBI and some of its former personnel labelled the warrant applications “false and misleading,” according to U.S. District Court Judge Dabney Friedrich’s decision.

The FISA applications were significantly based on reporting from former British spy Christopher Steele, whose famous “Steele Dossier” accused Page of participating in a conspiracy between Russia and the Trump campaign to affect the 2016 election. (RELATED:’Terrible’: Trump Responds To FBI Photo Of Alleged Classified Docs)

Friedrich said Thursday Page could not legally sue former FBI Director James Comey, former FBI attorney Kevin Clinesmith or any of the other individual defendants for the surveillance because they did not personally perform it, according to Politico. She determined his lawsuit lacked any “actionable claim against any individual defendant or against the United States.” 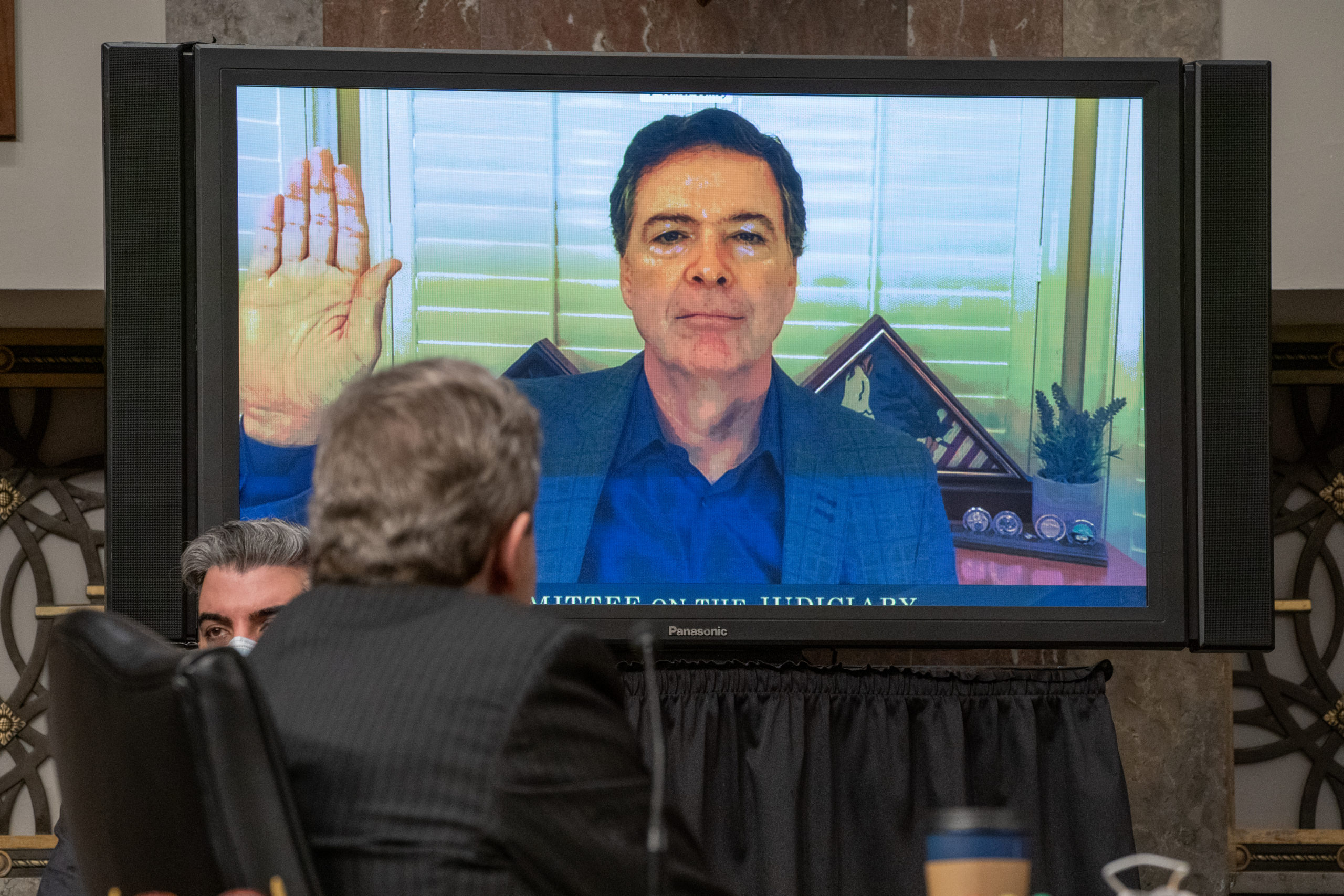 Page was an “operational contact” for the CIA through 2013, offering personnel insight about intelligence targets rather than actively gathering information for the agency, according to a 2019 DOJ Inspector General report. The FBI’s first surveillance request for Page reportedly featured “seven significant inaccuracies and omissions,” but Friedrich ruled that the “troubling” allegations of misconduct and lying in the process of monitoring him failed to technically warrant a civil suit, Politico reported.

Clinesmith pleaded guilty in 2020 to altering an email by denying that Page was a CIA source, despite allegedly believing his statement was true, according to The Associated Press. The email was being used to bolster one of the FBI’s applications to monitor Page.

Page did not immediately respond to the Daily Caller News Foundation’s request for comment.