MAGA Inc. will invest large sums of money into key November midterm races to help elect Republican House and Senate candidates that the former president is supporting, such as Colorado Rep. Lauren Boebert and Ohio Senate hopeful J.D. Vance, Politico reported, citing people close to Trump. The PAC can spend an unlimited amount of funds and could substantially ramp up GOP efforts to win back both the House and Senate as Republicans have been outspent by Democrats in important races across the nation. (RELATED: ‘Out Of Control’: Trump Blasts NY AG Letitia James For Suing Him While Violent Crime Soars)

“President Trump is committed to saving America, and Make America Great Again, Inc. will ensure that is achieved at the ballot box in November and beyond,” Taylor Budowich, a Trump spokesperson, told Politico. 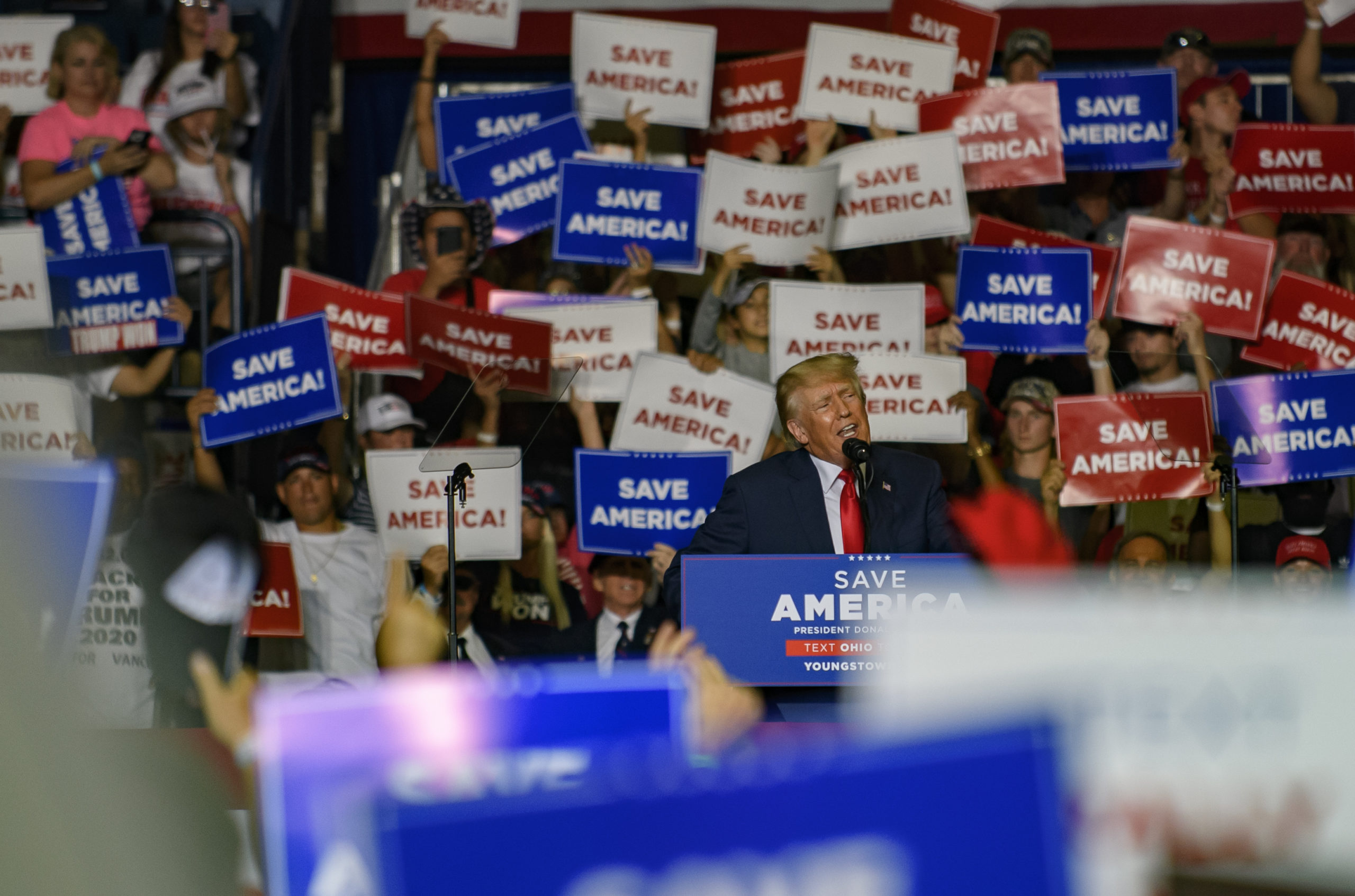 YOUNGSTOWN, OH – SEPTEMBER 17: Former President Donald Trump speaks at a Save America Rally to support Republican candidates running for state and federal offices in the state at the Covelli Centre on September 17, 2022 in Youngstown, Ohio. (Photo by Jeff Swensen/Getty Images)

Although Trump has endorsed over 200 candidates, his current super PAC, MAGA Again!, has spent very little of its over $100 million in funding and has had little impact in midterm races so far, the outlet reported. Super PACs like MAGA Inc. may raise unlimited sums of money from corporations and individuals but are not permitted to contribute to or coordinate directly with parties or candidates, according to the Federal Election Committee.

MAGA Inc., to be managed by Budowich, will likely merge with MAGA Again! which could transfer its funds to the new committee. Trump remains the Republican Party’s biggest fundraiser and has been able to pull vast amounts of both small and large donations, according to Fox News.

The committee could also be used to provide a framework for Trump’s potential 2024 bid for the presidency, according to Politico. Although Trump has hinted that he might run for president again, he is still deciding whether to announce his campaign before or after the midterms, the outlet reported.

A Trump spokesman did not immediately respond to the Daily Caller News Foundation’s request for comment.