The “Combatting Financial Conflicts of Interest in Government Act” was introduced Wednesday and bans members, their spouses, senior congressional staff, U.S. Supreme Court justices and executive branch members from trading stocks. But a provision that allows the government to approve blind trusts is a “loophole” that detracts from the bill’s aim to stop conflicts of interest, experts say. (RELATED: ‘Legalized Corruption’: Democrats’ Delay On Stock Trading Ban Is ‘Disappointing,’ Watchdogs Say)

Senate Democrats do not plan to introduce ban legislation until after the November elections and ethics groups that backed ban proposals previously told the DCNF the decision is “disappointing.” Still, Pelosi had told reporters in a Sept. 14 press conference that she intended to bring a bill to the House floor in late September.

Officials under the new bill, which is 26 pages long, would be required to either divest their holdings or put their assets in an approved blind trust. A blind trust is an arrangement in which a public official authorizes an independent trustee to manage their assets to prevent conflicts of interest, and owners are not supposed to know how their assets are managed.

There are myriad federal regulations surrounding blind trusts, per the Ethics in Government Act of 1978, including that lawmakers shouldn’t have a say in sales or purchases. However, the bill, which California Rep. Zoe Lofgren introduced, allows the Office of Government Ethics (OGE), the House and Senate Ethics Committees and the Supreme Court’s Judicial Conference to approve blind trusts “notwithstanding” current law.

“Even if it doesn’t occur throughout government, if you have any one of those bodies that decides some sort of fig leaf type trust vehicle that circumvents all the rules, you could see a flood of covered individuals,” Lautz told the DCNF. “Whether it’s lawmakers or judges gravitating toward that vehicle, then the conflict of interest issues that this bill was purportedly trying to fix could still be there.”

The “concern” is the “broadness” of the provision, Lautz added, and different bodies could interpret the blind trust provision in different ways.

A Democratic congressional source close to the Committee on House Administration, which Lofgren chairs, told the DCNF that the blind trust provision aims to provide “rule-making flexibility” to ethics offices so they can “contemplate new and improved forms of qualified blind trusts in the future.”

“The committee continues to receive feedback on the Combatting Financial Conflicts of Interest Act, which bans Congressional stock trading, and will evaluate further refinements as a regular part of the legislative process,” said the source, who is not authorized to speak publicly on the matter.

But Dan Savickas, tech policy director at the Taxpayers Protection Alliance, a nonpartisan group that like NPU supports lowering federal spending, said “there are no accountability measures in place” for the Democrat-led bill’s blind trust provision to ensure they are “in fact blind.”

“This kind of defeats the whole purpose,” Savickas told the DCNF. “If you’re thinking about it, it’s not actually blind and lawmakers can decide what goes in there and what happens to that trust while they’re in office. There’s really no way to ensure the lawmakers are not talking to the people who manage the blind trust.” 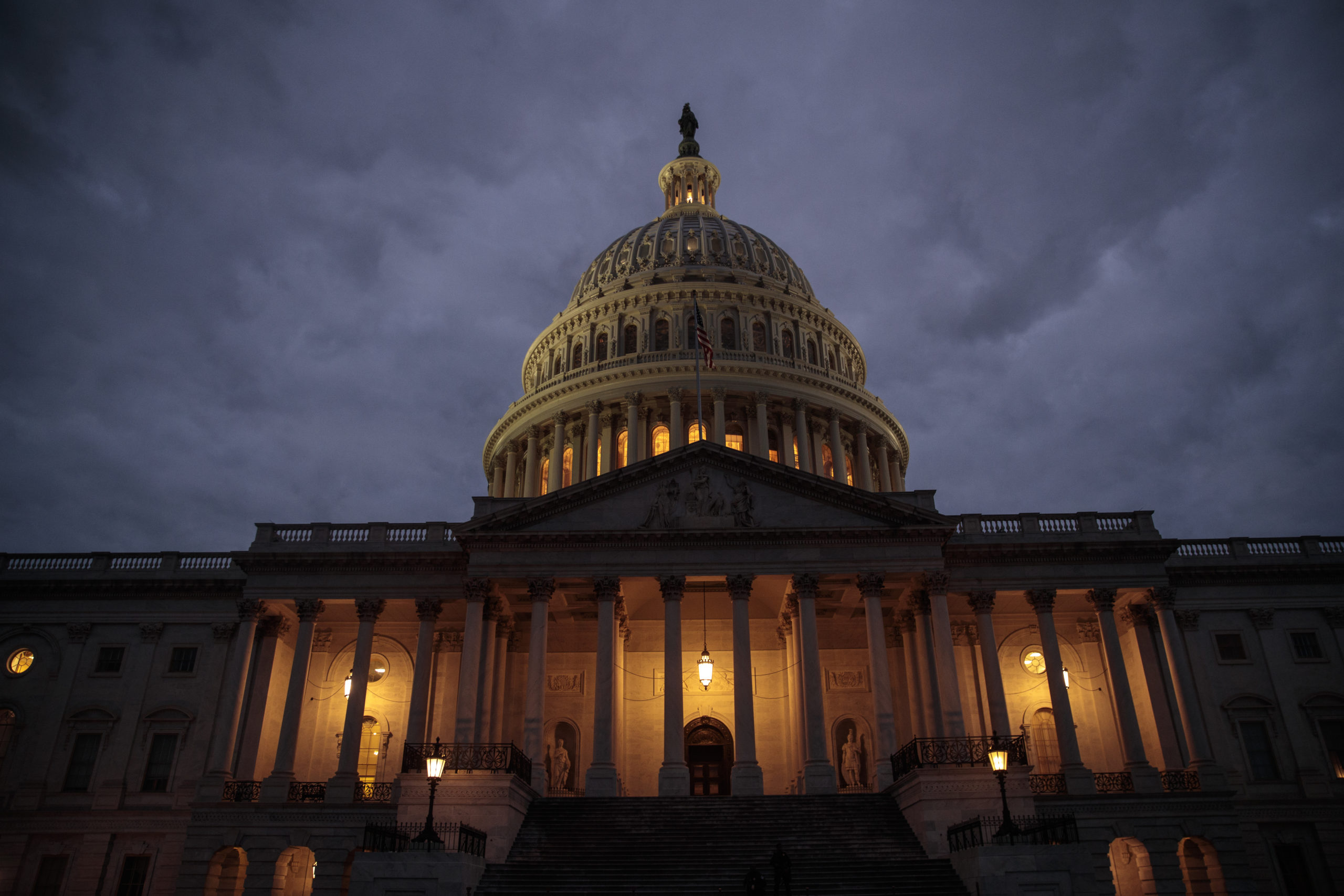 Polling has indicated widespread support for a congressional stock trading ban. More than half of members of Congress who traded stocks between 2019 and 2021 sat on congressional committees that may have given them key financial insight, according to a Sept. 13 New York Times analysis.

One left-wing ethics watchdog group told the DCNF that while the stock ban bill is “strong” since it “does the big things right” by banning members from trading, the blind trust “loophole” sticks out.

“[B]efore the final vote, Congress must remove Section H of the legislation, which would create a loophole that would weaken the blind trust rule we’ve advocated for by allowing the creation of new types of trusts in the future which could be feeble in their attempts to stop conflicts of interest,” said Jordan Libowitz, spokesman for the Citizens for Responsibility and Ethics in Washington.

Offices for Lofgren and Pelosi did not respond to requests for comment.