A Democratic-operative led media website is placing stories in other pop-up websites framed as local news outlets to gain footing with voters in battleground states ahead of the November midterm elections, Axios reported Thursday.

Dozens of local news websites under the umbrella of a new company called Local Report Inc. have popped up in the last year to boost Democrats and target Republican candidates, according to Axios. These websites are receiving a steady stream of content from writers for the American Independent, a “progressive news” outfit that Democratic operative and fundraiser David Brock — who is also founder of the left-wing watchdog Media Matters for America — founded.

For instance, one story titled “Out of the 100 Counties in North Carolina, Only 4 Counties are Above the National Average in Gas Prices” in the Mecklenburg Herald lists a writer who is a “digital content writer” for the American Independent.

Not all stories placed on Local Report outlets have bylines, the DCNF found. Local Report was incorporated in Tallahassee, Florida, corporate records show.

“Democrats’ ideas are so unpopular and so out-of-touch that they have to build an entire network of propaganda sites to try to mislead voters,” Nathan Brand, spokesman for the Republican National Committee, told the DCNF. 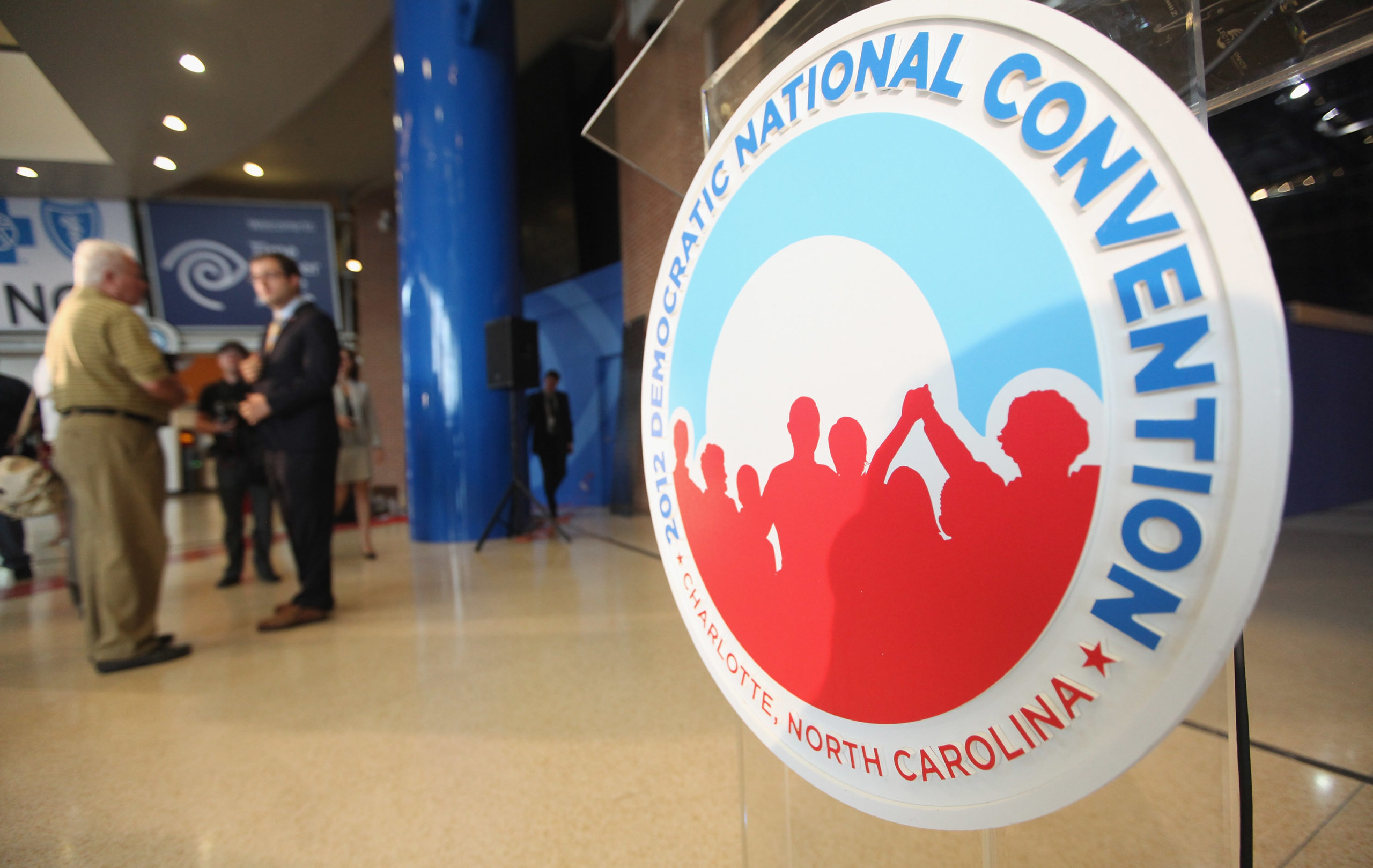 The Georgia and Michigan Democratic Parties have promoted stories that appeared in Local Report outlets. It is unclear what the relationship is between the American Independent and Local Report.

McCreight told Axios the American Independent has a “co-publishing agreement” with Local Report. It is unclear which entity has editorial control of Local Report websites.

Media Matters did not respond to a request for comment nor did the American Independent.