President Joe Biden’s climate envoy John Kerry considering leaving the Biden administration as he wants to avoid defending his green agenda in front of a Republican-controlled House or Senate and is also seeking a return to the private sector to make more money, according to Axios.

Kerry, who did not have to be confirmed by the Senate, is not eager to remain in the administration as a Republican Congress could call on him to answer questions about his climate negotiations with China as well as his family’s private jet, Axios reported. The president’s special envoy also wants to increase his already substantial net worth and is preparing to vacate his role following the November United Nations Climate Change Conference which will take place in Egypt. (RELATED: John Kerry, Whose Family Owns A Private Jet, Cautions Impoverished African Nations Against Natural Gas Projects)

“I can’t stress enough: Secretary Kerry has no plans to depart, and his sole focus is COP27, period, and anything else is baseless speculation,” a Kerry spokesperson told Axios. 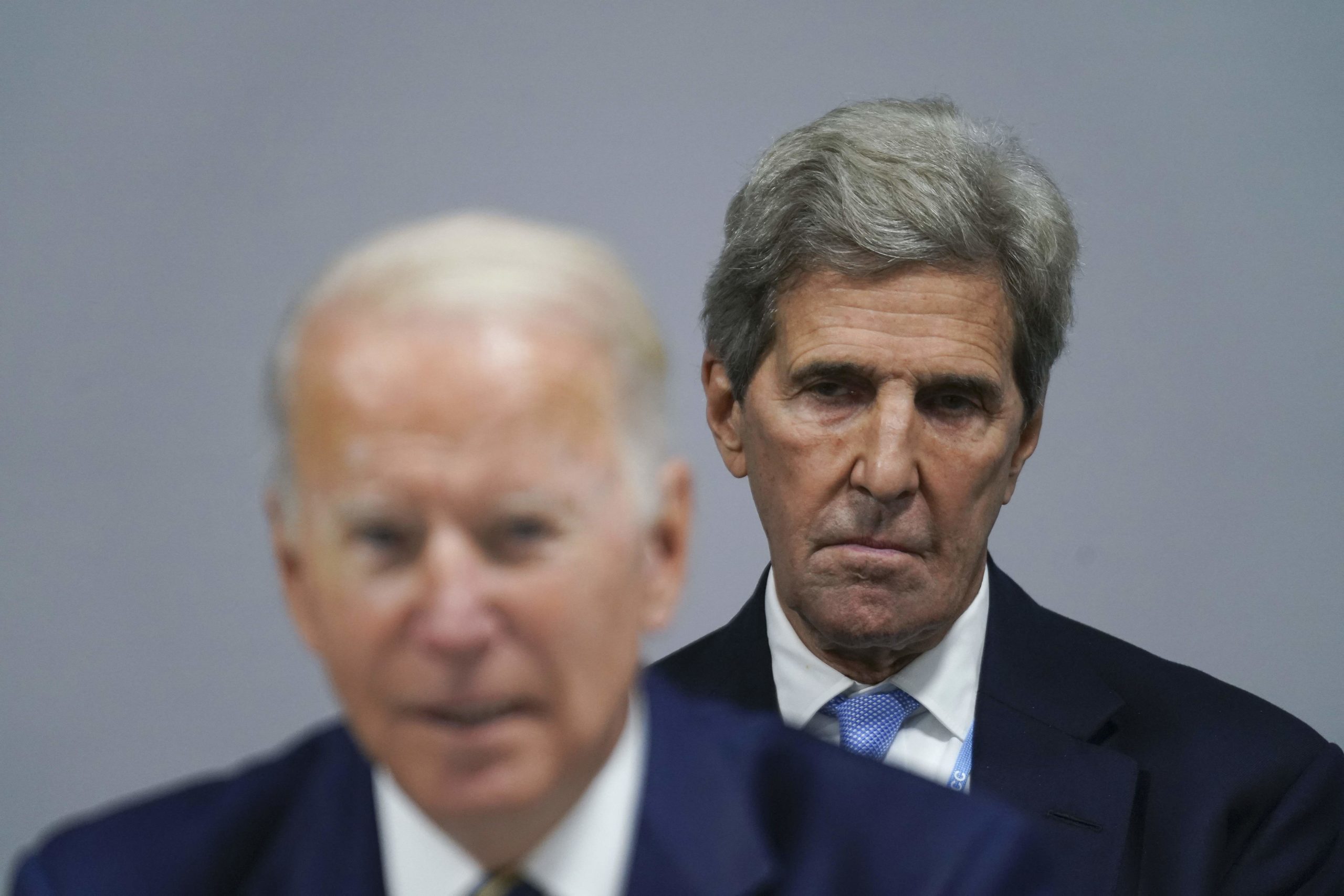 Biden appointed Kerry as the U.S. climate envoy in November 2021 to help push the administration’s ambitious “net-zero” emissions targets abroad. Kerry has continuously called for nations and corporations to invest in green energy, take action to cut carbon emissions and avoid expanding the use of fossil fuels.

Kerry has indicated to his colleagues that he feels that he has done all he can to push environmentalism both domestically and internationally, according to Axios.

Congress now requires all presidential envoys to be confirmed by the Senate, meaning that Kerry’s potential replacement could face difficulties getting confirmed should Republicans take control of the Senate in the November midterm elections.

The White House and the State Department did not immediately respond to the Daily Caller News Foundation.