A coalition of 17 Republican attorneys general filed an amicus brief Thursday in support of a lawsuit filed against an Iowa school that obscures students’ gender transitions from their parents.

Parents Defending Education, a group advocating for parental rights in education, sued Linn-Mar Community School District in August over its “Transgender and Students Nonconforming to Gender Role Stereotypes” policy which allows students to hide their gender transitions from their parents. The brief obtained by the Daily Caller News Foundation, led by Montana Attorney General Austin Knudsen, argues that parents have a right to be involved in their child’s care under federal law. (RELATED: Elementary School Prohibits Teachers From Telling Parents If Their Child Is Transgender)

“Parents have a fundamental constitutional right to direct the upbringing and care of their children,” Knudsen told the DCNF. “School policies cannot intentionally leave parents in the dark about their child’s mental and emotional well-being. The courts must step in to protect these kids and stop the violation of parental rights at the hands of woke school administrators.”

The school’s policy accommodates a student’s change in name and pronouns and allows students to use restrooms and locker rooms on the basis of gender identity. Beginning in seventh grade, students have a “priority of their support plan over their parent/guardian,” allowing the students to transition at school without telling their parents, the policy states.

“The district shall not disclose information that may reveal a student’s transgender status to others including but not limited to other students, parents, and school staff unless legally required to do so (such as national standardized testing, drivers permits, transcripts, etc.), or unless the student has authorized such disclosure,” the policy reads.

By leaving the decision of when to involve parents up to the student, the policy erodes the relationship between the student and parent, the attorneys general argued. The brief alleges that under the Family Educational Rights and Privacy Act (FERPA), parents should have access to information about their child’s gender status.

“By withholding information from parents about whether their children have sought those plans or have otherwise contemplated transitioning, the policy directly infringes on their right to help their child navigate these rough waters,” the lawsuit stated. “And once that bell has been rung, it cannot be un-rung.” 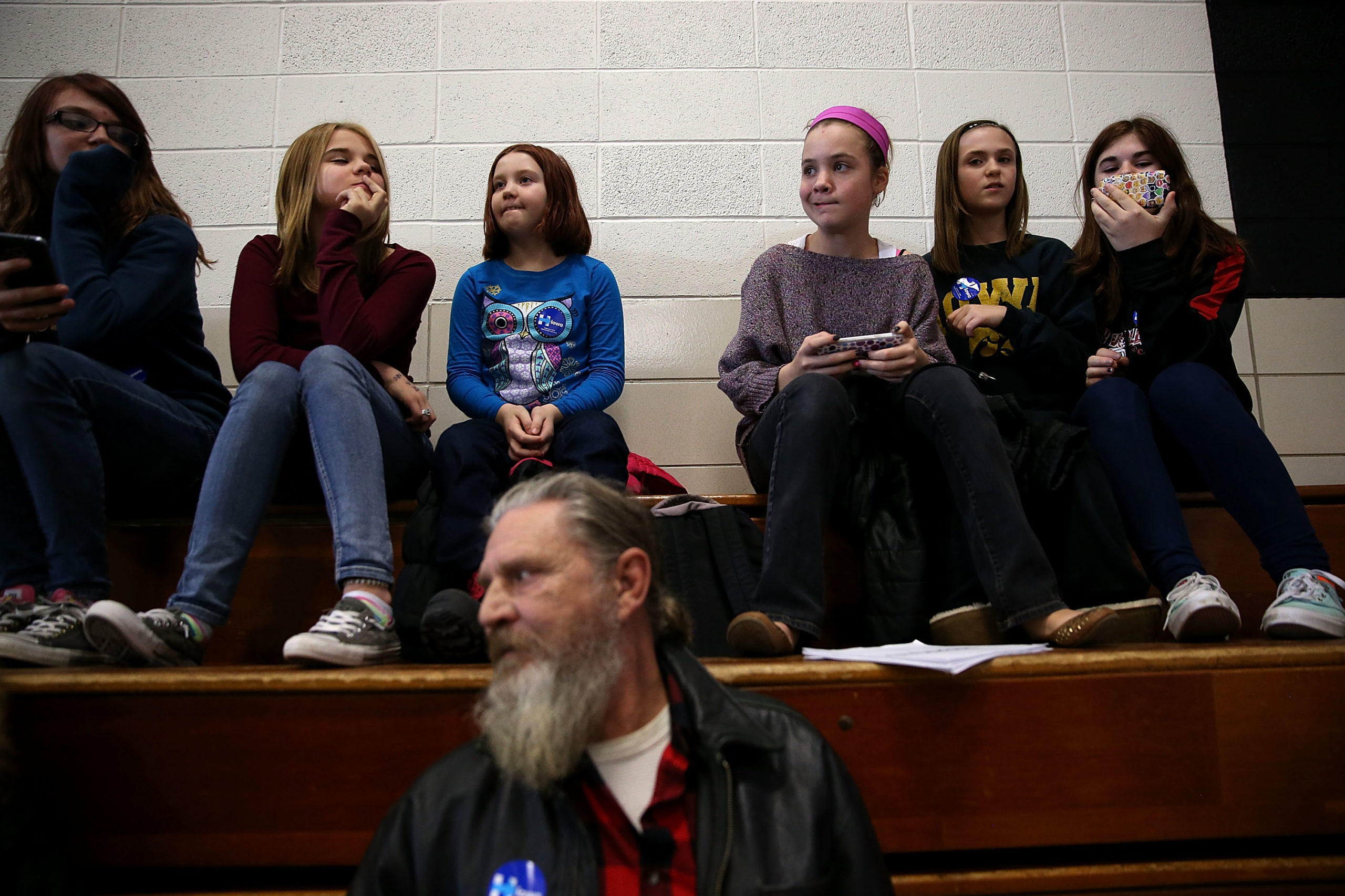 “All persons, including students, have a right to privacy which includes the right to keep one’s transgender status private at school,” the policy reads.

Parents Defending Education filed its opening brief in the case against the school on Nov. 3, stating parents a part of the group have been harmed by the school policy.

Parents Defending Education and Linn-Mar Community School District did not immediately respond to the DCNF’s request for comment.