Faith was 21 when she became pregnant. Her fiancé and family said her life would be over unless she had an abortion. But when she stumbled on a pregnancy resource center, she found the support and help she had been refused.

“I had just found out I was pregnant, and I was driving by on Highway 72 and I saw big purple letters — ‘Pregnancy Resources Center,'” Faith told the Daily Caller in an interview. “I thought, ‘I’m a pregnant person; I wonder what they do there.'”

The pregnancy center Faith had happened upon was Pregnancy Resource Center of Rolla, in Missouri, more than a hundred miles from St. Louis. PRC of Rolla’s mission is, according to its website, “to rescue children, serve families and to end abortion in America because every human life, born and pre-born, is a unique and precious work of Divine art.”

The center is run by Joseph Dalton, PRC of Rolla’s current CEO and now Faith’s father-in-law. (RELATED: ‘Pregnancy Is Not An Illness’: Doctors Sue FDA Over Approval of ‘Dangerous’ Abortion Pill)

“We always have the attitude that no mountain is too high to climb,” Dalton told the Caller. “If a baby’s life is in jeopardy, we’ll do whatever it takes.”

“I remember specifically: ‘Anything you need, we will help you get it,'” Faith said about her experience at the pregnancy resource center.

The child’s father had issued an ultimatum: either abort the baby or end the engagement.

“My fiancé said, ‘This just isn’t the right time, we should abort this baby and try again after we’re married,’ and I also was getting less-than-encouraging statements from my family, whenever I shared my news. They were like, ‘Your life is ruined,'” Faith said. (RELATED: Man No Longer Considering Medically-Assisted Suicide Over Poverty Issues After Outpour Of Support)

“He gave me every reason to get this abortion. ‘Abort this baby or I’m gonna get full custody when this baby’s born,’ ‘I can raise this baby; you can’t financially raise this baby,’ ‘You’ll never see child support from me.’ Just all those ridiculous things they say when they’re ultimately really scared.”

Ironically enough, it was Faith’s fiancé who directed her to go back to the pregnancy resource center, thinking she could obtain an abortion there.

“I was like, ‘Well I’ve been there before. I don’t really think there’s anywhere in the area where you can get an abortion, but I’ll go there,” Faith said. 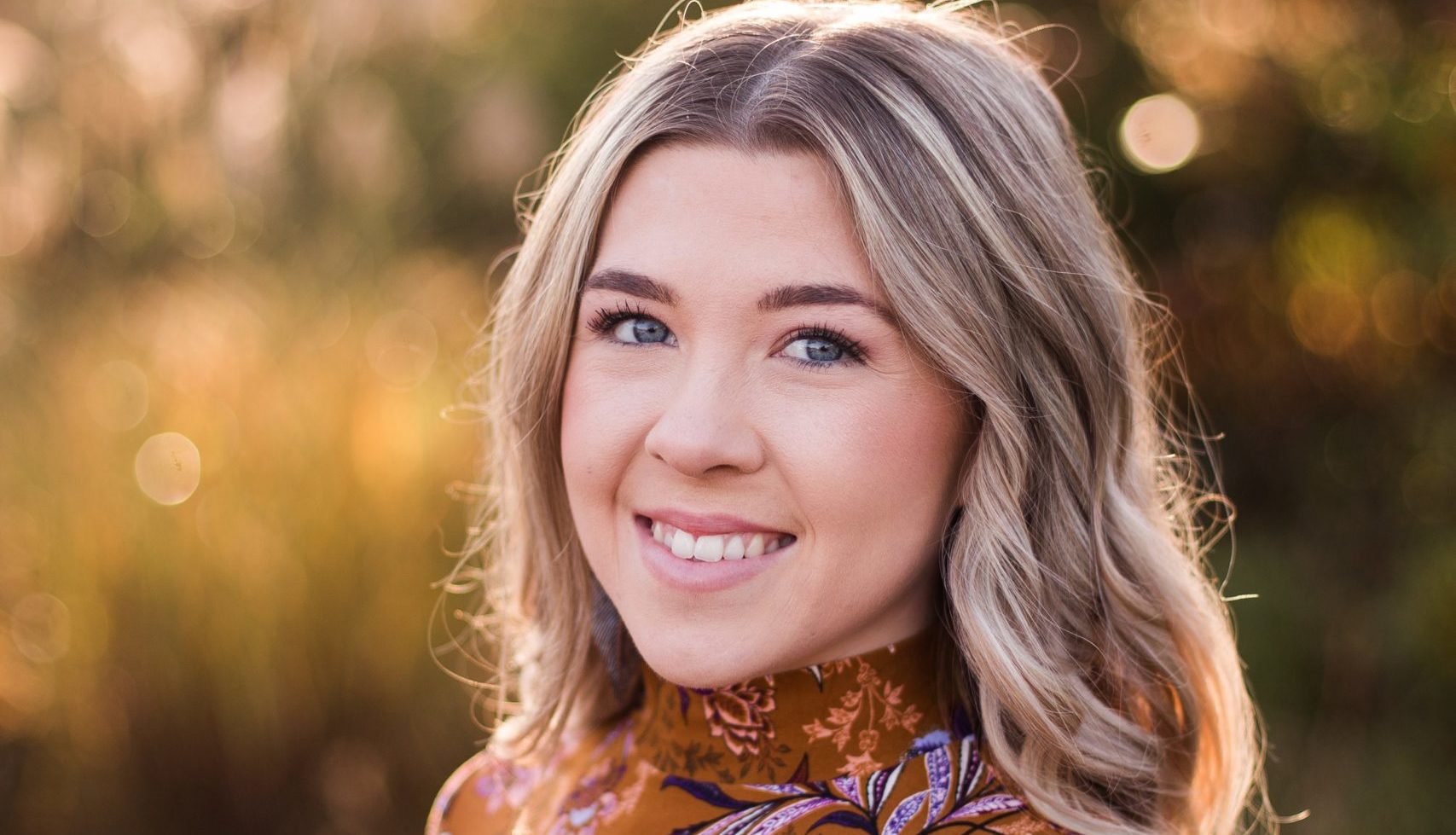 Faith was also working to finish college at the time. With her family and her fiancé shunning her for her pregnancy, finances were a worry. That’s when Faith started meeting with counselors at the pregnancy center.

“It felt really conversational, it was just about what I was going through, a place where I could really just vent I out — all the harsh comments my family was making, all the fears that I had, you know, and ultimately what I really wanted, which is I wanted to keep my baby.”

But Faith is glad she never listened to her fiancé or her family, and soon she gave birth to a beautiful baby boy, Noah, on her birthday.

Her daughter’s father is Gabe Dalton, the son of the pregnancy resource center’s co-founder and CEO, who Faith met when she was still pregnant with Noah and later married.

“In one particular instance, I was really struggling with Noah’s behavior in mass, and I was going up for communion and Gabe just offered to stay back with Noah while I went up for communion. And when I came back, they were both kneeling together in prayer. I had never seen Noah kneel and pray like that, so still with his eyes even closed and his hands folded,” Faith said.

“I was just like, ‘What is this? Did Gabe do this?’ And I just really saw that he was just being paternal to my child,” she recalled, “I was like, ‘Do I have a crush on Gabe Dalton?'”

Shortly after Gabe and Faith were married, Faith started feeling a call to volunteer at the pregnancy resource center that had helped her. Faith then began working as a counselor at the center, the sort of counselor she had spoken with when she was facing her unplanned pregnancy. Faith says the center she works at provides mothers everything from housing to baby formula.

The Caller asked Faith what her message would be to expectant mothers facing economic hardship or an unsupportive family, friends, or partner.

“I would just say that you’re already a mother, and the choices that you make are going to determine what kind of mother you are,” Faith said. “And choosing to be a mother is not the end of your life; it is actually the beginning of being more than you ever thought possible.”