The Treasury Department on Saturday issued Chevron a new license that would allow the massive oil company to pump oil in Venezuela, easing sanctions on the communist country as the price of gas remains elevated.

The license, issued by the Office of Foreign Assets Control (OFAC), will allow the company to produce oil in Venezuela by taking part in joint ventures with the state-owned oil company Petróleos de Venezuela, according to a Treasury Department press release. The department issued the license after Venezuelan President Nicolás Maduro and the Unitary Platform, a coalition of opposition parties, agreed to carry out a humanitarian program and pursue talks to hold “free and fair elections.” (RELATED: Biden Turns To Venezuela For Oil After OPEC Slashes Production)

“What they’re really trying to do is drive more and more of the U.S. oil industry offshore, into the arms of other countries,” Institute for Energy Research Senior Vice President Dan Kish told the Daily Caller News Foundation. “I don’t blame Chevron … it’s already hard for them to pump oil in the U.S.”

The announcement comes as the Biden administration has taken steps to curtail domestic oil production, attempting to impose a moratorium on new drilling leases, which is currently being contested in federal court.

Kish said that Venezuelan crude oil is “heavier” than the light-sweet shale oil produced in the U.S. and also far less environmentally friendly as it has a high sulfur content; moreover, U.S. refineries are more suited to process heavier crude than oil that is produced in the U.S., making Venezuelan oil valuable to domestic refiners. 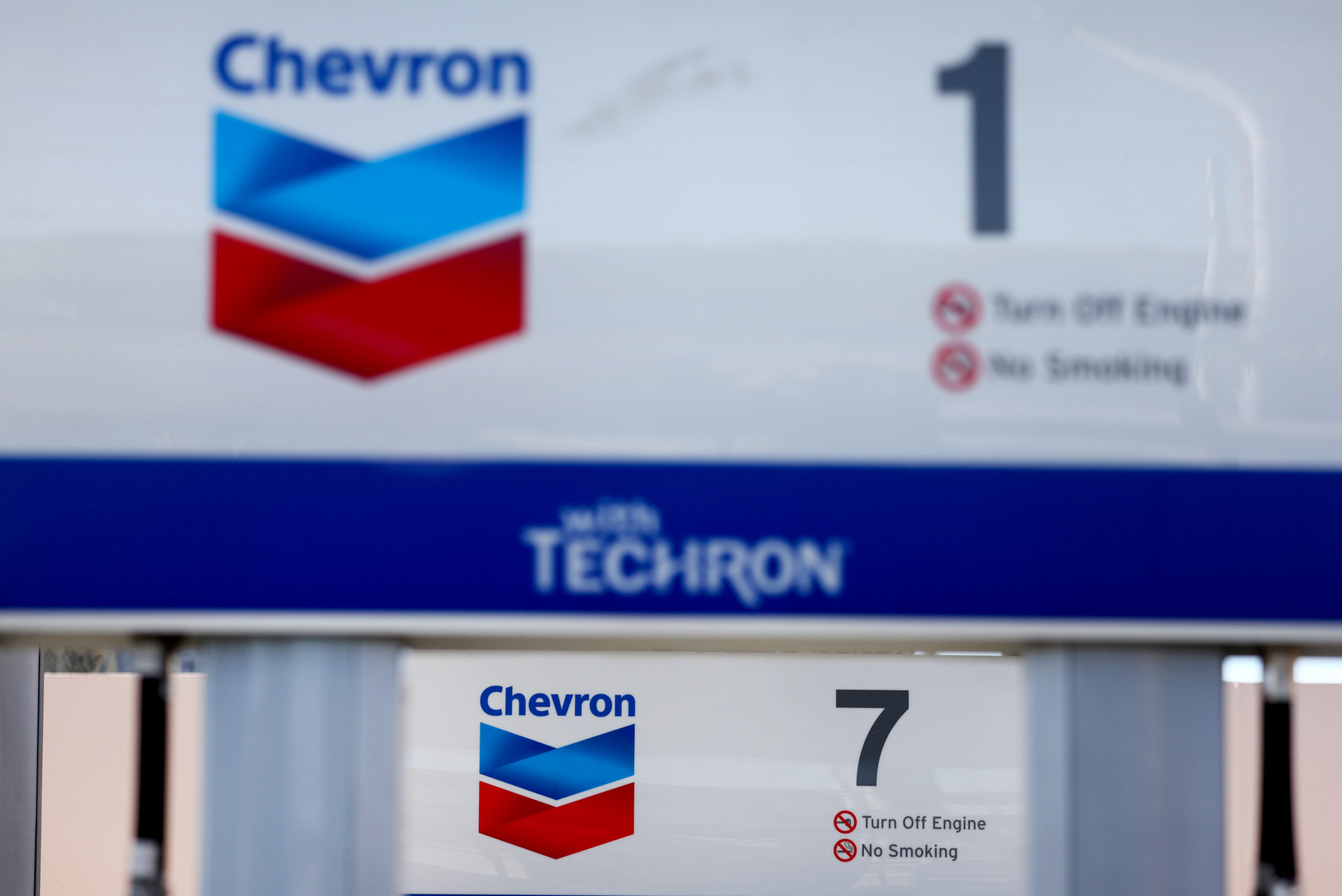 “The Venezuelans have the largest proven oil reserves in the world, but it’s very carbon intensive … it’s some of the most carbon-intensive oil,” Kish stated.

The Biden administration’s move to allow Chevron to operate in Venezuela could signal other major oil companies to begin pumping oil in Venezuela once more, according to The Wall Street Journal. The administration proposed easing sanctions on the nation and allowing Chevron to produce oil there after the Organization of Petroleum Exporting Countries decided to cut oil production by 2 million barrels per day in October.

“The issuance of General License No. 41 means Chevron can now commercialize the oil that is currently being produced from the company’s Joint Venture assets,” the company said in a statement provided to the DCNF. “We are determined to remain a constructive presence in the country and to continue supporting social investment programs aimed at providing humanitarian relief.”

The Treasury Department did not immediately respond to the DCNF’s request for comment.