The Biden administration proposed a deal that will ease sanctions on Venezuela, allowing Chevron to pump oil in the country after the consortium agreed to its largest production cut since the COVID-19 pandemic, The Wall Street Journal reported Wednesday.

The U.S. will unfreeze hundreds of millions of dollars of Venezuelan state funds held up in American banks and in exchange, the country will allow Chevron to produce oil on its lands, according to the WSJ, which cited sources familiar with the deal. The proposal comes after OPEC agreed earlier on Wednesday to cut oil production by two million barrels a day, a decision the White House called “shortsighted,” according to a statement. (RELATED: OPEC Ignores Biden’s Pleas, Decides To Cut Oil Production)

The Biden administration believes that if Chevron and other U.S. companies are allowed to resume working in Venezuela — a founding member of OPEC — it could signal an increase in global supplies, which could lower oil prices, the WSJ reported. OPEC and its Russia-led allies cut production in order to keep prices steady as they fear that demand for oil could drop amid growing concerns of a global recession. 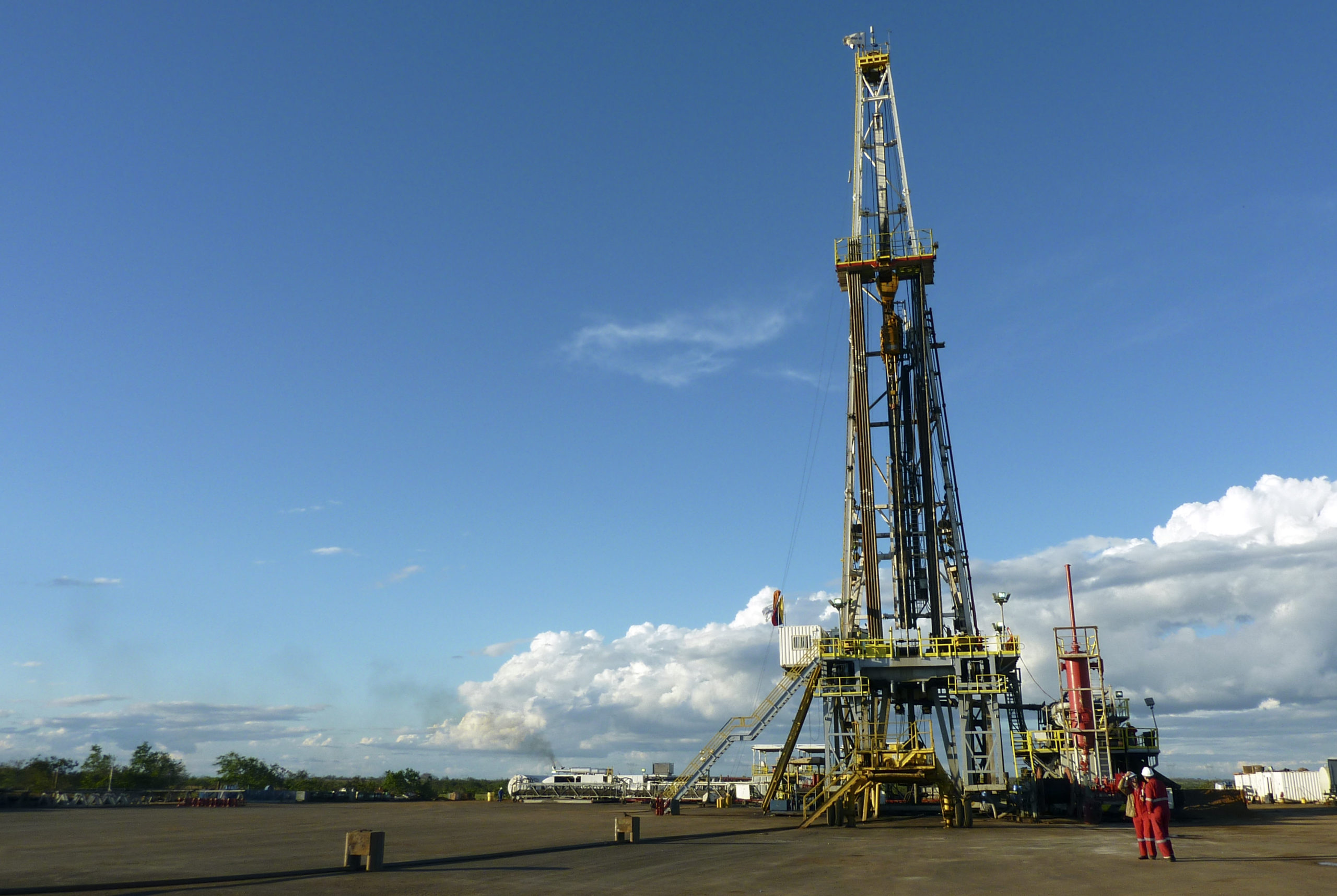 An oil drilling rig in the Junin 10 field in the Orinoco Oil Belt, in Anzoategui, Venezuela on January 24, 2012. The Venezuelan government is launching a plan to increase by 40% the oil production in the oil rich Orinoco Belt (East) in 2012. AFP PHOTO/Lissy De Abreu (Photo credit should read LISSY DE ABREU/AFP via Getty Images)

The White House is scrambling to respond to rising gas prices as it is concerned that price hikes at the pump could hurt the Democrats’ chances in November’s midterm elections. Energy analyst Patrick De Haan predicted on Wednesday that OPEC’s cuts could raise domestic gas prices by 15 to 30 cents.

Significant sanctions have been levied against Venezuela’s oil industry in recent years as the U.S. opposes President Nicholás Maduro’s authoritarian leadership and has accused his regime of human rights abuses, according to The Congressional Research Service. Fewer U.S. sanctions could kickstart Venezuela’s oil industry and increase its influence on the global oil market, according to the WSJ.

Venezuela will use its frozen assets to pay for food, medicine as well as equipment that is needed to repair its water infrastructure and electrical grid, according to the WSJ. However, Maduro’s regime will only receive these funds if it agrees to negotiate with opposition leader Juan Guaidó, whom the U.S. declared to be the country’s rightful leader in 2019.