The New York City Fire Department is requiring landlords to put up bulletins warning city residents about deadly electric bike (E-bike) battery fires that have “severely damaged” apartments across the city, according to The New York Post.

The warning notice, which must be posted by the end of April 2023, tells residents to stop charging their E-bikes inside apartments and call the fire brigade if there is fire, smoke or if there are strange smells or noises coming from the e-bike, The Post reported. E-bikes are responsible for at least 140 fires which have injured 140 people and killed six throughout 2022, according to a fire department bulletin posted on Nov. 23. (RELATED: New York Will Ban Gas Car Sales By 2035, Copying California)

The fire department also warned New Yorkers not to buy E-bikes that are not nationally certified and told residents to store their E-bikes in a safe area rather than in their apartments due to a lack of sprinkler systems. On Nov. 8, the department also urged tenants to not allow children to charge the bikes’ lithium-ion batteries inside their rooms, according to an Instagram video.

“Understand that they are great and convenient for us to use in our communities … but they do pose some risk,” NYC Chief Fire Marshal Dan Flynn said in the video. 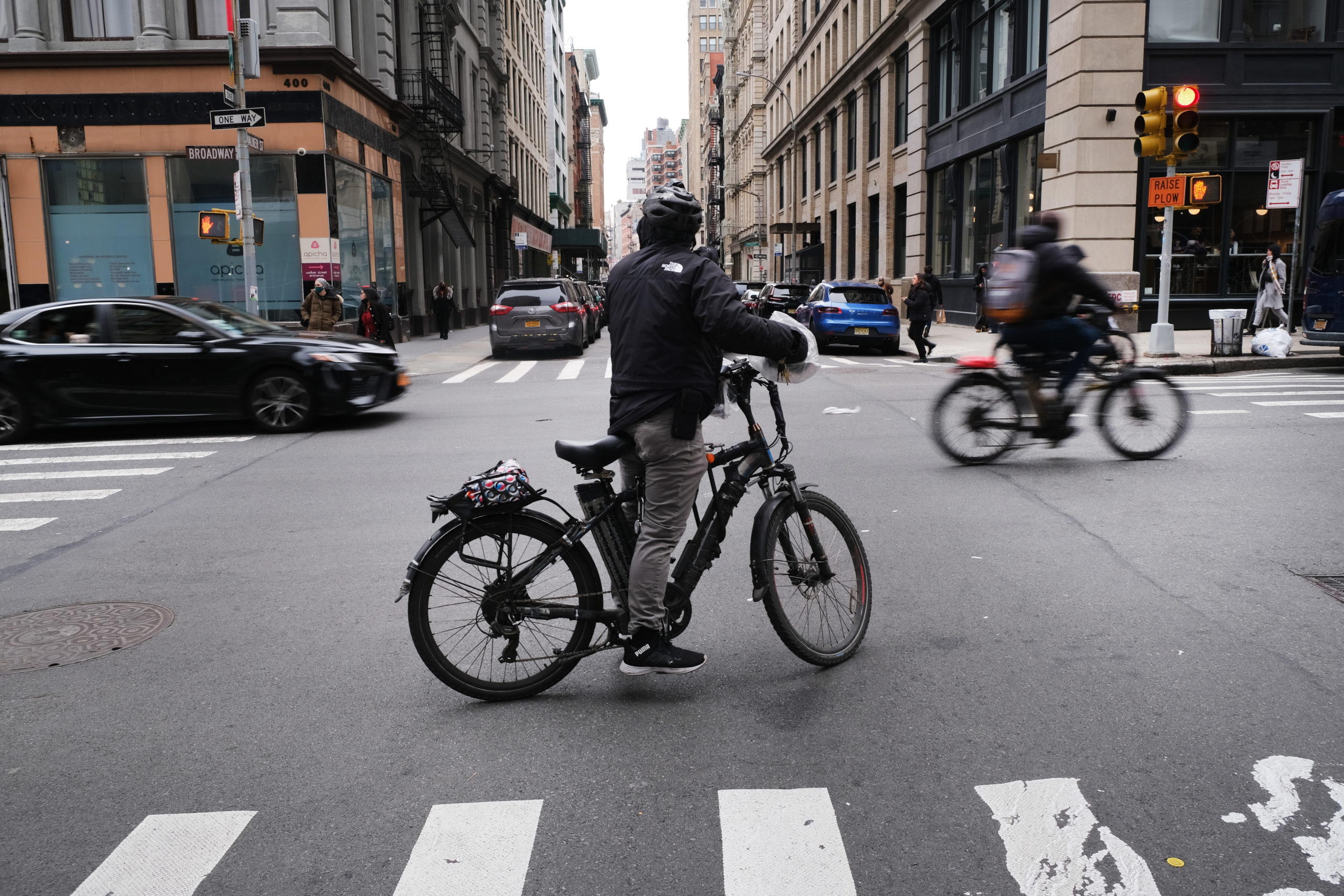 Although E-bikes have become popular in NYC, some buildings are banning E-bikes because of the fire hazard they pose, according to Axios. The New York City Housing Authority previously pledged to prevent residents from storing E-bikes in apartments but reversed the decision after NYC delivery workers, who rely on E-bikes for their livelihood, came out against the decision.

The New York City Fire Department confirmed that as of Nov. 21 six people have died and 140 people have been injured from E-bike fires and directed the Daily Caller News Foundation to documents regarding the risks posed by lithium-ion batteries.