President Joe Biden on Wednesday announced the establishment of a new national monument in southern Nevada that would make nearly 500,000 acres of land off-limits to economic development, according to Axios.

Biden designated Nevada’s Avi Kwa Ame area as a national monument in order to honor the Native American Mojave people and create 450,000 acres of federally protected land under the 1906 Antiquities Act, Axios reported. The move will cut the entire southern tip of Nevada off to economic development and will cut off wind and solar companies’ access to crucial transmission lines that are needed to transport electricity, undermining Biden’s pledge to rapidly expand green energy infrastructure, according to The Washington Post. (RELATED: Biden’s War On Oil And Gas Drilling Will Kill Funding For National Parks, Report Says)

Solar energy executive at Avantus Frank DeRosa asked the Interior Department’s Bureau of Land Management to adjust the monument’s area to allow green energy producers to access power lines. DeRosa said that he supports the monument and stated that his proposal will not leave any “cultural and environmentally sensitive areas” unprotected.

In 2002, Congress also designated 33,000 acres of land surrounding the Avi Kwa Ame mountain, located near the southern tip of Nevada, as “wilderness,” banning any development in the region, according to the Post. The Biden administration will invest billions of taxpayer dollars to fund green energy projects and meet international climate targets. 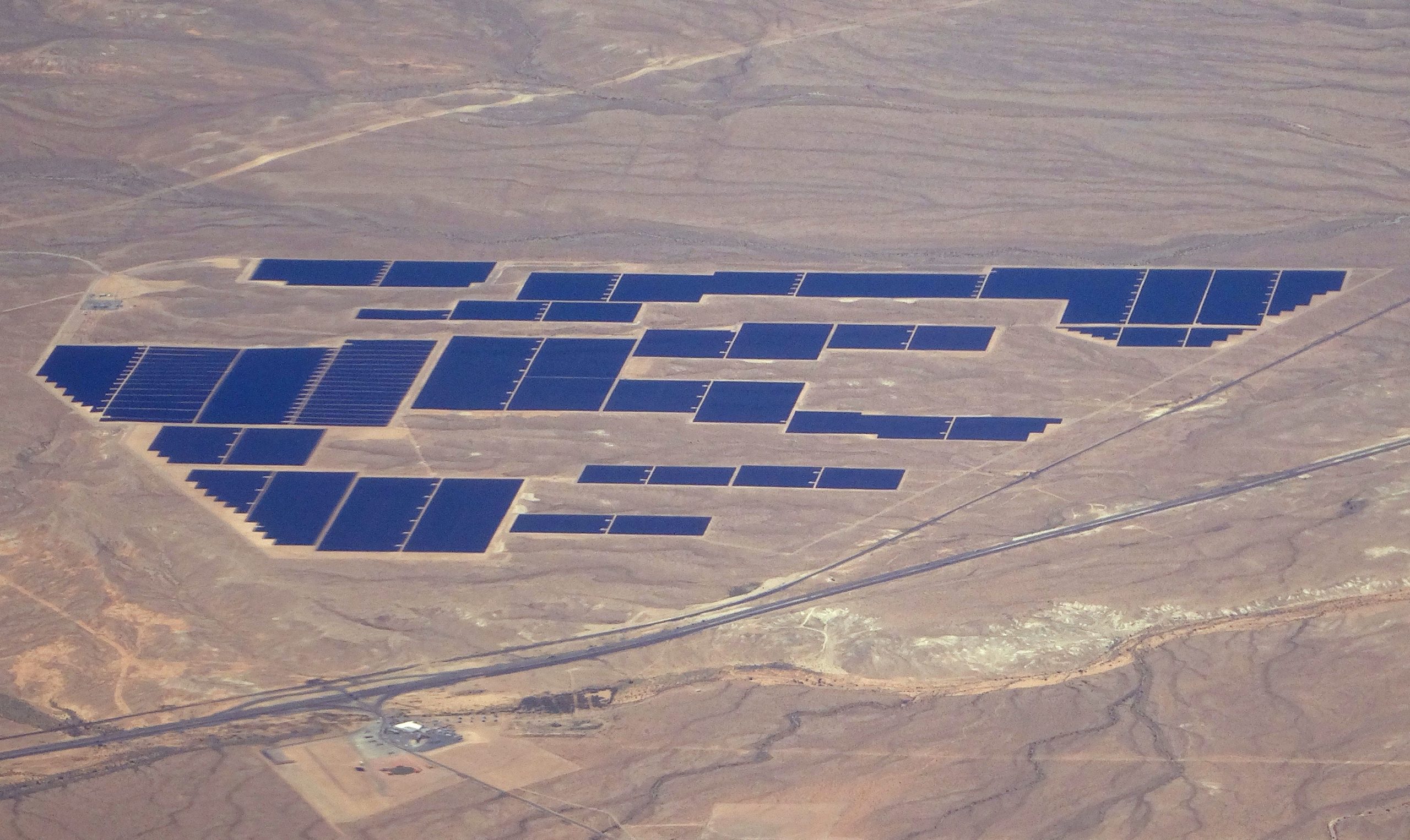 The Mojave Desert has numerous solar and wind farms due to the region’s year-round abundance of wind and sunshine, according to the Post. Roughly 16.8 million acres of Nevada land are ripe for wind energy projects and more than 9 million acres could be used for massive solar developments.

Additionally, the region contains numerous deposits of critical minerals that are needed to create batteries to power electric vehicles and store electricity created by renewables.

The White House and Bureau of Land Management did not immediately respond to the Daily Caller News Foundation’s request for comment.