A federal court of appeals denied the Biden administration’s request to overturn an earlier court ruling that blocked its student loan forgiveness program.

On Wednesday, the New Orleans-based 5th U.S. Circuit Court of Appeals turned down the Biden administration’s request to overturn a ruling by a Texas federal judge, who blocked the student loan forgiveness plan, calling it “unconstitutional.” In November, U.S. District Judge Mark Pittman ruled the program was illegal after a lawsuit by the Job Creators Network Foundation argued the program violated federal procedures because borrowers were not given the opportunity to comment on the program. (RELATED: The Biden Admin’s Student Loan Repayment Pause Could Cost Almost $300 Billion, Experts Say)

“Despite the administration being unlikely to prevail on the merits of this case, it had hoped to allow the program to move forward so that it could get money out the door to debtors and claim victory,” Elaine Parker, president of Job Creators Network Foundation, said in a statement shared with the Daily Caller News Foundation. “The Fifth Circuit’s ruling today prevents this scenario from occurring and preserves the opportunity for real solutions to the underlying student debt problem. Job Creators Network Foundation will continue to fight against this unprecedented, illegal executive overreach at the Supreme Court, if necessary.”

The Department of Education (DOE) announced in August its plan to relieve up to $10,000 worth of student debt for those making less than $125,000 a year and up to $20,000 for Pell Grant Recipients. Since the announcement, a federal appeals court halted the program in October keeping the Biden administration from “discharging any student loan debt.” 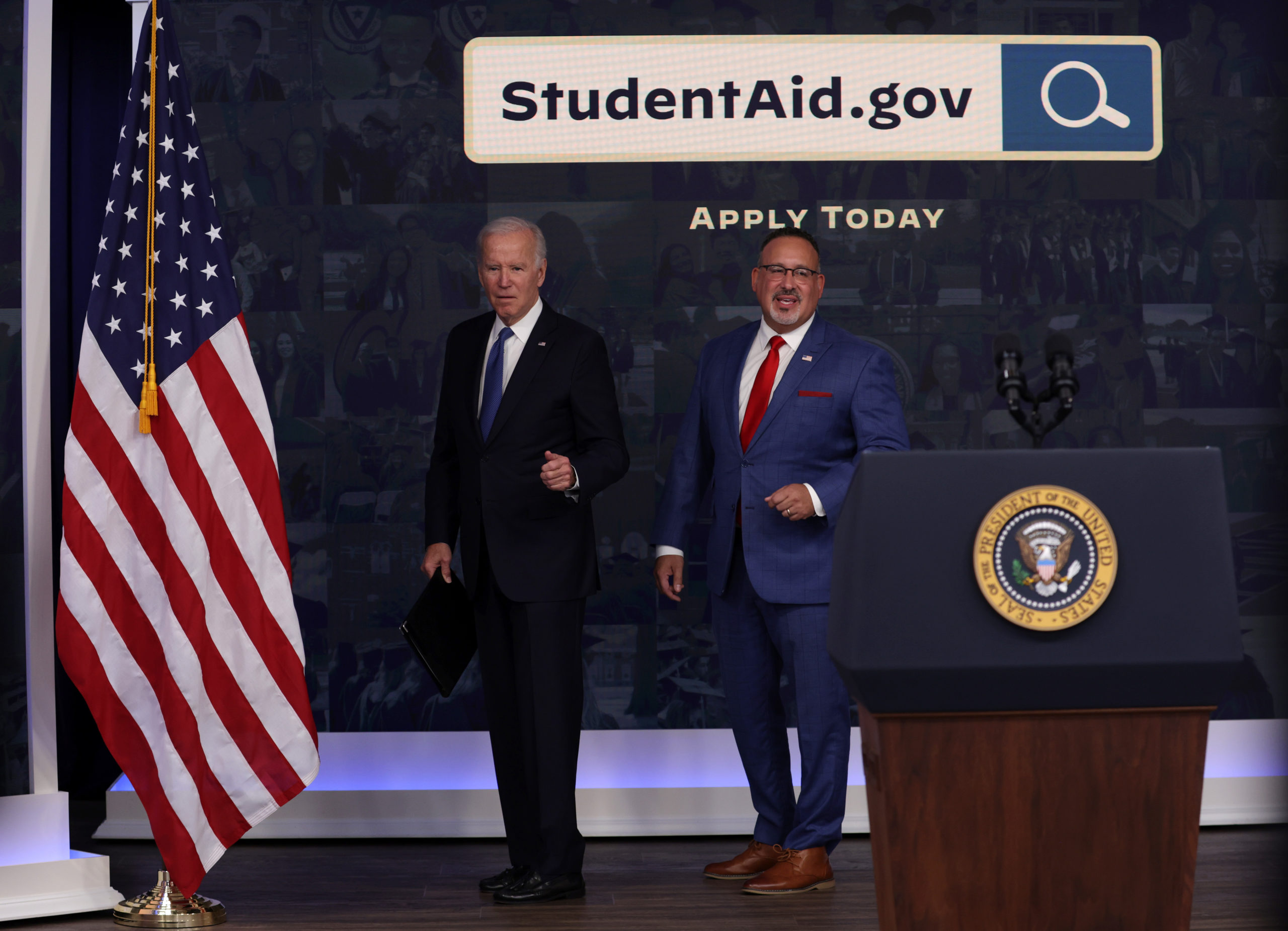 On Nov. 18, the Department of Justice requested that the Supreme Court lift the block of the plan put in place by the federal appeals court. While the plan is tied up in court, the Biden administration implemented its eighth extension of the student loan repayment pause until the end of June 2023.

The DOE did not immediately respond to the DCNF’s request for comment.