U.S. District Judge Mark Pittman ruled that the Department of Education’s student loan forgiveness program is illegal following a lawsuit by the Job Creators Network Foundation, which argued the program violated federal procedures because borrowers were not able to comment on the program. The student debt relief program unveiled in August would cancel $10,000 worth of student debt to those making under $125,000 per year. (RELATED: The Benefits Of Biden’s Student Loan Forgiveness Will Overwhelmingly Go To Wealthier Americans, Analysis Finds)

In October, a federal appeals court temporarily halted the student loan forgiveness program prohibiting the Biden administration from “discharging any student loan debt.” The ruling came after Nebraska, Missouri, Arkansas, Iowa, Kansas and South Carolina sued the Biden administration for the student debt program, alleging it to be unconstitutional.

“In this case, the HEROES Act — a law to provide loan assistance to military personnel defending our nation — does not provide the executive branch clear congressional authorization to create a $400 billion student loan forgiveness program,” Pittman’s ruling said. 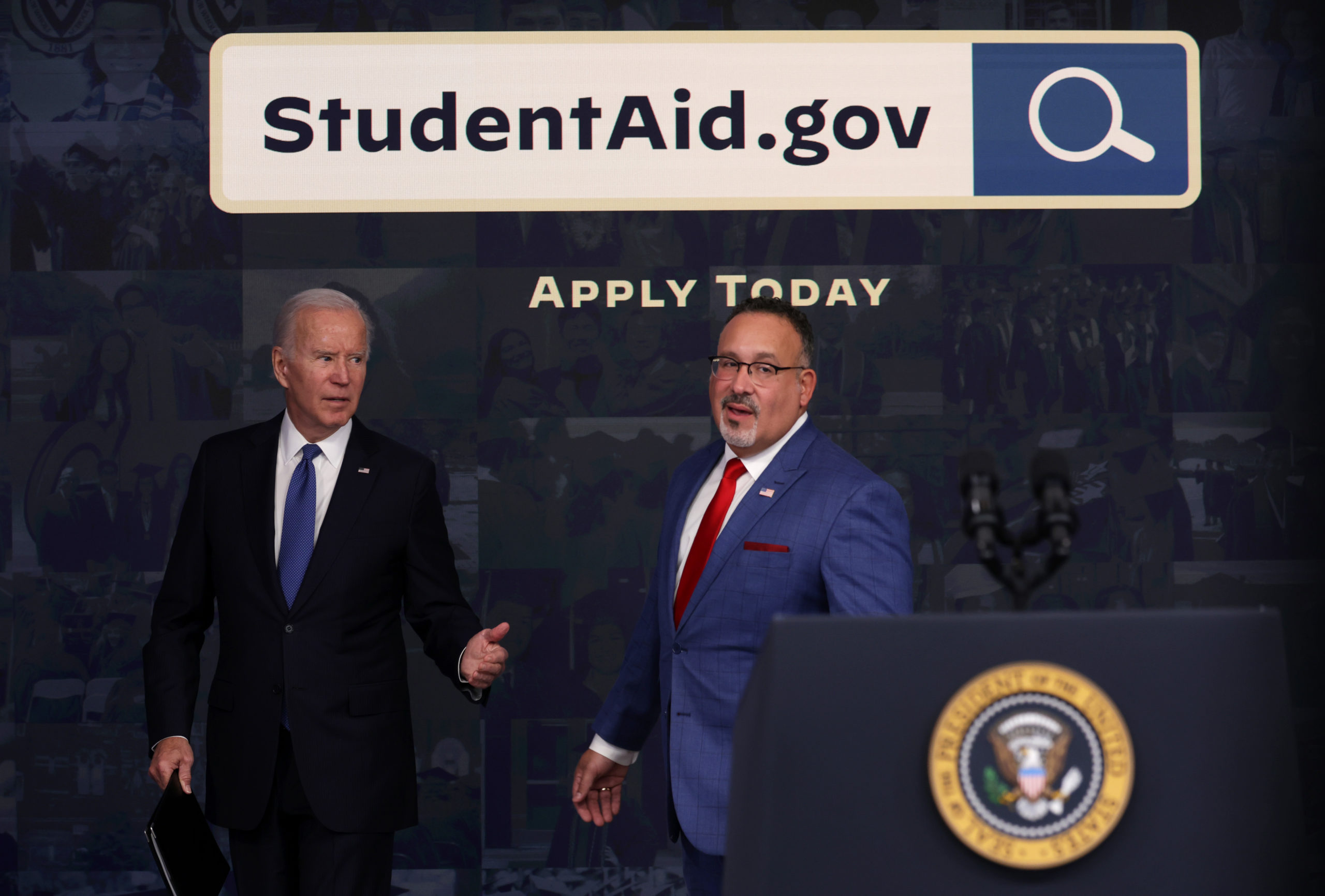 Borrowers have until Dec. 31 to apply for student loan forgiveness, but have been encouraged by the administration to apply before Nov. 15 to receive forgiveness before the student loan repayment pause ends.

Most of those applying for student loan forgiveness have said they would spend their extra money on traveling or eating out, according to CNBC.

The Department of Education did not immediately respond to the Daily Caller News Foundation’s request for comment.