The Biden official has been charged with allegedly stealing luggage at airports in two separate incidents this year, in one case allegedly removing $2,000 worth of women’s clothing and personal items which were never accounted for, according to a criminal complaint. Prior to the recent theft charges, Brinton has drawn attention by cross-dressing, publicly expressing enthusiasm for kink and bondage and claiming to have been tortured in a conversion therapy program.

Brinton identifies as genderfluid and uses “they/them” rather than “he/him” pronouns. The nuclear official is currently on leave from the Department of Energy following charges related to the alleged baggage thefts. (RELATED: Biden’s Genderfluid, Drag Queen Nuclear Official Charged With Stealing Woman’s Luggage)

Brinton has reportedly been tagged in Instagram photos of a nude man tightly bound in ropes and bent over a table, according to screenshots of Brinton’s now-private account published by Libs of TikTok. The man thanked Brinton for the “rope work,” which he said had made him immobile, in a caption.

Brinton also reportedly taught a “Physics of Kink” class at various universities for years and was a presenter at a kink conference in Los Angeles Nov. 26, according to the Daily Mail. Brinton’s seminar was reportedly titled “Spanking: From Calculus To Chemistry.”

“They have been active in the kink world since 2013, host monthly kink parties in their dungeon in Washington, DC, and estimate they have spanked over 2,000 cute butts,” Brinton’s biography on the website of a conference sponsor read, according to the Daily Mail. 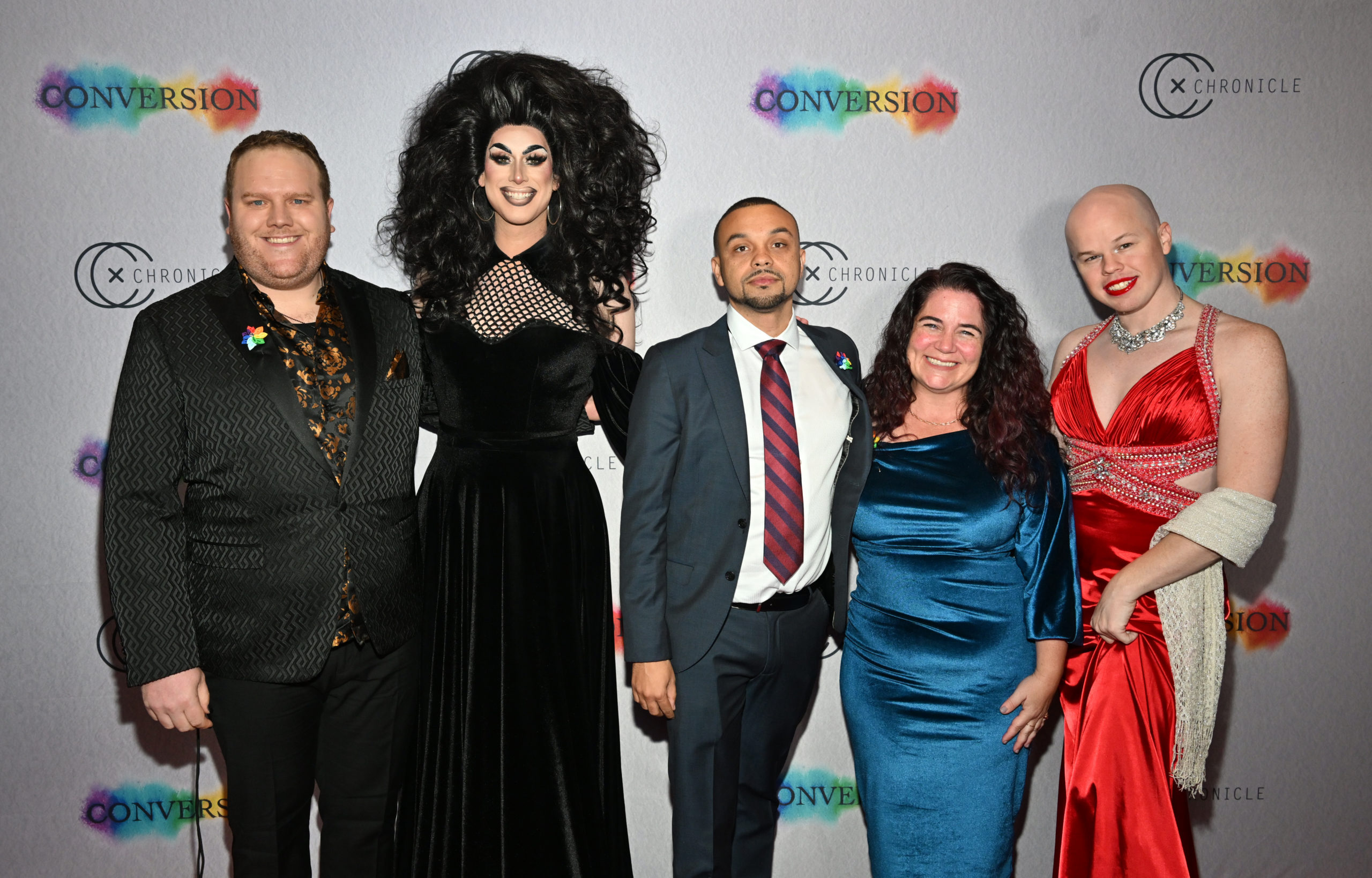 A since-deleted Instagram post revealed Brinton was a member of a drag queen society called the “Sisters of Perpetual Indulgence” and went by the drag queen name “Sister Ray Dee O’Active.”

Brinton first garnered public notoriety by claiming to have been tortured through electric shock in a “conversion therapy” program aimed at gay boys in the early 2000s, but Wayne Besen, writer and prominent anti-conversion therapy activist, cast doubt on those claims. The torture practices Brinton described were “exceedingly rare” by the early 2000s, according to his commentary piece in LGBT Nation, and Brinton reportedly refused to name the conversion therapist or the facility where this took place despite the apparent danger children would have been in at the institution.

“I excitedly reached out to Brinton, and they were oddly inaccessible, communicating indirectly through intermediary LGBTQ+ activists,” Besen wrote. “Why was Sam Brinton the only survivor of conversion therapy I’ve encountered since 1998 who refused to answer these questions?”

Brinton was filmed allegedly stealing a woman’s luggage from a checked bag carousel at Minneapolis-St. Paul (MSP) Airport Sept. 16; Brinton initially claimed to have taken the bag by mistake and not to have removed any items, but security footage showed Brinton ripping the tags off the bag and quickly leaving the scene, and Brinton allegedly never checked a bag. Brinton later claimed to have left the woman’s clothes in the drawers of a hotel, but the clothes were never found there, according to the criminal complaint.

The nuclear official is now also wanted on felony charges of grand larceny after allegedly stealing baggage from an individual at Harry Reid International Airport in a separate incident.

Brinton and the Department of Energy did not respond to the Daily Caller New Foundation’s request for comment.