Former President Donald Trump’s two-year Facebook ban may be coming to a close on Saturday, but the former president will likely stay off the platform due to his legal agreement with his social media platform, Truth Social.

Trump was banned from platforms owned by Meta, the parent company of Facebook, in the aftermath of the Jan. 6 Capitol riot for posts that Meta claimed constituted “praise for people engaged in violence.” Facebook currently has Trump’s ban set until Jan. 7 of 2023, with a clause allowing for an extension if experts decide there is “a serious risk to public safety.”

Facebook has not made any statements on whether the company is in deliberations to extend the ban.

Dave Arnold, public affairs director for Meta, referred the Daily Caller to the company’s 2021 statements indicating that the ban would expire on Jan. 7, but a report from the Financial Times states that Meta could make the decision later in January.

A group of Democrats, including California Rep. Adam Schiff, urged Meta in December to keep Trump off Facebook so the platform could “maintain a legitimate election integrity policy.”

Even if Trump is reinstated this month, his contract with Trump Media & Technology Group (TMTG), the company that owns Truth Social, would restrict his ability to post on Facebook. According to the TMTG legal document reviewed by the Daily Caller, Trump is “generally obligated to make any social media post on TruthSocial” first, before posting “on another social media site for 6 hours.”

He is allowed, however, to “post from a personal account related to political messaging, political fundraising or get-out-the-vote efforts on any social media site at any time,” the document reads. 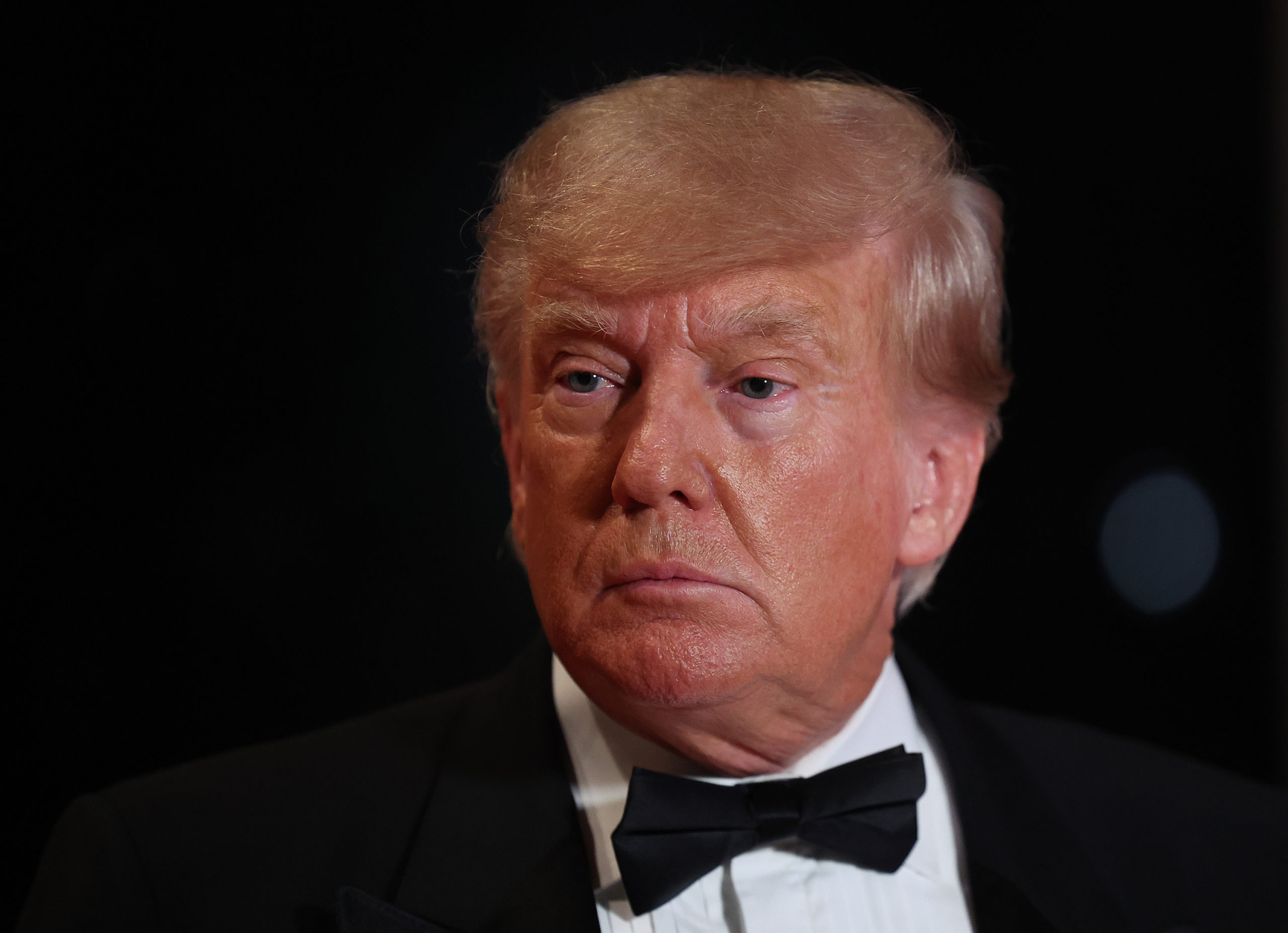 PALM BEACH, FLORIDA – DECEMBER 31: Former U.S. President Donald Trump arrives for a New Years event at his Mar-a-Lago home on December 31, 2022 in Palm Beach, Florida. Trump continues to run for a second term as the President of the United States. (Photo by Joe Raedle/Getty Images)

Trump has significantly fewer followers on Truth Social, 4.77 million, than on Twitter (87.8 million) or Facebook (34 million). His Truth posts, however, routinely generate widespread news coverage. Recent examples include his rebukes of GOP rivals, including Virginia Gov. Glenn Youngkin and Florida Gov. Ron DeSantis, and the announcement of his NFT collection.

Trump has not publicly stated whether he will return to Facebook if Meta lifts the ban, but the former president has refrained from posting on Twitter since CEO Elon Musk reinstated him. (RELATED: Trump Reveals How He Feels About Twitter Under Elon Musk)

Conservative tech policy advocates have sounded the alarm about Trump’s ban from Facebook, describing it as an attack on free speech.

“Meta should recognize that the authoritarian censorship experiment is failing and that the company cannot survive long-term if it insists on picking winners and losers when it comes to speech, especially as competitors like Twitter start embracing the principles undergirding the First Amendment — the people will go where they feel they are most free to express themselves,” said Jon Schweppe, director of policy and government affairs at the American Principles Project.

Mike Davis, founder and president of the Internet Accountability Project, told the Caller that “Facebook should reverse its incorrect political decision to deplatform a sitting President of the United States, especially when Trump is an announced political candidate.”