Justin Bieber was kicked out of the Mayan archeological site of Tulum, Mexico on Thursday after he reportedly climbed on top of ruins and dropped his pants.

An official from the National Institute of Anthropology and History who spoke on the condition of anonymity said that the pop star was “asked to leave” because he was “under the effects of alcohol.” (RELATED: Justin Bieber Was Just Asked About His Religion — His Answer? Shocking) 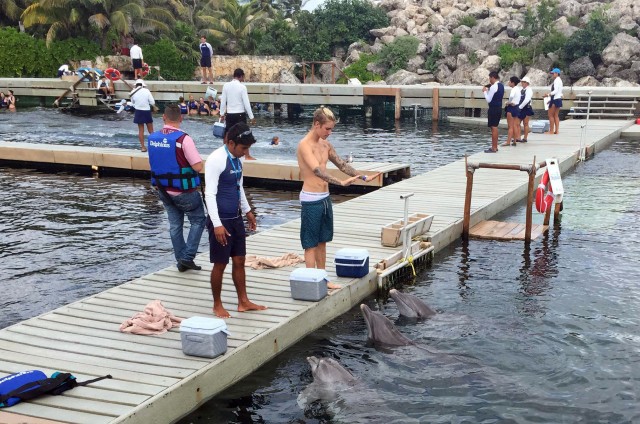 Bieber seen on a pier after he was kicked out. (Photo: Splash News)

The source said Bieber “[showed] off his backside” while posing for a photo, then entered a restricted area with his pals and climbed on the ruins.

1
NBC News Spent Weeks Reporting On A Contributor's Journey Battling Coronavirus – But Now He Says He Never Had It
Media
2
Mueller Defends Investigation Of Roger Stone After Trump Commutes Prison Sentence
Politics
3
'Powerful Enough To Do Whatever We Want': A Journalist's Escape From Socialist Venezuela, Part 1
Opinion
4
Woman In Bikini Dances Around Her Car After Big Crash, Gets Thrown To The Ground By Police
Entertainment
5
'Counter To Science': Dr. Scott Atlas Makes The Case For Reopening Schools In The Fall
Editorial