During an interview with ABC Sunday morning, the Republican candidate criticized Penn for secretly meeting with the notorious drug lord months ago.

“If one of these American actors who have benefited from the greatness of this country, who have made money from our free enterprise system, want to go fawn all over a criminal and a drug trafficker in their interviews, they have a constitutional right to do it,” Rubio said.

“I find it grotesque.” 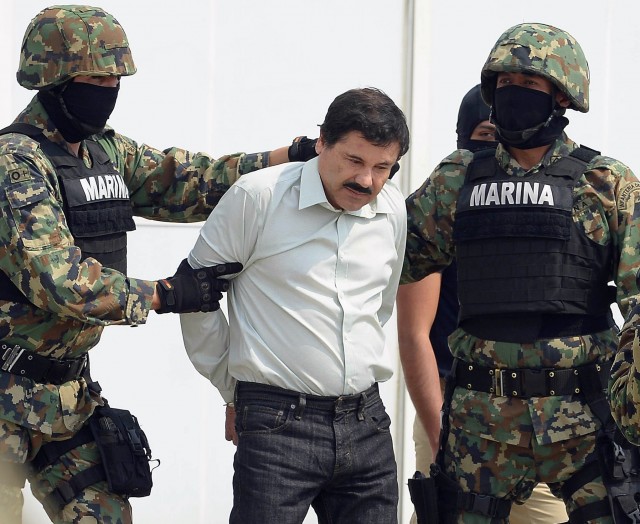 “Sean Penn is not someone I spend a lot of time thinking about,” Rubio added.

“I didn’t even know he was still around. I think he made movies a long time ago or something.”

Penn traveled to Mexico in October to meet with “El Chapo,” who was on the run after he escaped from a Mexican prison in July. (RELATED: Hollywood Actor Secretly Met With El Chapo Months Before His Arrest)