Jimmy Fallon doesn’t have a drinking problem, his boss said.

After rumors surfaced that the late night host had been too intoxicated too many times, an NBC executive is going on the record to defend his employee’s reputation.

“He doesn’t have a drinking problem that any of us know about,” NBC Entertainment Chairman Bob Greenblatt said Wednesday during the Television Critics Association press tour. 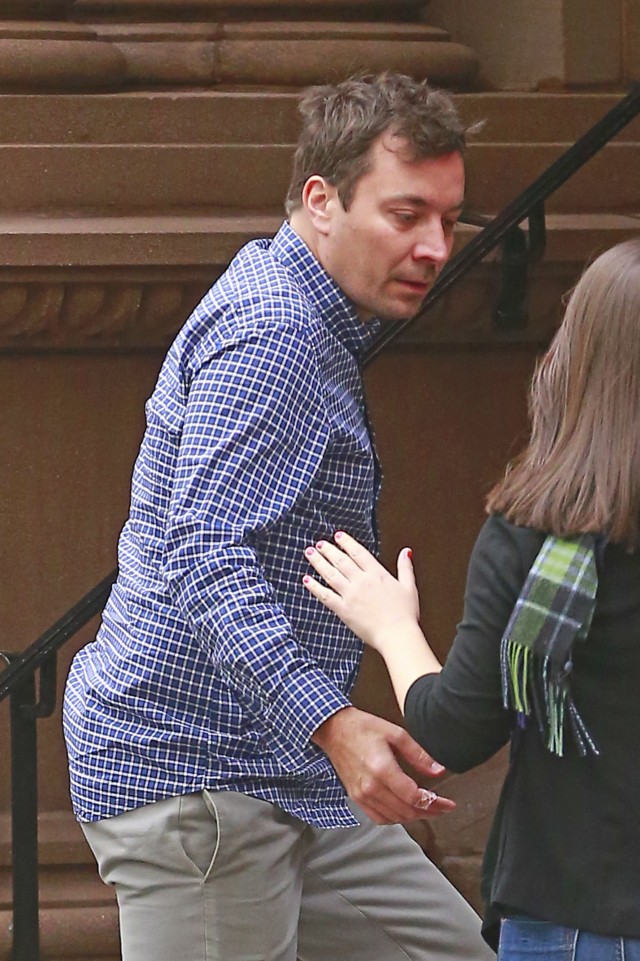 “He goes out and has fun, and he’s had some accidents,” Greenblatt added. “There’s been conversations about that, [but] the stories are exaggerated about all of it.”

In November, sources close to Fallon said his partying was “out of control” after he dropped a bottle of Jägermeister and landed on the glass. It was his third injury in four months. (RELATED: Jimmy Fallon Hospitalized)