I’d feel bad for the Democrats if they weren’t such miserable, America-hating liars. This unnervingly tone-deaf old lady was going to be their savior?

Kudos to Jake Tapper for asking Hillary Clinton a question she didn’t want to answer:

If there was any way Hillary could get away with saying the guys who wrote 13 Hours are lying, she would. But she can’t, so she’s taking a pass. She’s leaving it to her proxies to insist that those men are somehow both heroes and liars.

Besides, she doesn’t need to see 13 Hours. She already slept through it once.

If I was on the 13 Hours marketing team, this quote would be at the top of every poster:

Coincidentally, “I’m just too busy campaigning” was also what Obama said on the night of the attack. He needed his beauty rest for the next day: 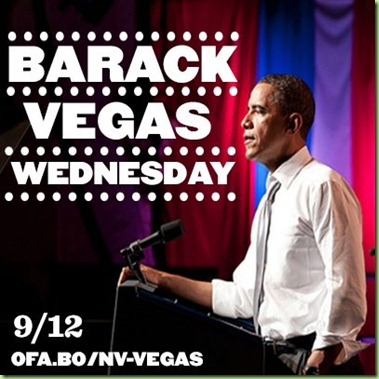 The next time somebody tells you 13 Hours isn’t true, point them to the book. Ask them to explain why these guys would make it up. And listen to the crickets.

No matter your politics, these guys are heroes and it's a mistake to dismiss them. https://t.co/j2HIYxvup2 #13Hours