Rep. Lesko Tears Into Democrats For Focusing On Impeachment While Holding Up Fentanyl Ban

Justin Bieber Reveals Why He Almost Didn’t Ask Hailey Bieber To Marry Him: ‘Am I Going To Make This Commitment?’

MIKE HUCKABEE: We Translated The Democrat Articles Of Impeachment — No Wonder Republicans Voted Against Them

Tim McGraw isn’t as crazy about Twitter and Facebook as the rest of the world seems to be.

During a country music panel in Nashville over the weekend, the 48-year-old singer said he doesn’t use either platform much.

“Social media — I can be honest I hate social media,” McGraw told the crowd. “I understand it, and it’s certainly a big part of our business and what we do.” (RELATED: This Huge Country Star Just Revealed The Republican She’s Supporting For President) 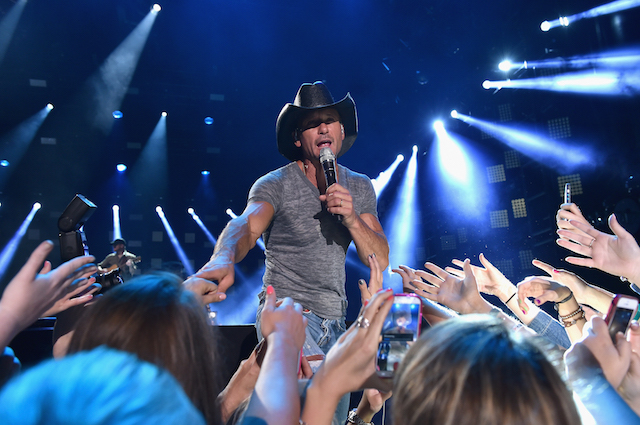 “When it’s fun and I think I have something to say, then I say something. But for the most part, I don’t want to do it every day. I don’t think it means as much if you do. I was telling [Big Machine head] Scott Borchetta earlier, I’m an analog guy in a digital world.”