Kesha Sebert said in a 2011 deposition that her producer never made sexual advances toward her or drugged her, which contradicts what she alleged in a 2014 lawsuit.

TMZ obtained a video of the deposition. 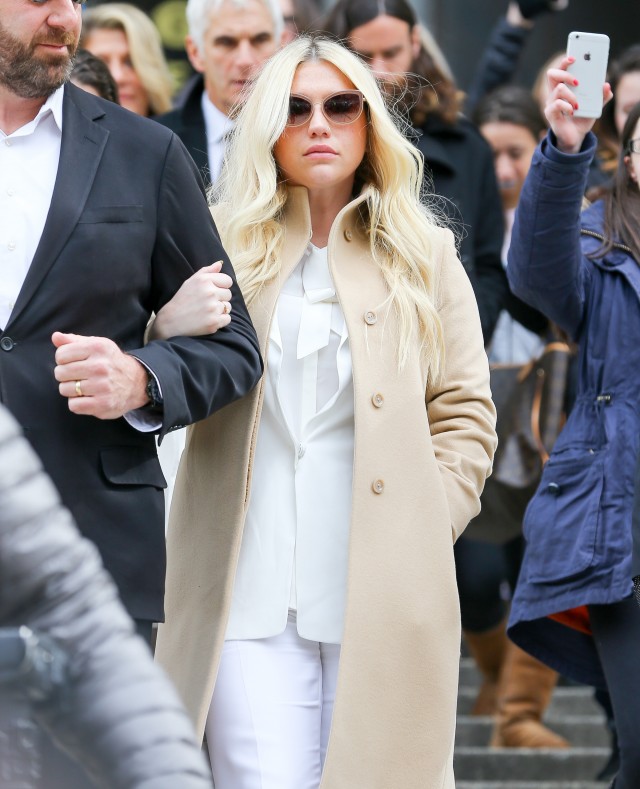 The 28-year-old singer, known simply as Kesha, accused her producer Lukasz Gottwald of emotional and sexual abuse, but a judge recently denied her request to break her contract with Sony that requires her to make four more albums with the label. Kesha alleged Gottwald drugged and raped her 10 years ago.

During a deposition in 2011, however, the singer swore under oath that her producer had never touched her. 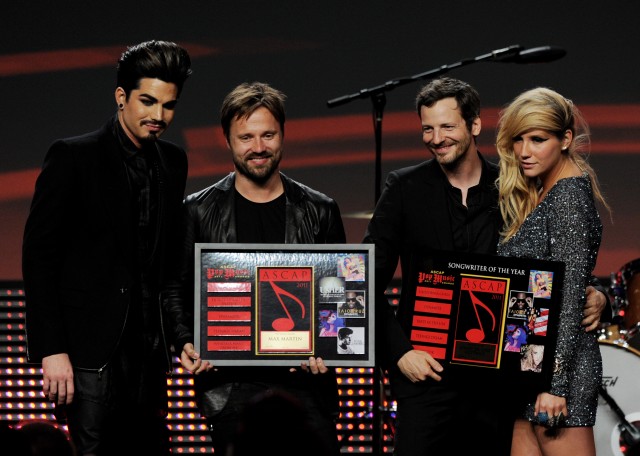 “Did you ever have an intimate relationship with Gottwald?” a lawyer asked her in the video obtained by TMZ.

“No,” she responds. “I don’t know what my mother told to David. I know that I — Dr. Luke never made sexual advances at me, so.”

“Did Dr. Luke ever give you a roofie?” the lawyer then asked her.

After TMZ published the video Tuesday, Kesha’s lawyer said Gottwald threatened her before the deposition in 2011 and she was “too afraid to sing.”