Chris Rock opened up the Oscars Sunday night with a monologue full of jokes about the all white awards show. 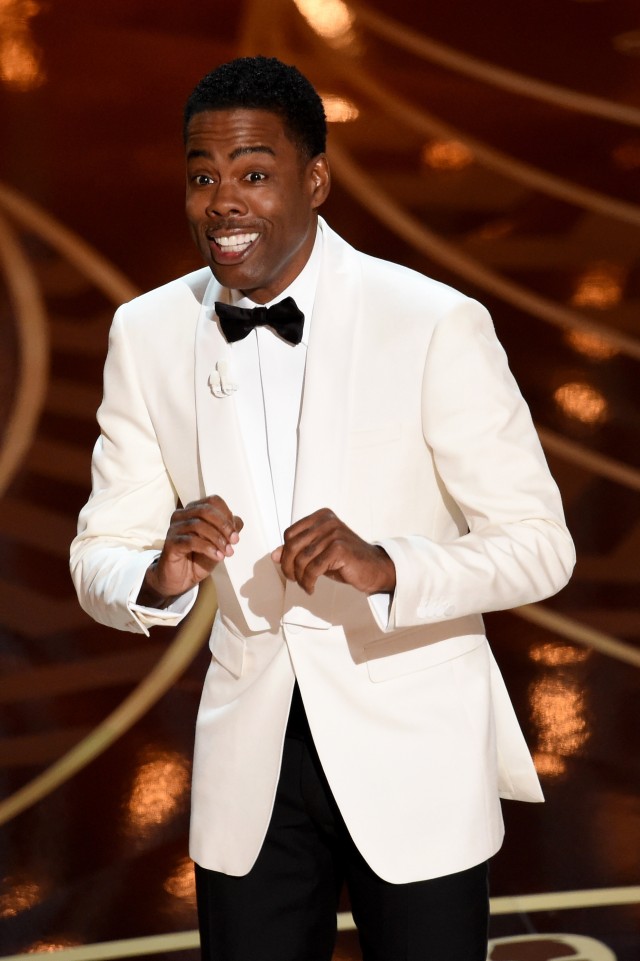 “Man, I counted at least 15 black people in that montage,” Rock said as he took the stage. “I’m here at the Oscars, otherwise known as white People’s Choice Awards. If they nominated hosts, I wouldn’t even get this job.”

Rock wondered why celebrities like Jada Pinkett-Smith were boycotting the Oscars. (RELATED: Al Sharpton Leads Academy Awards Protest: ‘This Will Be The Last Night Of White Oscars)

“What happened this year? People went mad,” he said. “Spike got mad, Jada went mad, Will went mad. Jada boycotting the Oscars is like me boycotting Rihanna’s panties. I wasn’t invited.”

“Is Hollywood racist? You’re damn right. It’s ‘sorority racist.’ Like, ‘We like you Rhonda, but you’re not a Kappa.”