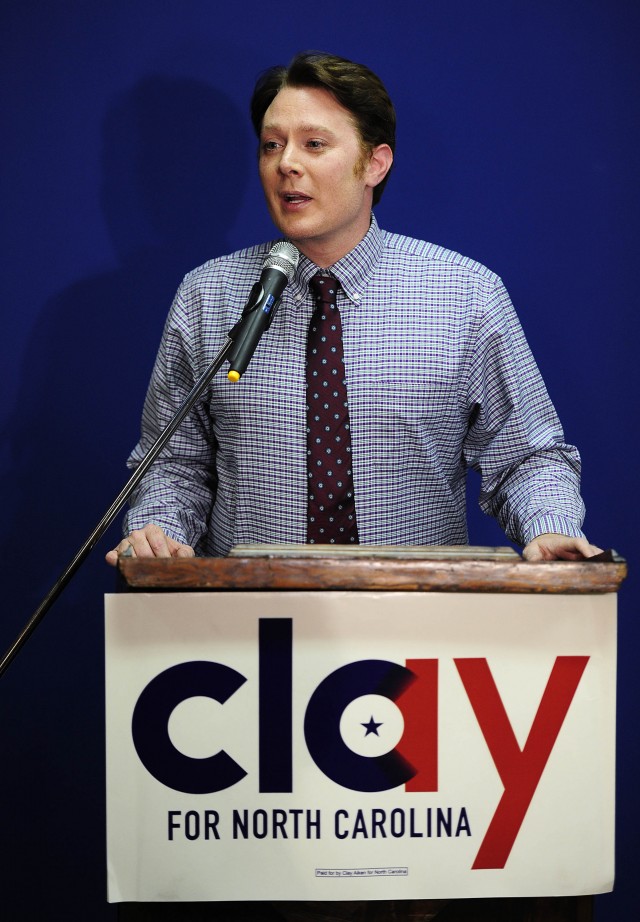 In an op-ed written for the Huffington Post, the former “American Idol” contestant called the Republican “unstoppable.” (RELATED: Jesse James Endorses Donald Trump: ‘This Guy Is The Real Deal’)

“While Trump is legitimately terrifying, I would argue that the rise of outside politicians like Trump and Sanders may ultimately be a good thing for our country,” Aiken wrote. 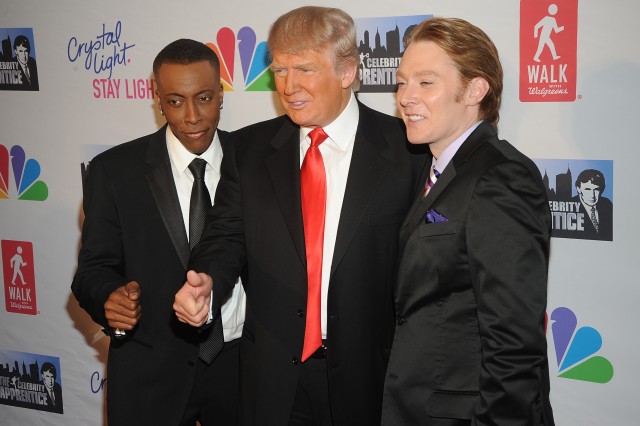 During an interview on CNN Monday afternoon, Aiken said his mother was voting for Trump — despite the fact that Trump fired him when he was a contestant on the “Celebrity Apprentice.” (RELATED: Donald Trump Says What He Really Thinks About Kim Kardashian)

“I mean, my mother — votes Republican typically, she’s not necessarily thrilled with Donald Trump as a candidate because he fired me on ‘Apprentice,'” he said.

“She watched the debates, the most recent debate, and decided, and a number of people in North Carolina who I’ve spoken to have decided to vote for Trump because the establishment is attacking him and they’re tired of typical politicians.”