One of the two men who directed “The Matrix” announced Tuesday that he has transitioned into a woman and changed his name to Lilly. 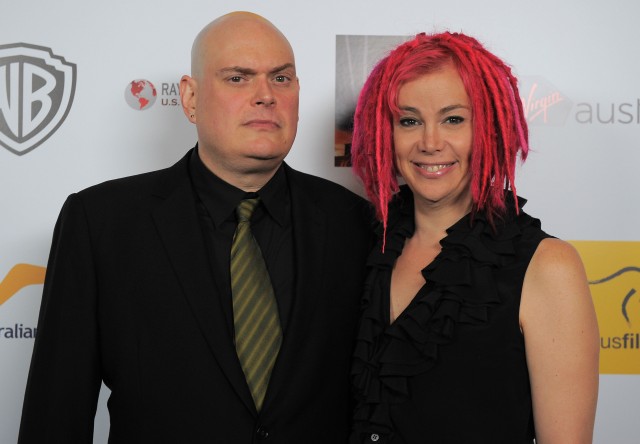 In his statement published online, Andy Wachowski said he was forced to reveal his decision after he was approached by a Daily Mail reporter. (RELATED: Report: Bruce Jenner Is ‘Transitioning Into A Woman’)

“I knew at some point I would have to come out publicly,” Wachowski said. “You know, when you’re living as an out transgender person it’s kind of difficult to hide. I just wanted — needed some time to get my head right, to feel comfortable. But apparently I don’t get to decide this.” 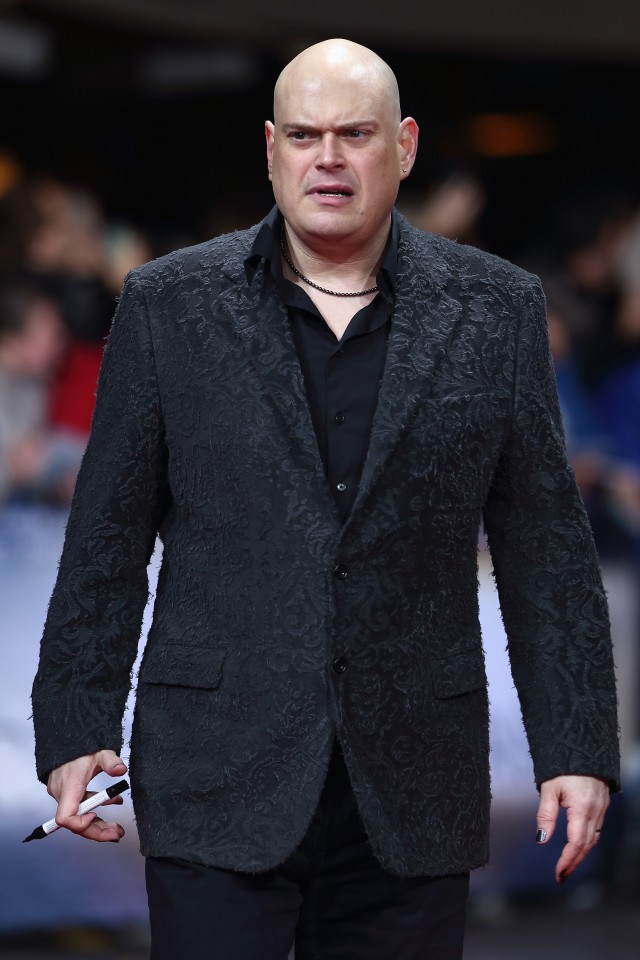 In 2012, Wachowski’s brother announced he was also transitioning into a woman and would now go by Lana.

“I’m out to my friends and family,” Andy continued.

“Most people at work know too. Everyone is cool with it. Yes, thanks to my fabulous sister they’ve done it before, but also because they’re fantastic people. Without the love and support of my wife and friends and family I would not be where I am today.” 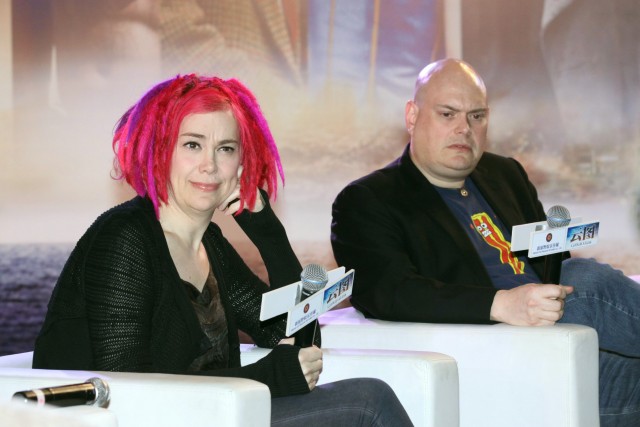 “My sister Lana and I have largely avoided the press. I find talking about my art frustratingly tedious and talking about myself a wholly mortifying experience. I knew at some point I would have to come out publicly.” (RELATED: Caitlyn Jenner Totally Upended The 2015 News Cycle)