Aaron Carter supports Donald Trump because he’s a leader, “not a follower.” 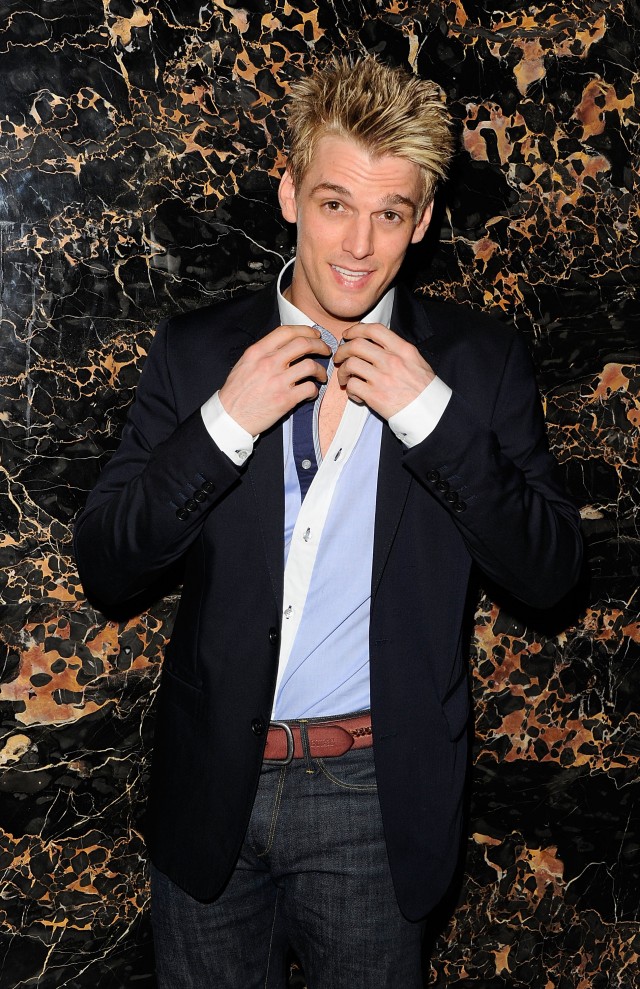 During an interview with GQ this weekend, the 28-year-old talked about how he recently endorsed the Republican front-runner on Twitter. (RELATED: This Pop Star Just Revealed The Republican He’s Supporting For President)

“It was more than just a tweet, I guess,” Carter said. “I support Donald Trump. I don’t support every little thing. Trump goes his own way.”

“He’s a leader, not a follower, and he’s proven that by humbling the other campaigns. I think in regards to him becoming president, well, the electoral college will be the decider.”

Though he supports him, Carter said he doesn’t agree with all of Trump’s platforms. (RELATED: Kelsey Grammer Just Revealed Which Republican He’s Supporting For President)

“I don’t agree with banning gay marriage,” he continued. “It’s outlandish, because he has supported the gay community before. And building a wall is totally outrageous.”

“I mean, there’s still time to see how it works out. And I haven’t even made my vote. If Trump can’t change some of his ways of thinking, then I’m just going to sit this one out.” (RELATED: This Huge Country Star Just Revealed The Republican She’s Supporting For President)