Richard Simmons said reports that he’s being held hostage in his home are false. 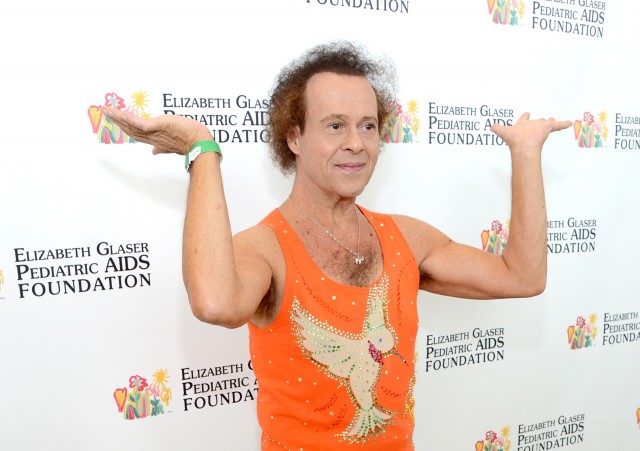 After the New York Daily News reported that the fitness guru’s housekeeper “is blocking access to him at home,” Simmons did an interview with the Today show Monday to clear things up.

“I’m doing good, my health is good, and I’m just sort of enjoying today,” Simmons said by phone. “No one is holding my house hostage.”

Simmons reportedly “banished his closest friends from his inner circle,” and they now worry that he “is being held against his will inside his mansion.”

He said reports that his housekeeper was controlling him were “silly.”

“I just sort of wanted to be a loner for a little while,” he continued. “Right now I want to just take care of me.”

It was the first time Simmons has spoken publicly in two years. (RELATED: Pink Just Blew Kim Kardashian Away With This Sobering Message)