Cruz visited a matzo bakery in the borough and gave remarks to attendees at the Brighton Beach Jewish Center.

The center itself includes a preschool and a “Model Matzah Bakery” that serves about 2,000 children, according to an administrator, while teaching them about Passover.

Cruz spoke with some of the younger children and their parents at the bakery and discussed Passover with some of his hosts.

When asked if he usually consults with any particular rabbi or other counselor on the Jewish faith, he introduced the group to Nick Muzin, a campaign advisors who specializes on the issue.

At one point, Cruz’s hosts began to sing “Dayenu,” a Passover song that translates to “it would have been enough.”

The Texas senator’s past remarks about “New York values” did not appear to bother any of his Jewish supporters in Brighton Beach. 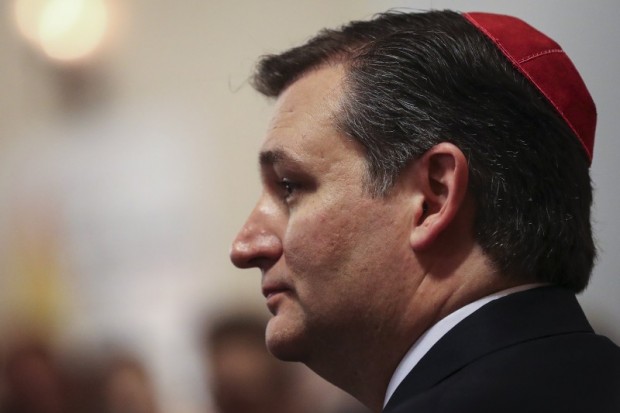 “I believe Sen. Cruz is the strongest friend Israel has, and he is a man of principle who can bring dignity to American politics. It’s very important for those of us who care for Israel and who care for this country to support him,” Mordechai Tokarsky, rabbi of the Brighton Beach Jewish Center told The Daily Caller.

He added, “I think that Donald Trump’s rhetoric and the way he is approaching this campaign is not dignified. It’s not where American politics should be. It’s turning the political process into a circus. It’s personally embarrassing to me as an American citizen.”

Another Cruz supporter from Manhattan told TheDC, “Trump waffles. He doesn’t have firm plans about anything. He changes his mind from hour to hour if not minute to minute. He says he wants change but he has no way of doing it.” 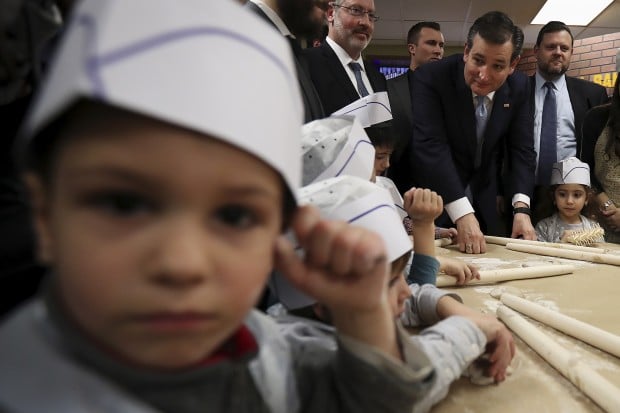 “People kept chanting his name. There was not a single person who seemed to be against him. He was extremely pleased and you can just see how much excitement there is in this neighborhood for Ted Cruz. We only announced just 24 hours before and didn’t really make it public and as you can see, there was very limited space. We had to turn people away,” he said.

“Ted Cruz has been a consistent conservative his whole life. He never changed his mind. There are no videotapes of Ted Cruz saying the opposite of what he says right now,” Storobin added.