Welcome to the school cigars built. Well, cigars and a few of their famous friends.

Various donors affiliated with the cigar industry make sure Fuente’s school stays open to serve about 400 kids with nowhere else to go except to lives of poverty and crime. Australian lawmakers, however, are putting this school at risk.

The Caribbean nation is currently awaiting a ruling — that will come between the end of May and mid-June — from a panel of the World Trade Organization (WTO) about a dispute with Australia over a plain packaging law the country passed for all tobacco products in 2012. If the WTO rules in the Dominican Republic’s favor, it would be recommended by the organization that Australia alter its plain packaging law so as to be in accordance with international trade rules. The Dominican Republic alone has 44 percent of the global market share of hand-rolled cigars.

The Cigar Family Foundation School of the Cigar Family Charitable Foundation in Bonao is where over 400 students from preschool through high school are receiving a free education at the non-profit, privately funded charter school. Fuente is a Cuban-American who was born and raised in Florida, but has had a long-standing connection to the Dominican Republic because of his family’s cigar business of which he is the third generation. 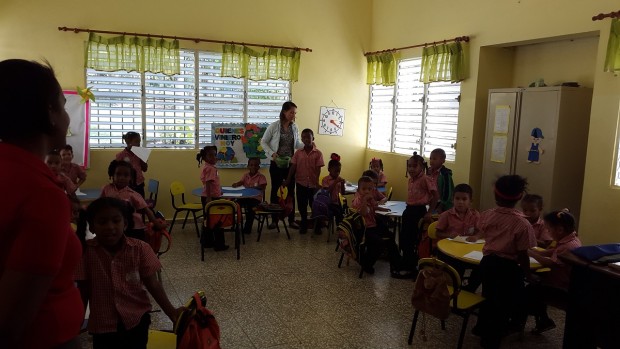 Fuente is an icon in the cigar industry and is known for being rather media-shy. Nevertheless, his business has attracted the attention of many celebrities including Arnold Schwarzenegger and Sylvester Stallone who have both visited him in the Dominican Republic, according to David Luther, who runs the Cigar Family Foundation School. On the school campus there is a wall in which each tile has the name of a different family or business entity. For a name to be on the wall, the person or association must give at least $2,000 to the school. Among the names on the wall are the Tampa Bay Rays MLB team, Giuliani and Marino. 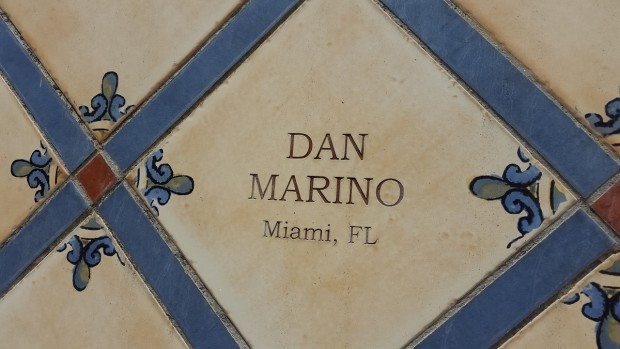 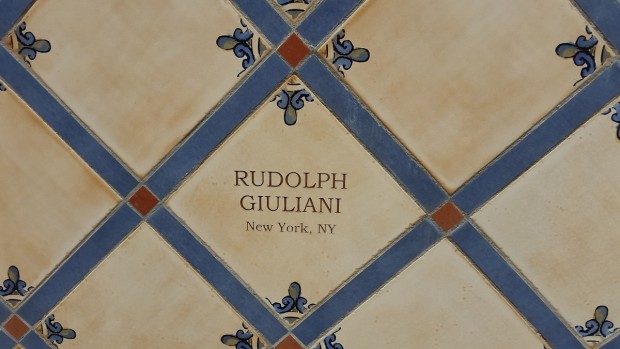 Fuente came to Bonao in the central northwest of the country in 1991 and saw how tough things were for the local community and wanted to change things. The legendary cigar maker described to The Daily Caller News Foundation how child labor was acceptable in the community because of poverty and a lack of schools, but he deemed the practice to be “immoral,” which parents explained at the time by saying “if my child doesn’t work, he doesn’t eat this day.” 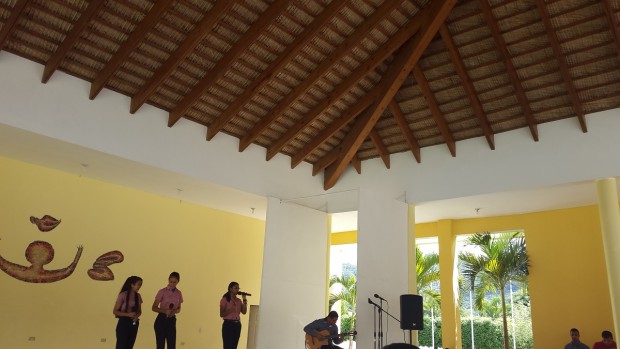 Bonao was one of “the most violent communities” and schools in the area were simply “inadequate,” according to Fuente. While attending a golf tournament for charity at the invitation of MLB Hall of Fame player Juan Marichal, Fuente befriended American development specialist David Luther with whom he discussed his intentions of building a school.

Fuente shared his opinions regarding his own career success, saying “it’s not about cigars, it’s about people and I think for some reason I believe – I’m very religious – that something, the most powerful thing on Earth brought us to this community. Not to give us what we receive, one of the most famous trademarks in the world, in our industry of hand-rolled cigars, but to make us aware of the situation.” For Fuente, “there is no accolade or recognition, nothing which I have received in my professional life that’s given me the satisfaction to see a child with a big smile and to know for example that there will be 30 graduating professionals from university coming back to give back.” 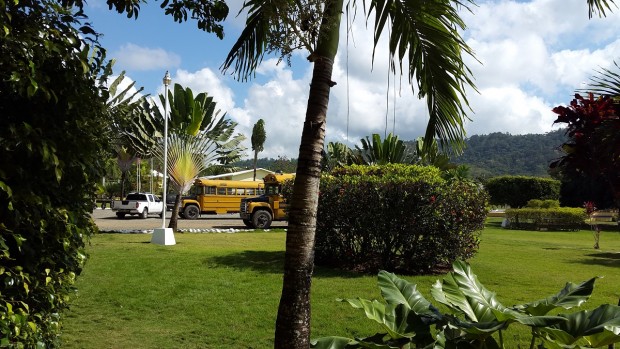 What was particularly remarkable is the selflessness with which Fuente described the school as not being his project or Luther’s but rather something which “belongs to the community.” The Cigar Family Foundation School has “between 18,000 and 20,000 donors,” who are mostly in the cigar industry or simply big fans of premium hand-rolled cigars.

People “come from all over the world” to visit him and learn about his cigars, Fuente told TheDCNF. but went on to state that “it starts that way” and ultimately the goal is to introduce people to the school and the children to help make a difference in their lives. When asked by Tim Lince of World Trademark Review if plain packaging regulations could affect branding and trademarks and directly impact the Cigar Family Foundation School, Fuente’s hands shook as he said, “you just shot my blood pressure up about 40 points!” 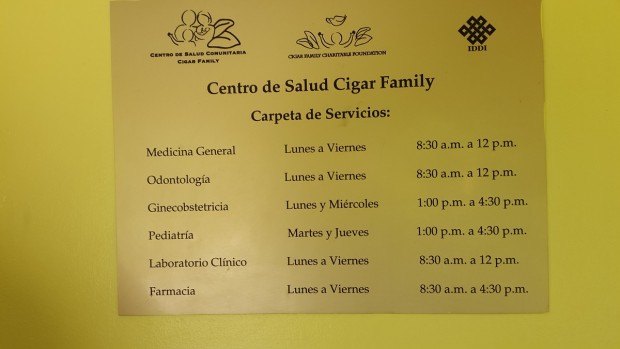 As was explained to TheDCNF by the economist Roberto Despradel of DASA Consulting in a policy briefing March 15, tobacco is the second largest export of the Dominican Republic. Tobacco accounts for 7.5 percent of Dominican exports which are worth $780 million.

Fuente went on to elaborate that “packaging it’s like dissecting my family, my mother, it’s opening my heart.” For Fuente, “labels are part of history, it goes back for centuries of my heritage. Every single image on a package label has a meaning, it goes back to my grandfather, my grandmother, things in our life, to destroy that is like getting Rembrandt or getting some big paintings and covering it up. It’s destroying history.”

The renowned cigar manufacturer emphasized the history of tobacco in the Dominican Republic being used for “religious purposes.” Fuente stated that, “when I light a cigar, and that smoke goes up, I feel it embraces my grandfather and it’s something that’s part of our culture. To destroy that, by wanting to destroy packaging, it’s immoral and it’s wrong and politically, it’s destructive.”

Ultimately, Fuente thinks “Us and maybe a handful of other families are left in the [hand-rolled premium cigar] business. We’re like Jurassic Park, we’re a dying breed. I hope to be the last, but I hope that I’m not alone.”