“Guy on Metro insisting he did time with me — keeps telling me to ‘stay out of trouble.’ I’m trying, Kay.”

Update on Erick Erickson’s clots on his lungs

“Good news: getting discharged from the hospital to my own bed. Still need lots of rest, but I can do it at home. Thanks for the prayers.” — Radio host Erick Erickson, who writes The Resurgent. He was in the ICU for clots on his lungs.

“Pretty fun to do the show from Brooklyn. Wondering if we can set up a permanent live-shot on my front stoop for spring/summer.” — Chris Hayes.

WaPo reporter dishes on threats about his life, comments on his wife

“The people on Twitter who have threatened my life, posted my address and made comments about my wife were responding to Sanders articles. … If you’re *infuriated* because I wrote a story explaining why Sanders’s avg donation is near-but-not-always-at-$27, rethink your priorities.”
— Philip Bump.

Regrets from the campaign trail…

“Crushing blow of the day: I didn’t get a photo of the dude who wore a bright purple ‘Gym Tan Lax’ jersey to a Ted Cruz event.” — NationalReviewOnline’s Alexis Levinson.

Melissa Harris-Perry is ‘thrilled’ about her new job

“Thrilled to announce I am the new editor-at-large at Elle.com,” — MHP, who walked away from her MSNBC show and was subsequently fired.

“As always, New York has put me in a state of sensory overload, so I’m going to have trouble sleeping.” — Jeet Heer, senior editor, The New Republic. 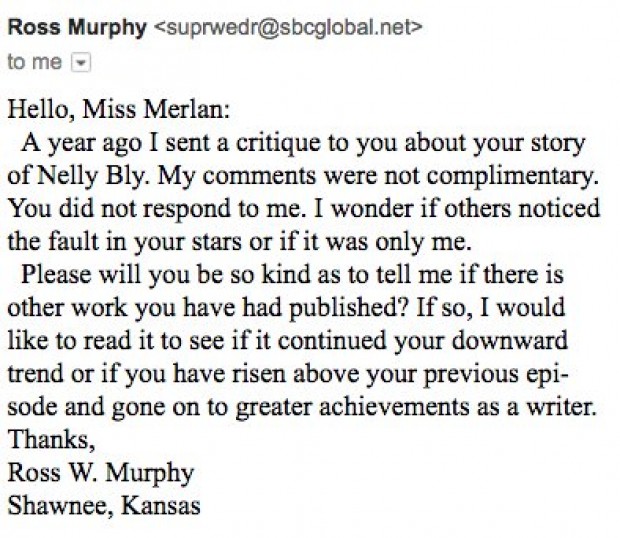 “Always great being on @OutFrontCNN with @ErinBurnett @CNN #MakeAmericaGreatAgain.” — Eric Trump, who appeared on “Out Front” Monday night.

“Even from the ICU (!), apparently not too ill to tweet about Trump / attack Trump supporters. Amazing.” — A.J. Delgado, commentator, lawyer.

Geraldo Rivera this THIS should happen…

“Hhhmmm…I should shower now and get it over with.” — Breitbart‘s Mary Chastain.

“Today is Pulitzer day — the day most of us journos cheer great reporting from big media orgs that win, & feel like shit about our own work.” — David Sirota, International Business Time.

Ben Dreyfus is the engagement editor for Mother Jones. 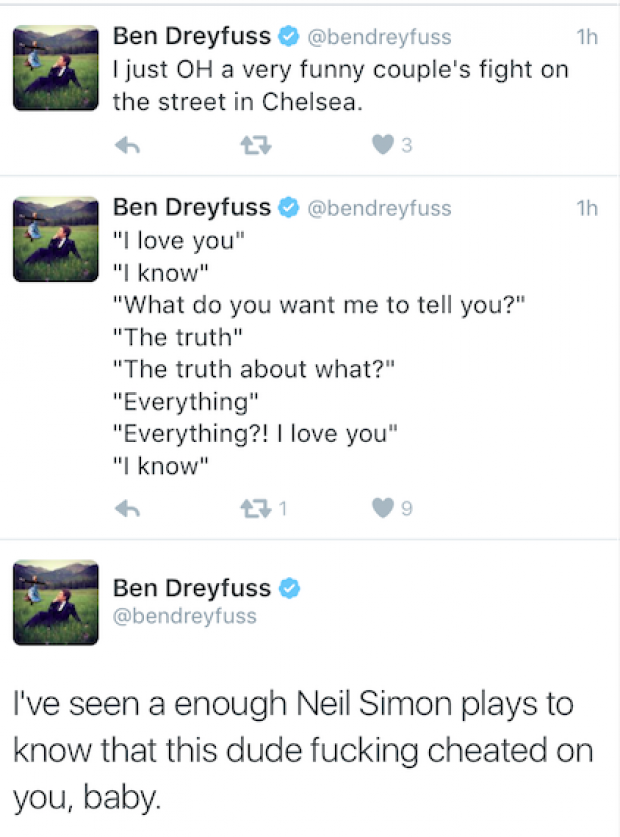 (Mirror commentary: I can’t even make this up.) 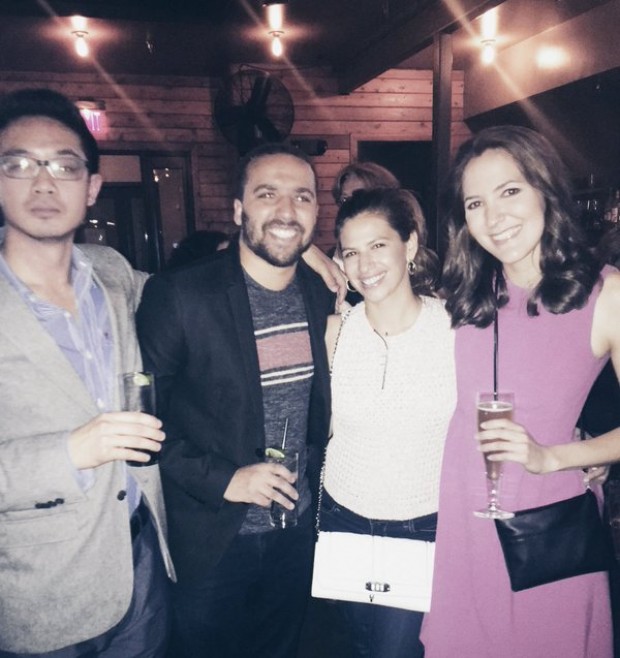 WESLEY SPEAKS: “So thankful for my friends and family and their love. Haters gon hate, but nothing could ruin such a great day.” Check out Lowery’s OTHER great win on Journalism Egos, Ranked.